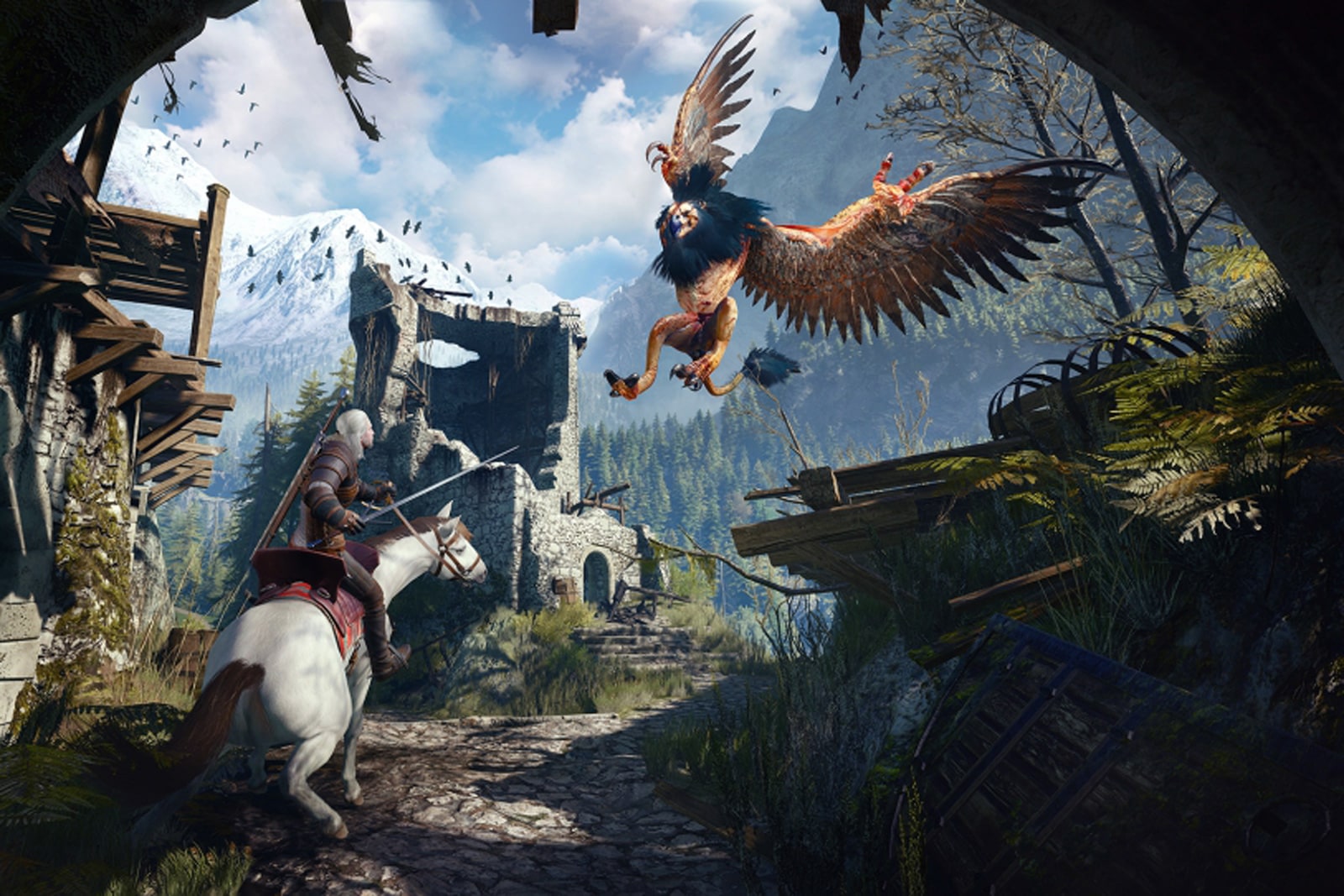 The Witcher 3: Wild Hunt recently turned five years old, and CD Projekt Red wants to make sure you can play it on your PC even if you’ve never played there before. It’s giving away a free copy of The Witcher 3 through GOG from now until June 23rd at 7AM Eastern as long as you connect an existing copy to the GOG Galaxy 2.0 app, whether you’re on PC (Epic Games Store, Origin or Steam) or using a PS4 or Xbox One. Switch players are left out due to the lack of integration, unfortunately, but it’s otherwise a good deal.

You’ll need to own the Game of the Year Edition if you want to get that copy — anyone else gets the base version. If you already own a GOG copy and a version on another platform, though, you’ll receive a code that you can pass on to someone else if you’d like them to share Geralt’s adventures. The GOG version includes the soundtrack, a digital comic book and instructions for paper toys, so it might be worth grabbing even if you have no intention of playing the GOG release.

In this article: GOG, The Witcher, The Witcher 3, The Witcher 3: Wild Hunt, games, video games, RPG, internet, Services, GOG Galaxy 2.0, PS4, Xbox One, Windows, CD Projekt RED, thebuyersguide, news, gaming
All products recommended by Engadget are selected by our editorial team, independent of our parent company. Some of our stories include affiliate links. If you buy something through one of these links, we may earn an affiliate commission.