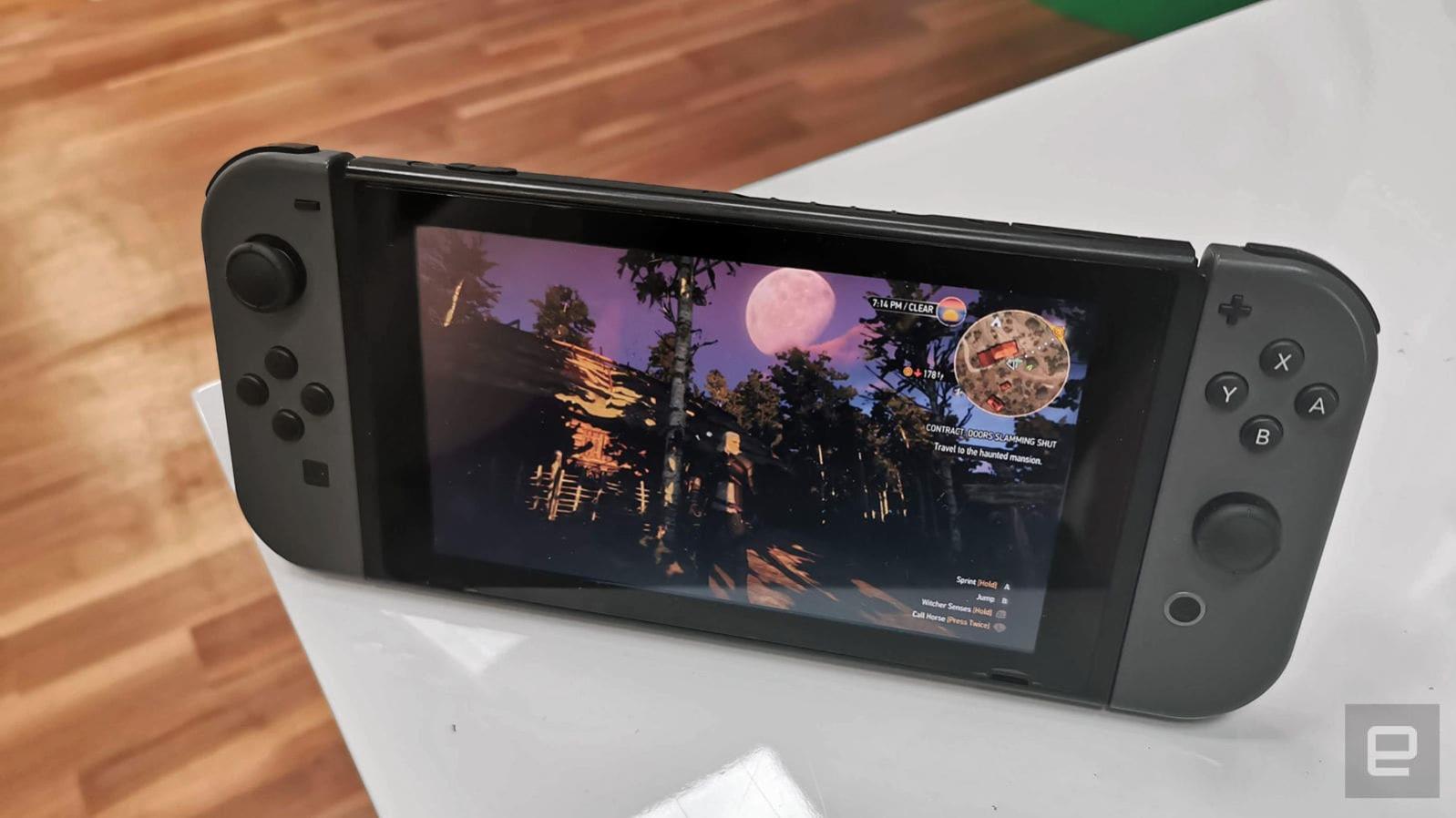 If you're hooked on The Witcher 3: Wild Hunt on PC and want to keep playing while you're on the go, you can do just that perhaps with a little more ease than in the past. CD Projekt Red has tossed a coin to its Nintendo Switch players by adding save file integration with Steam and GOG.

The publisher has a couple of warnings about cross-saves, however. It said if you change the name of a PC save file, the Cloud Save feature on Switch won't recognize it. "Mod-related bugs and blockers might get transferred from a modded PC game save file," it also noted.

Update 3.6 for The Witcher 3: Wild Hunt on Nintendo Switch is now available!

It introduces save file integration with GOG and Steam, and adds more graphical settings, making it possible to customize visual fidelity, among others.

That's not the only change in store for the Switch port. There are several additional graphics options, including ways to adjust the depth of field, anti-aliasing and motion blur. Given that the Switch isn't as powerful as Xbox One, PS4 or typical gaming PCs, The Witcher 3 doesn't pack the same visual punch on the hybrid console. The upgraded graphics options might mitigate that a bit.

Also new are touch controls and support for more text languages in some regions, while CD Projekt Red says it improved performance and squished some bugs. "Additional voice-over languages, added as free DLCs in selected regions, will follow later," it added.

In this article: av, cd projekt red, cdprojektred, cross-save, crosssave, games, gaming, gog, nintendo switch, nintendoswitch, rpg, steam, the witcher 3, thewitcher3, video games, videogames
All products recommended by Engadget are selected by our editorial team, independent of our parent company. Some of our stories include affiliate links. If you buy something through one of these links, we may earn an affiliate commission.