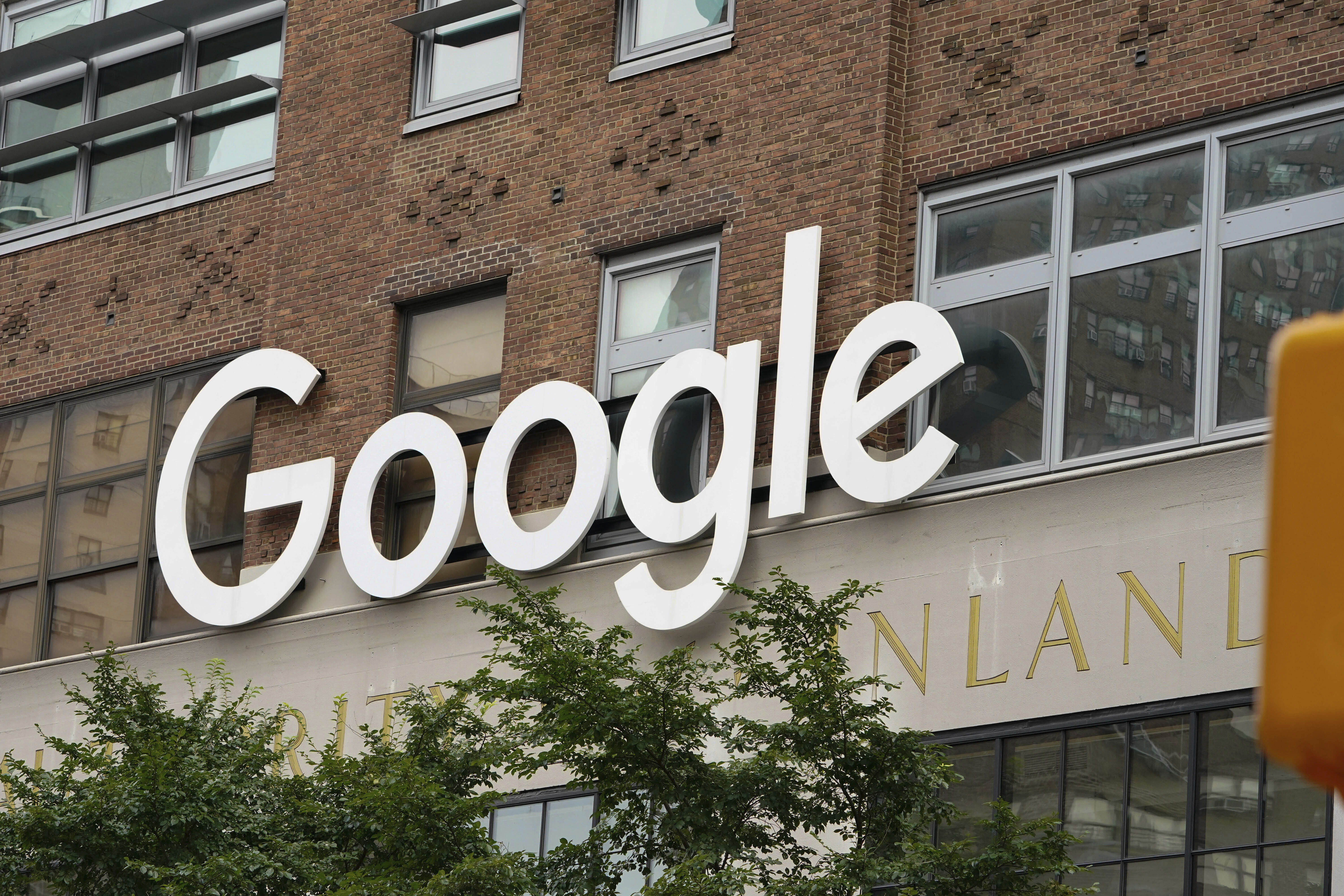 Texas has kicked off the latest in a slew of legal actions against major tech companies. The state's attorney general, Ken Paxton, said Texas is filing a "multi-state lawsuit against Google for anti-competitive conduct, exclusionary practices and deceptive misrepresentations." He didn't say which states were joining Texas in the antitrust suit, which will focus on Google's advertising technology practices.

This internet Goliath used its power to manipulate the market, destroy competition, and harm YOU, the consumer. Stay tuned… pic.twitter.com/fdEVEWQb0e

Paxton's office has been looking into Google's commanding position in online advertising. Google allows advertisers to bid on ads that are displayed to users in search results and on web services. It's not clear exactly what charges Texas and the other participating states are bringing against the company, however. As The Verge notes, the suit has yet to surface in court filings.

"Google repeatedly used its monopolistic power to control pricing [and] engage in market collusions to rig auctions in a tremendous violation of justice," Paxton said in an announcement video. "If the free market were a baseball game, Google positioned itself as the pitcher, the batter and the umpire.”

The suit comes in the wake of increased regulatory scrutiny of tech giants and a number of other lawsuits against them over alleged anti-competitive practices. In October, the Department of Justice accused Google of "unlawfully maintaining monopolies" in the realms of search and search-related ads — Texas is among the states that have joined that particular suit. Earlier this month, 48 attorneys general and the Federal Trade Commission filed antitrust charges against Facebook.

In this article: politics, google, antitrust, texas, ad tech, advertising, ads, advertising technology, lawsuit, gear
All products recommended by Engadget are selected by our editorial team, independent of our parent company. Some of our stories include affiliate links. If you buy something through one of these links, we may earn an affiliate commission.