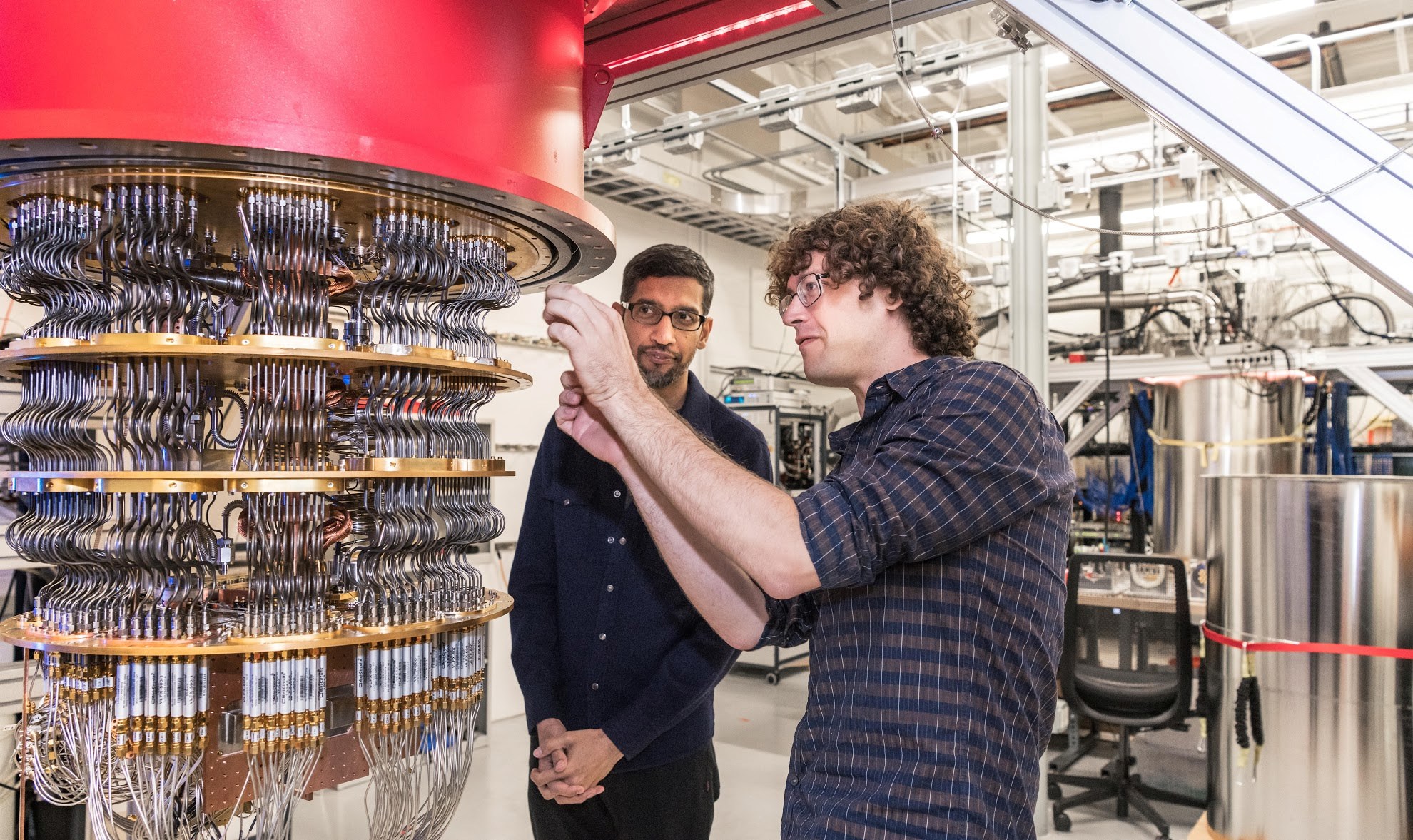 Google’s Quantum AI division is teaming with pharmaceutical company Boehringer Ingelheim to develop new types of drugs, the companies announced. The idea is to research and develop quantum computing tech to do “molecular dynamics” simulations, or the study of how molecules and atoms move. Boehringer Ingelheim has developed a new quantum lab for the three-year project, saying it’s the “first pharmaceutical company worldwide to join forces with Google in quantum computing.”

Boehringer Ingelheim will do the computer-aided “in silico” drug design while Google will supply the quantum computers and algorithms. Quantum computing has shown promise in this field, as it can in theory handle larger, more complex molecules than regular simulations. “Extremely accurate modelling of molecular systems is widely anticipated as among the most natural and potentially transformative applications of quantum computing,” said Google head of quantum algorithms, Ryan Babbush.

Current powerful computers can handle most types of drug simulations, but they’re not very good during the early stages of R&D, when scientists study molecules related to disease mechanisms. “Quantum computing has the potential to accurately simulate and compare much larger molecules than currently possible,“ Boehringer Ingelheim wrote in the press release. The company noted that quantum computing is still an “emerging technology,” however, so it might take some time for the partnership to bear fruit.

In this article: quantum computing, Boehringer Ingelheim, Google Quantum AI, Google, simulations, pharmaceuticals, drugs, news, gear, tomorrow
All products recommended by Engadget are selected by our editorial team, independent of our parent company. Some of our stories include affiliate links. If you buy something through one of these links, we may earn an affiliate commission.