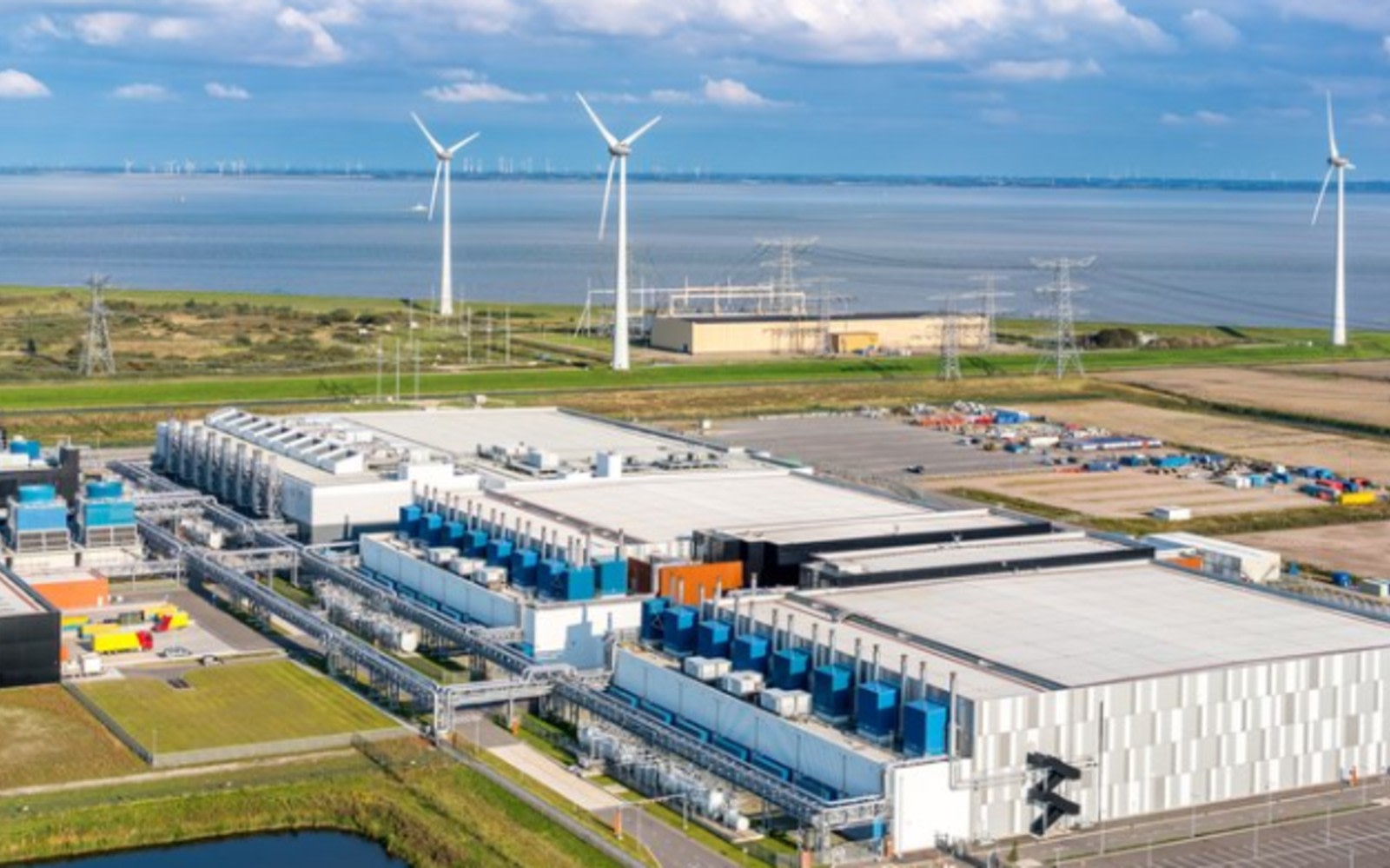 With today being the 50th anniversary of Earth Day, Google has detailed a new technology called carbon-intelligent computing that optimizes its data centers to do more work where there's greater availability of clean energy from sources like wind turbines and solar farms.

According to the company, the platform can reduce the carbon impact of its data centers without the need for additional hardware and without impacting the performance of its most popular services, including Search, Maps and YouTube. At the moment, the company is using the tech at some of its biggest “hyperscale” data centers across the world.

The system works by comparing two different forecasts each day. The first one predicts the average carbon output the local electrical grid the data center pulls from will produce every hour. The other one estimates how much electricity the data center's computers will need to complete their tasks over the same period. Using both projections, the system tries to align certain tasks to times when there's a significant supply of low-carbon energy. So it may, for instance, defer some tasks to the afternoon when there’s typically an abundance of solar energy. Some of the things Google is currently shuffling to different times of day include YouTube video processing and adding new words to Translate.

At the moment, the system works at a local level, but in the future, Google says it may allow it to move tasks between different data centers to further take advantage of locally available clean energy. Like most tech companies, Google has had something of a mixed record when it comes to climate change. Since 2017, the company has used solar and wind power to offset all of its operational energy use. However, a Guardian report last year found the company had made “substantial” political contributions to individuals and organizations that had denied climate change.

In this article: google, data centers, green, climate change, search, youtube, alphabet, business, news, tomorrow
All products recommended by Engadget are selected by our editorial team, independent of our parent company. Some of our stories include affiliate links. If you buy something through one of these links, we may earn an affiliate commission.