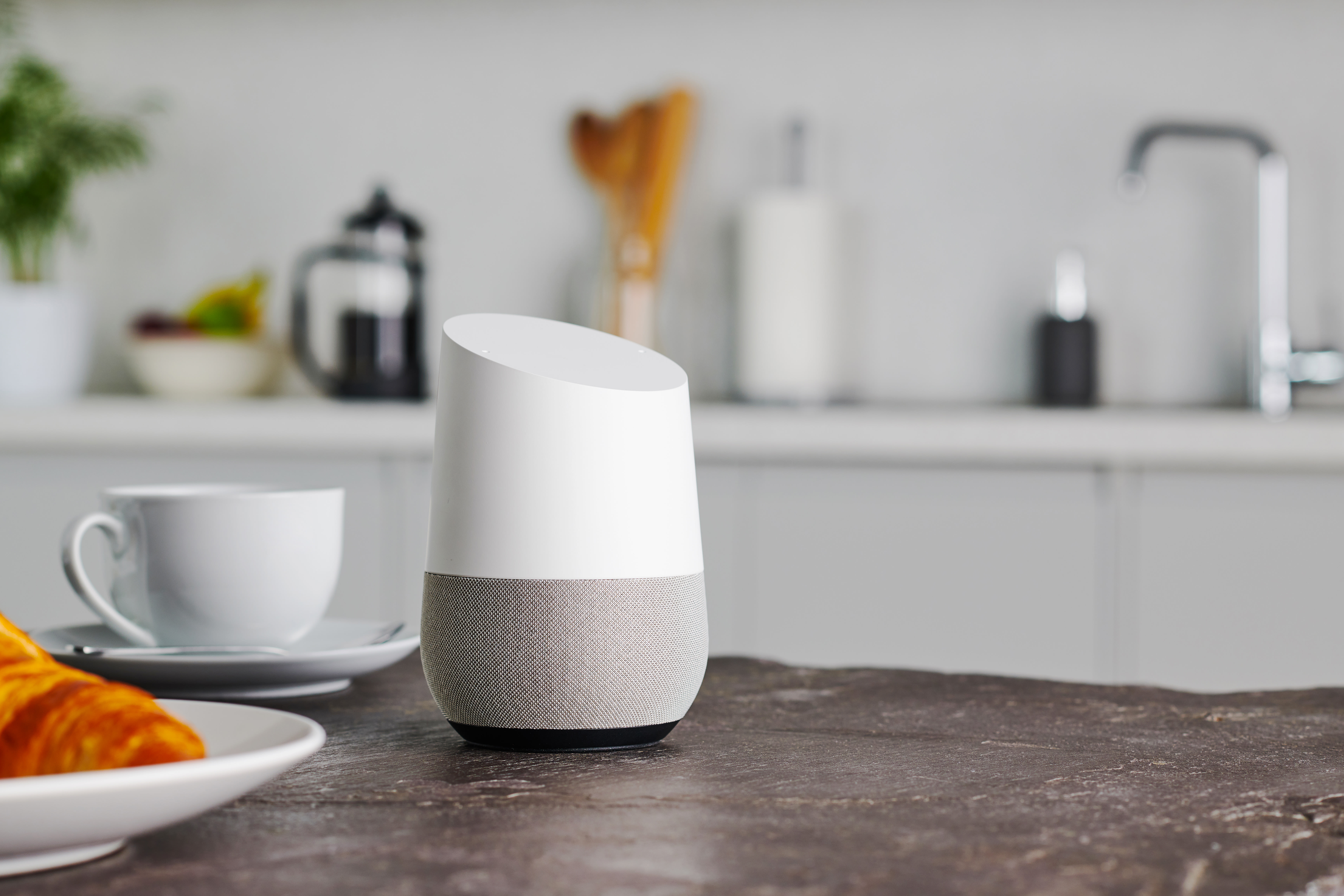 Soon you’ll be able to make purchases through Google Assistant using just your voice. As Android Police reports, a new Voice Match setting has been discovered in the Assistant’s Payments and Security settings pane — a pretty strong indicator that Google’ Voice Match technology will be its next pathway to hands-free shopping.

According to Android Police, Google has confirmed that the new feature is part of an early but limited pilot — at this juncture it’s limited to restaurant orders and in-app digital purchases through Google Play. It’s not the first time we’ve seen voice-based shopping, of course — the Alexa has allowed users to yell out their shopping lists for a few years now. The difference, however, is that Google’s take is supposedly more secure, relying on its Voice Match tech to help validate the identity of the speaker – useful for home assistant devices that are lacking security features such as fingerprint or facial scanners.

No word yet on when we can expect the final feature to land, although Google could bring it up at the Android 11 beta launch event on June 3rd. That being said, anyone who owns a Pixel phone will know just how variable its voice-recognition tools are, so the company might need to tweak its parameters a little before it’s permitted to act as a shopping gatekeeper.

In this article: Google, Assistant, voice, Alexa, Amazon, Voice Matching, news, gear
All products recommended by Engadget are selected by our editorial team, independent of our parent company. Some of our stories include affiliate links. If you buy something through one of these links, we may earn an affiliate commission.