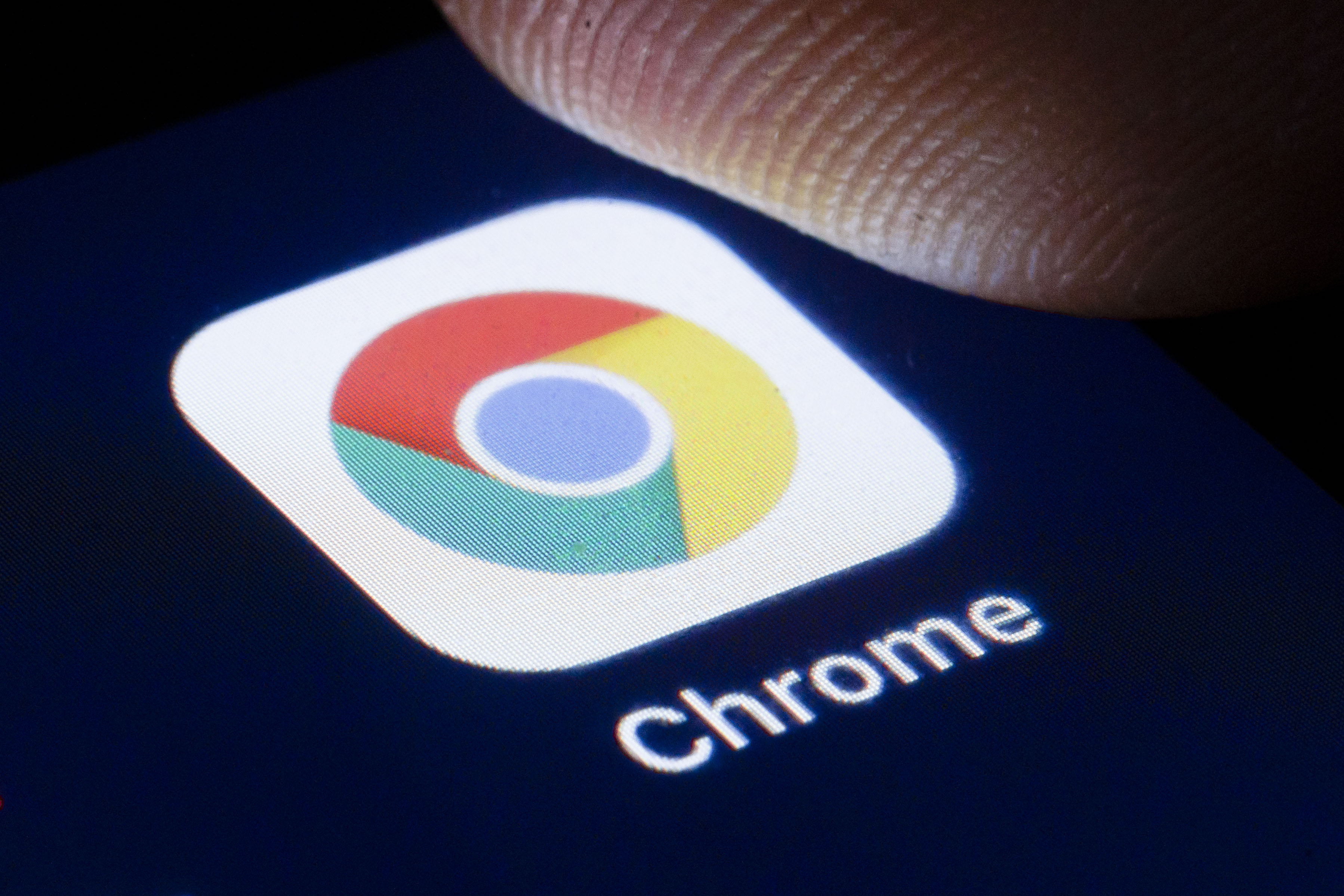 A proposed class action lawsuit filed against Google is accusing the company of violating federal wiretap laws by tracking users’ online activities even when they’re in Incognito mode. The complaint says the tech giant uses tools like Google Analytics, Google Ad Manager, smartphone and PC applications, as well as website plug-ins, to monitor users even if they don’t click on Google-supported ads. It also says that “millions” of users who went online in Chrome’s Incognito mode since June 1st, 2016 have likely been affected.

“Google tracks and collects consumer browsing history and other web activity data no matter what safeguards consumers undertake to protect their data privacy,” the lawsuit reads. The plaintiffs argue that by tracking users’ info when they’re in Incognito, Google has been intentionally deceiving customers into believing that they have control over the information they share with the company. According to Reuters, the lawsuit is seeking $5 billion in damages or at least $5,000 per affected user for violations of federal wiretapping and California privacy laws.

In a statement sent to The New York Times, Google spokesperson Jose Castaneda said that the company strongly disputes the claims and that it will defend itself “vigorously” against them. He also explained:

“Incognito mode in Chrome gives you the choice to browse the internet without your activity being saved to your browser or device. As we clearly state each time you open a new incognito tab, websites might be able to collect information about your browsing activity during your session.”

Back in 2019, Google rolled out a Chrome update that prevents website from tracking users in Incognito. When activated, it closes a loophole that websites use to identify whether a user is browsing in private or not.

In this article: Google, lawsuits, news, gear
All products recommended by Engadget are selected by our editorial team, independent of our parent company. Some of our stories include affiliate links. If you buy something through one of these links, we may earn an affiliate commission.