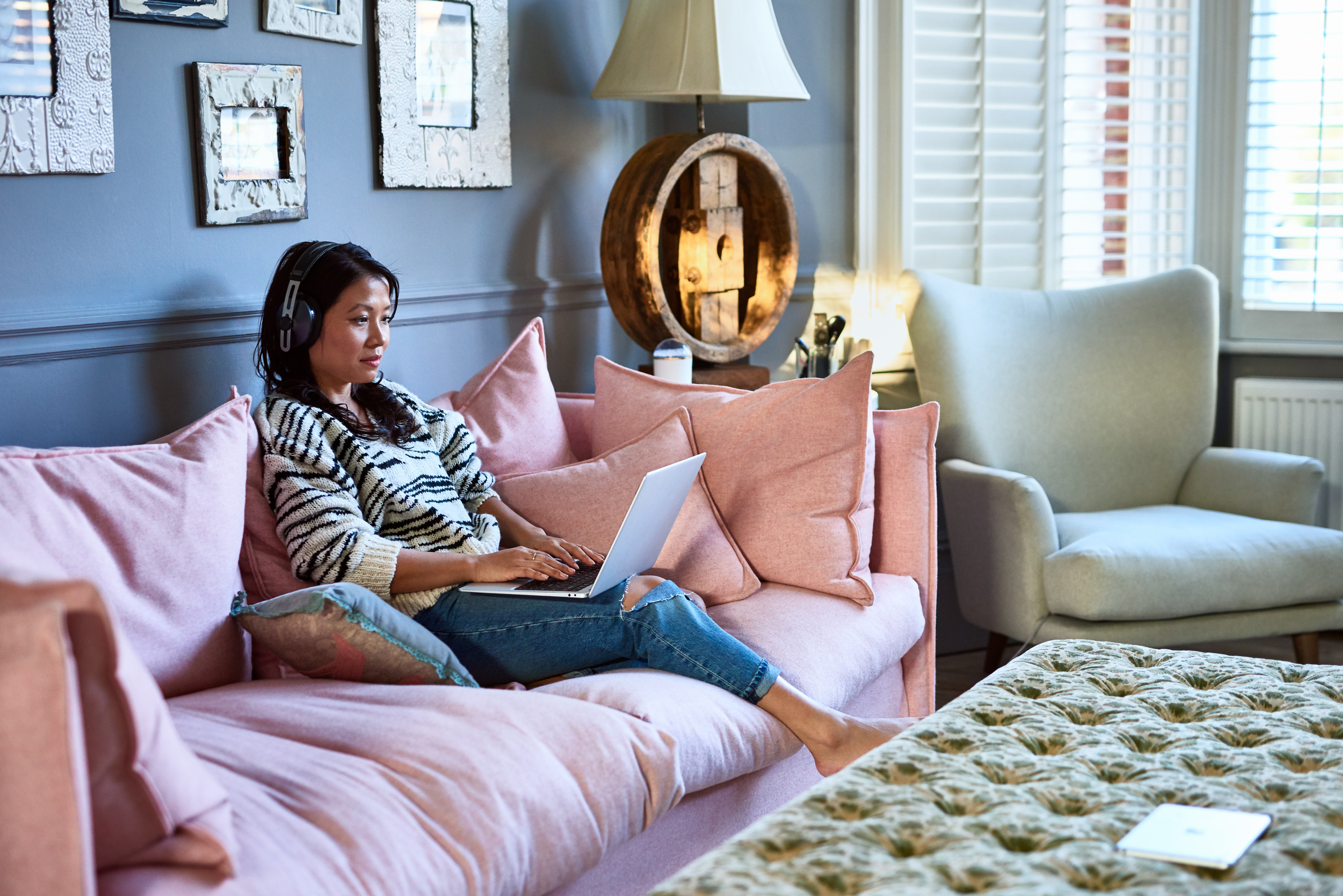 Google Meet will undergo huge changes over the next few weeks as the tech giant rushes to make it a more viable alternative to Zoom, according to Reuters. To start with, the video conferencing tool is now directly accessible from within Gmail for business and education users. Those who prefer Zoom for its gallery-like layout that can show up to 25 participants at once would probably be more excited to get another feature coming later this month, though: Google will roll out a new layout option that can display up to 16 participants.

There’s already a Chrome extension that can mimic the Zoom feature for Meet, but its official release means there’s no need for a workaround anymore. The company will also enhance Meet’s video quality in dim lighting and its ability to filter out background noise in the coming weeks. In addition, an upcoming feature will allow users to display a specific tab open on their Chrome browser during a call.

Zoom recently enjoyed a surge in popularity due to shelter-at-home orders brought about by the coronavirus pandemic. However, it suffered from various privacy issues that prompted some organizations, including several school districts in the US, to ban its use. With these changes, Meet could become a decent alternative to Zoom, especially since its premium features are free to use until September 30th.

In this article: Google, Google Meet, news, gear
All products recommended by Engadget are selected by our editorial team, independent of our parent company. Some of our stories include affiliate links. If you buy something through one of these links, we may earn an affiliate commission.