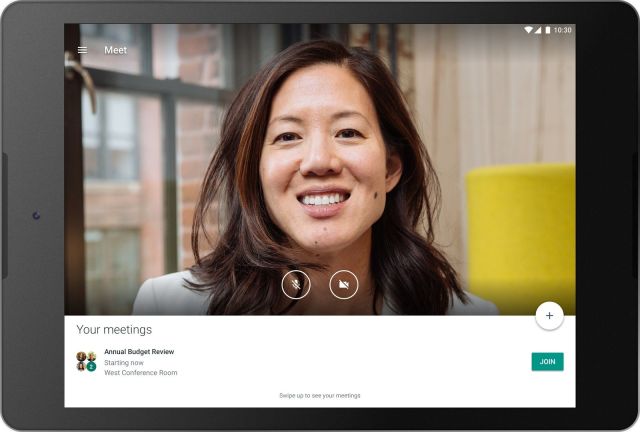 If it wasn’t already clear that Google is less than fond of the Hangouts name, it is now. As noticed by Android Police, the internet giant has rebadged Hangouts Meet as Google Meet on the web, and confirmed the old name will be retired.

We’ve asked Google for further comment on the switch, including on the possibility of changes to Hangouts Chat.

It’s not certain what prompted the changeover, although it’s no secret that Hangouts hasn’t had the best reputation. For many, it’s the epitome of a confused Google messaging app strategy that included Allo and other unsuccessful services. There’s also the question of public image. If Google is going to pitch its videoconferencing feature to the corporate crowd, a name that conjures images of street corner chats (aka Hangouts) doesn’t sound very professional. This might help customers take Google Meet seriously instead of turning to Zoom or other alternatives.

Update: Google has also removed the branding from Hangouts Chat, now known as simply Google Chat (which is not the old GChat). The only thing still called Hangouts is the consumer-focused app. Got it?

In this article: video chat, Hangouts, video calls, videoconferencing, Google, video calling, internet, Google Meet, Hangouts Meet, news, gear
All products recommended by Engadget are selected by our editorial team, independent of our parent company. Some of our stories include affiliate links. If you buy something through one of these links, we may earn an affiliate commission.