Track your meditation with this headband 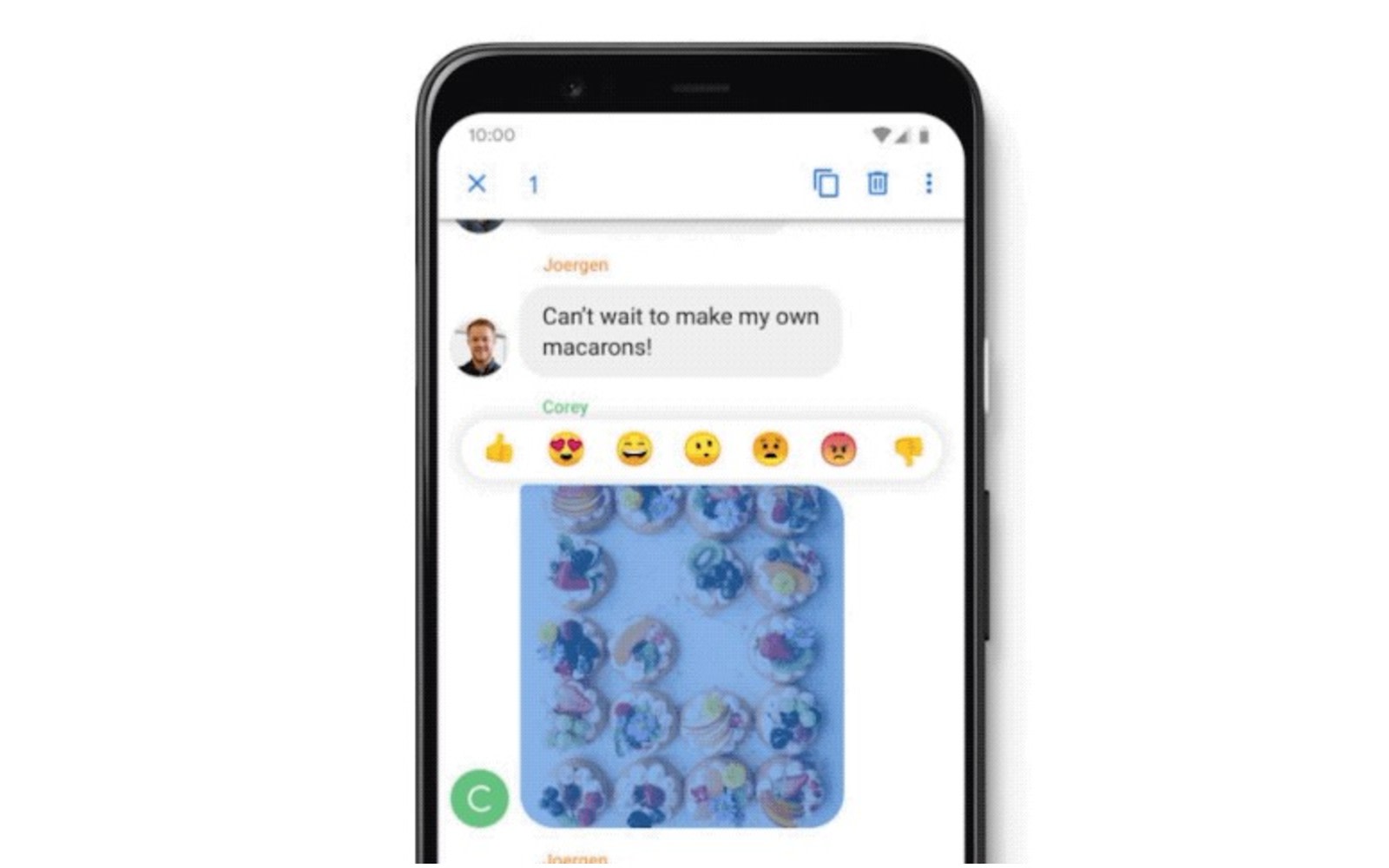 Messages' long trek to feature parity with other chat apps continues got a boost this week with the addition of emoji reactions. Google has been testing the feature since at least the start of March, but the company is now rolling it out to the broader Messages userbase on Android.

You can react to a message someone sends you by long pressing on it. Currently, there are seven animated emoji to choose from: like, love, laughter, surprise, sadness, anger and dislike. You'll need to have Messages' Chat functionality enabled to add reactions, so you won't be able to send them to your friends with iPhones or other Android users who don't have an RCS-compatible device.

Google is late to the party when it comes to reactions. Facebook was one of the first companies to implement the feature in 2016 when it introduced them to give people more ways to respond to posts quickly. One year later, the company started testing reactions in Messenger, and they've been a part of the app ever since. For better and worse, they've also long been a long fixture within iMessage.

In the same announcement, Google highlighted some other features it recently added to Messages. In addition to suggesting text and emoji based on the most recent message you received, Smart Reply will now recommend stickers as well. They'll appear above the part of the interface where you enter text. The feature is currently only available in English.

Another relatively new addition is a built-in image editor that allows you to doodle on any photos you take with your phone. To access it, you need to snap a photo using the full camera interface, not the compact one that shows up when you first go to send a picture.

Again, most of Messages' newest features have been available in other chat apps for a while. Nonetheless, they're important additions if Google is ever going to convince people to use Messages over any of the dozens of other apps they can use to message their friends and family. If you don't have access to reactions already, be patient. As with most software rollouts, it may be a while before you get the latest update.

In this article: mobile, Google, RCS, iMessage, reactions, Messages, android, messaging, texting, smartphone, news, gear
All products recommended by Engadget are selected by our editorial team, independent of our parent company. Some of our stories include affiliate links. If you buy something through one of these links, we may earn an affiliate commission.