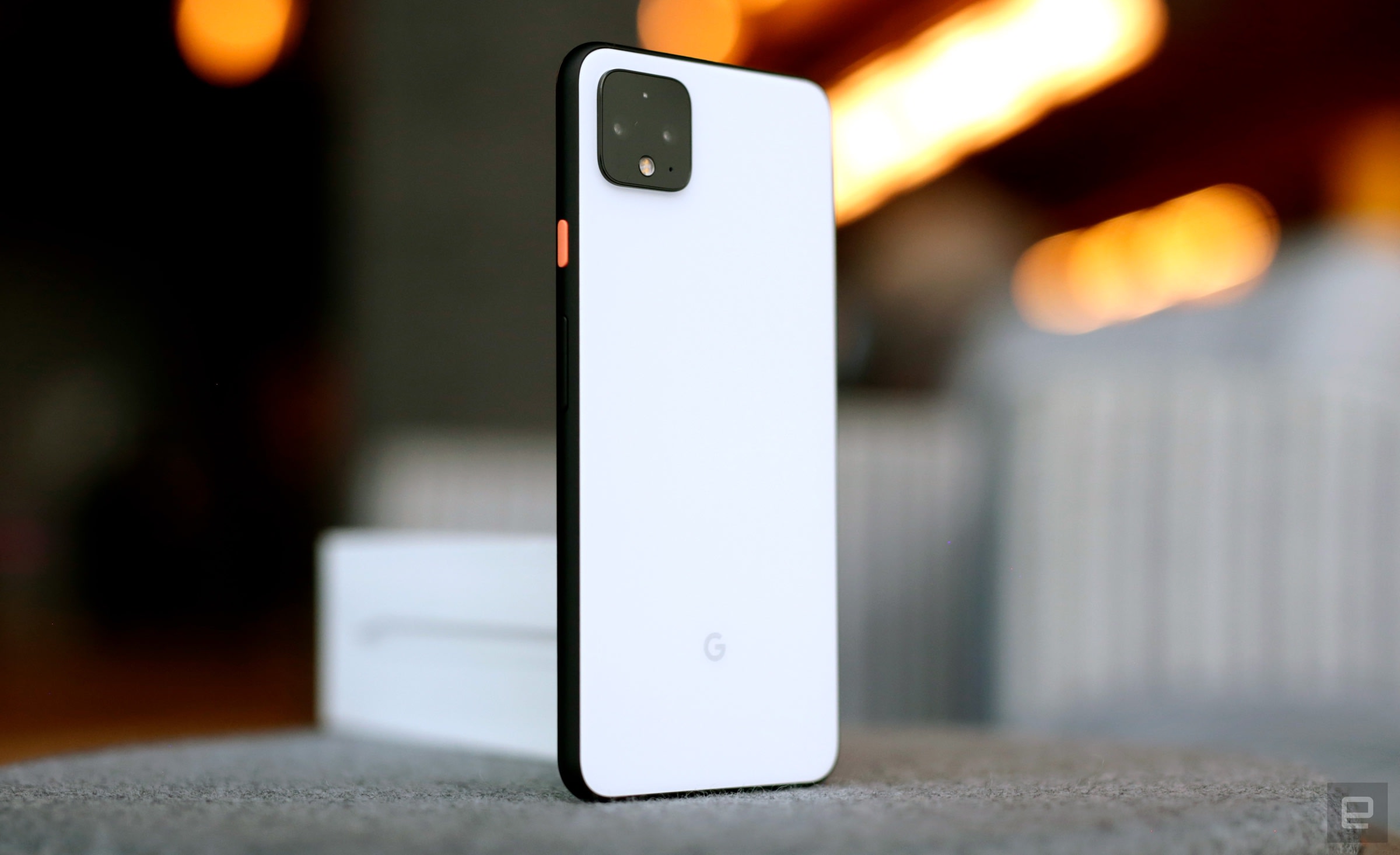 Google Voice and Google Fi have effectively been enemies for years — you could have a virtual phone number or aggressively-priced cellphone service, but not both on one account. At last, though, you won’t have to choose one over the other. Google now lets Voice and Fi coexist on the same account, so you can take advantage of Voice’s forwarding (among other features) without having to turn to a more conventional wireless carrier.

The change is rolling out now and should be available to everyone within a few days by enabling call forwarding on Voice’s settings page. While there are only so many people who want both Voice and Fi, this does eliminate a barrier to adopting Fi in the first place. You can go all-in with Google’s calling services rather than having to make a compromise.

In this article: Google, google fi, google voice, smartphone, mobile, voip, internet calling, internet, Services, wireless, Carrier, MVNO, Sprint, T-Mobile, news, gear
All products recommended by Engadget are selected by our editorial team, independent of our parent company. Some of our stories include affiliate links. If you buy something through one of these links, we may earn an affiliate commission.