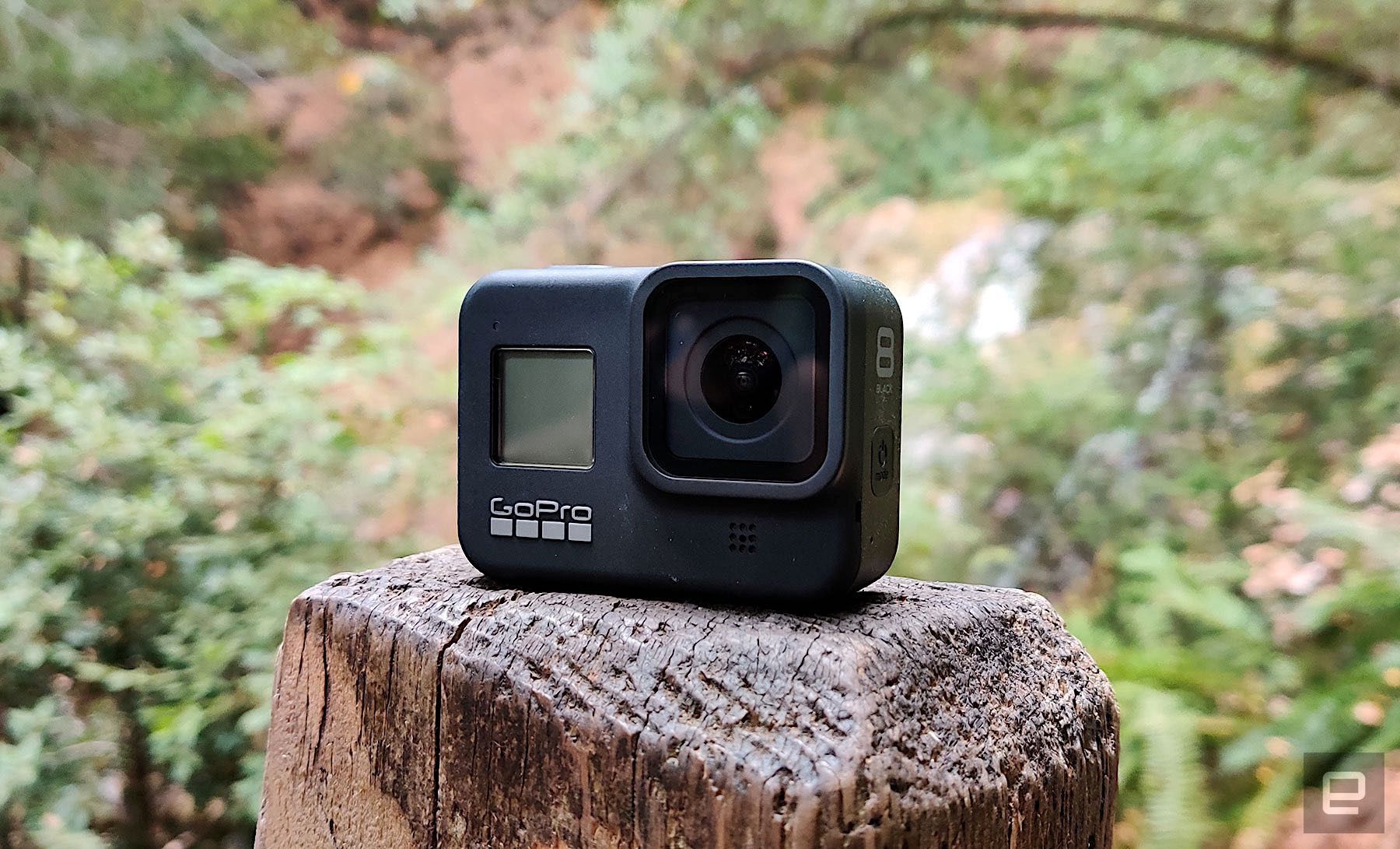 Beginning today, GoPro “superusers” can tinker with new, experimental features through the official GoPro Labs. The sandbox gives users access to tricks GoPro is testing behind the scenes. Users will be able to, for instance, add ReelSteady’s stabilization to the Hero8 Black and use QR code-enabled features like wake up timers for remote video capture.

To start, GoPro is sharing features that originated in internal hackathons. The company says these aren’t beta features; they’re more like an insider look at what engineers are working on.

“These features may never make it to a camera release, but they’re cool enough and cooked enough to give you a taste,” GoPro wrote.

GoPro acquired ReelSteady in March. The software gained notoriety with the drone crowd, which used it to better smooth out their flight videos. Now, the GoPro Labs firmware optimizes the Hero8 Black’s in-camera rolling shutter correction to be suitable for ReelSteady GO stabilization. This is the first time that the public has access to ReelSteady tech on the GoPro platform.

With the new firmware, which you can find here, GoPro is also sharing a new QR code-enabled method to control Hero8 Black cameras. Users can simply point their cameras at a QR code to trigger a designated feature. Some of those features include motion detection start/stop, speed detection start/stop and camera scripting. For example, you might instruct the camera to shoot a time lapse video but only during daylight hours.

While there were ways to tinker with GoPro’s firmware before, users will likely appreciate an official channel and an early glimpse of features the company may add down the line.

In this article: gopro, hero8 black, gopro labs, firmware, sandbox, features, qr code, video stabilization, reelsteady, news, gear
All products recommended by Engadget are selected by our editorial team, independent of our parent company. Some of our stories include affiliate links. If you buy something through one of these links, we may earn an affiliate commission.