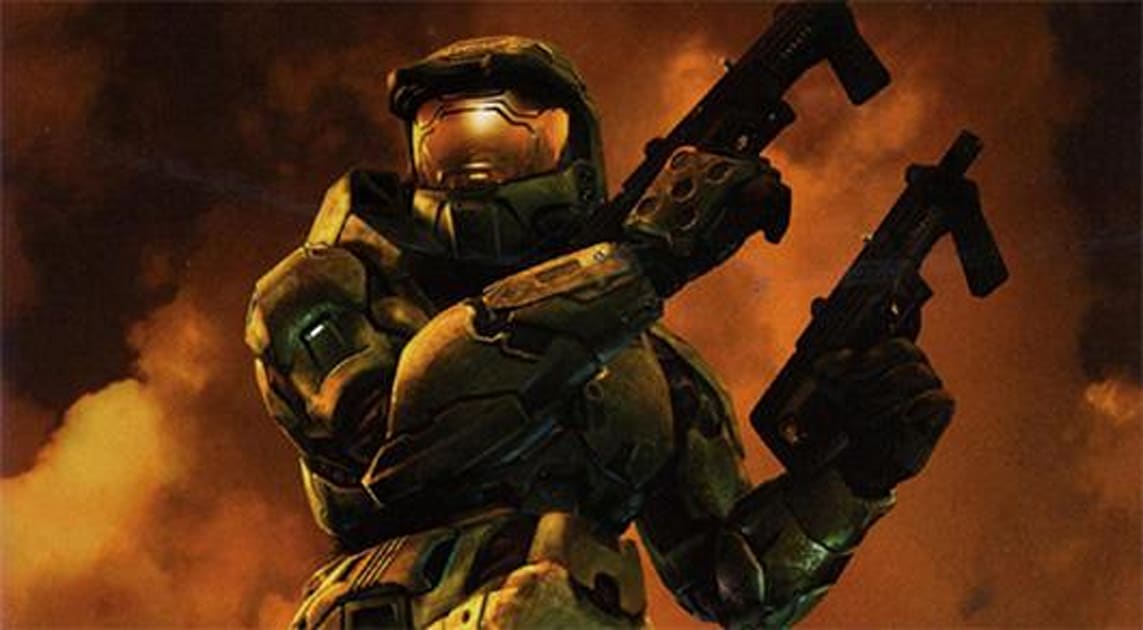 It’s been a long time coming, but Halo 2: Anniversary is finally coming to the PC as part of the Master Chief Collection. It arrives on Steam, the Microsoft Store and Xbox Game Pass for PC on Tuesday May 12th, where it will join Halo: Reach and Halo: Combat Evolved Anniversary.

There’s still a little way to go before the full collection is available on PC — it’s still notably missing Halo 3, Halo 3: ODST and Halo 4, although Microsoft has said they’ll drop before the year is out. At least PC gamers know the titles are on the way, although that’s probably not much consolation given the console version of the collection launched with them all ready to go back in 2014.

If you’re big on the franchise, you can go all-in on the Master Chief Collection via Xbox Game Pass on PC, or for $40/£30 on the Microsoft Store and Steam. The previous two titles have been available to purchase separately for $10/£7, so it’s likely you’ll be able to do the same with Halo 2: Anniversary when it lands.

In this article: Halo, Anniversary, Reach, Combat Evolved, PC, console, Master Chief Collection, Xbox, Steam, Microsoft, news, gaming
All products recommended by Engadget are selected by our editorial team, independent of our parent company. Some of our stories include affiliate links. If you buy something through one of these links, we may earn an affiliate commission.