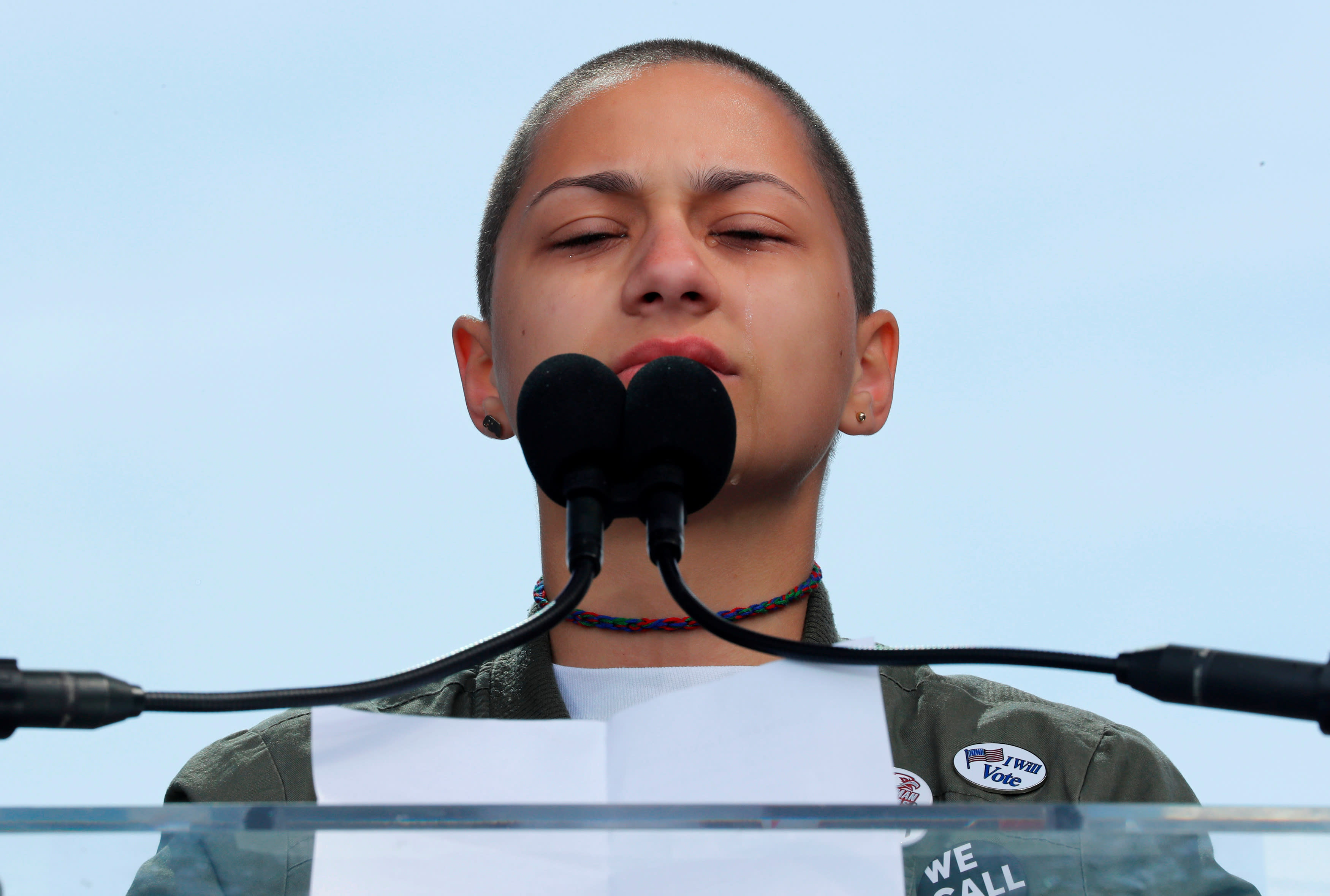 Hitting the Books: Digital youth activism can help save America from itself

Don't just think of the children, listen to them for once.

Social media routinely proves itself a cesspool of racist, bigoted and toxic opinions — and that's just coming from the adults. But for the younger generations that have never lived in an unconnected world, these seemingly unnavigable platforms have proven to be a uniquely potent tool for organizing and empowering themselves to change the real world around them. In Digital for Good, author Richard Culatta walks parents through many of the common pitfalls their kids may face when venturing into the internet wilds and how to best help them navigate these potential problems.

The first step for creating engaged digital citizens is making sure we’re teaching young people that their contributions and opinions matter. I think deep down we all believe this and want it to be true. But there are many elements of our society that are set up to communicate the opposite message. Much of school is designed in a way that tells our kids that they are to apply the skills they are learning some day in their hypothetical future, not now. They are taught to learn math because they will need it to get into college. They are taught to write because it will be an important skill when they get a job. In history, the people they learn about are always adults, not kids. They have little choice or control over the learning experience itself; they are handed a schedule, given assignments (that they didn’t have any input in designing), and told to complete by a date that they didn’t choose. The message that young voices don’t matter is reinforced by the fact that they can’t vote until they are eighteen. One of the most important tenets of democracy is the idea that everyone has a voice. We teach that to our children, yet we offer very few ways to actually use that voice before they’re no longer kids. Fortunately, the digital world gives a wide set of tools that can help change that narrative. These tools allow youth to have a voice and learn how to make a meaningful impact on their community, family, and in some cases, the world as a whole—right now, not decades down the road.

Just Some Students from Florida

In February 2018, Marjory Stoneman High School in Parkland, Florida, was in the news worldwide when nineteen-year-old Nikolas Cruz entered the school with a semiautomatic rifle, killing seventeen people and injuring seventeen others. This horrific event became one of the deadliest school shootings in US history. Yet there was a unique ending to this tragic story that set it apart for another reason. In other school shootings, traditional news media and political leaders quickly shape the national conversation around the event. A narrative emerges around what actually happened, with speculation about the causes, who is to blame, and the political responses to justify action (or lack thereof). But in the case of Parkland, it was the students who shaped the national conversation. Frustrated about viewpoints and conclusions from adults that they did not share or agree with, they used their access to social media to reset and redirect the conversation into what has now become one of the most powerful examples of youth engagement ever seen. Within a week of the shooting, the students had appeared on nearly every major news program and had raised more than $3 million in donations to support their cause. Emma Gonzáles, one of the most recognizable faces of the movement, has over 1.5 million Twitter followers—about twice as many as the National Rifle Association.

Not long after the shooting, I met Diane Wolk-Rogers, a history teacher at Stoneman High School. As she explained, nobody could have prepared these students for the horror they faced on that day. But they had been prepared to know how to use technology to make their voices heard. Wolk-Rogers says, “They are armed with incredible communication skills and a sense of citizenship that I find so inspiring.” So when it was time to act, they knew the tools of the trade.

Engaged digital citizens know how to use technology to identify and propose solutions and promote action around causes that are important to them and their communities. Micro-activism is a term used to describe small-scale efforts that, when combined, can bring about significant change. While young people might not be able to vote or run for office, they have a whole range of micro-activism opportunities—all made possible by their participation in the digital world. For youth who have access to social media, micro-activism can be as simple as using their digital platforms to call awareness to issues that matter to them—eradicating racism, protecting our planet, or funding their school, and so on. Most states have a function on their website to submit ideas or feedback directly to the office of the governor. Through sites like Change.org anyone, regardless of age, can submit suggestions to political leaders or private sector entities. You can also add your name in support of other petitions that are gaining momentum. There are many compelling stories of youth who have used Change.org to call attention to issues that matter to them. Examples include a ten-year-old who used the platform to convince Jamba Juice to switch from Styrofoam cups to a more environmentally friendly alternative. Or a seventh grader who used Change.org to successfully petition the Motion Picture Association to change the rating on a movie about school bullying so students in her junior high would be allowed to see it.

Not all acts of micro-activism will immediately result in a desired change. But regardless of the outcome, learning how to impact community issues using digital tools is an important skill to develop in and of itself. The ability to motivate others to act for good in a virtual space will be a significant (if not the significant) determining factor in the effectiveness of future civic leaders. Young people need to practice using tech to make a difference now, if they are going to be prepared to lead our society when they grow up.