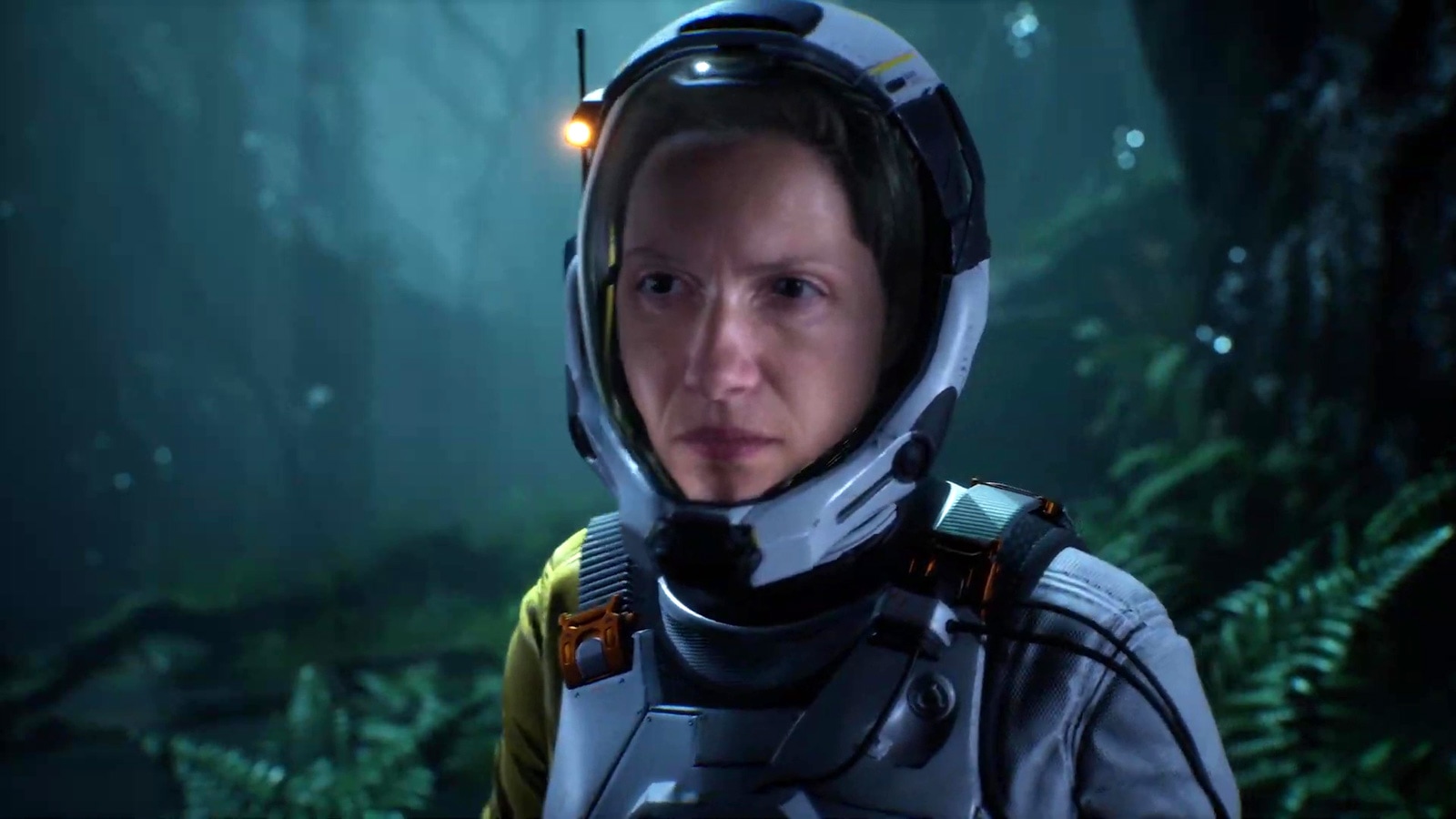 Housemarque said it was leaving arcade shooters behind, and its first PlayStation 5 title appears to be proof of that. The studio has taken the wraps off of Returnal, a third-person shooter for the PS5 that’s decidedly more ambitious than titles like Resogun. At first blush, it’s an Edge of Tomorrow-inspired thriller that has you desperately trying to break a cycle where you crash, die in an attack, and somehow come back to life. You can expect strange enemies, a test of your sanity, and lots of projectiles.

The title doesn’t have a release window at this point, but it should be worth investigating when it does show. Housemarque has excelled at making fast-paced but ultimately uncomplicated games — this is its chance to show what it can do with a deeper narrative and fresh mechanics.

In this article: PS5, playstation 5, games, video games, Sony, Housemarque, Returnal, news, gaming
All products recommended by Engadget are selected by our editorial team, independent of our parent company. Some of our stories include affiliate links. If you buy something through one of these links, we may earn an affiliate commission.