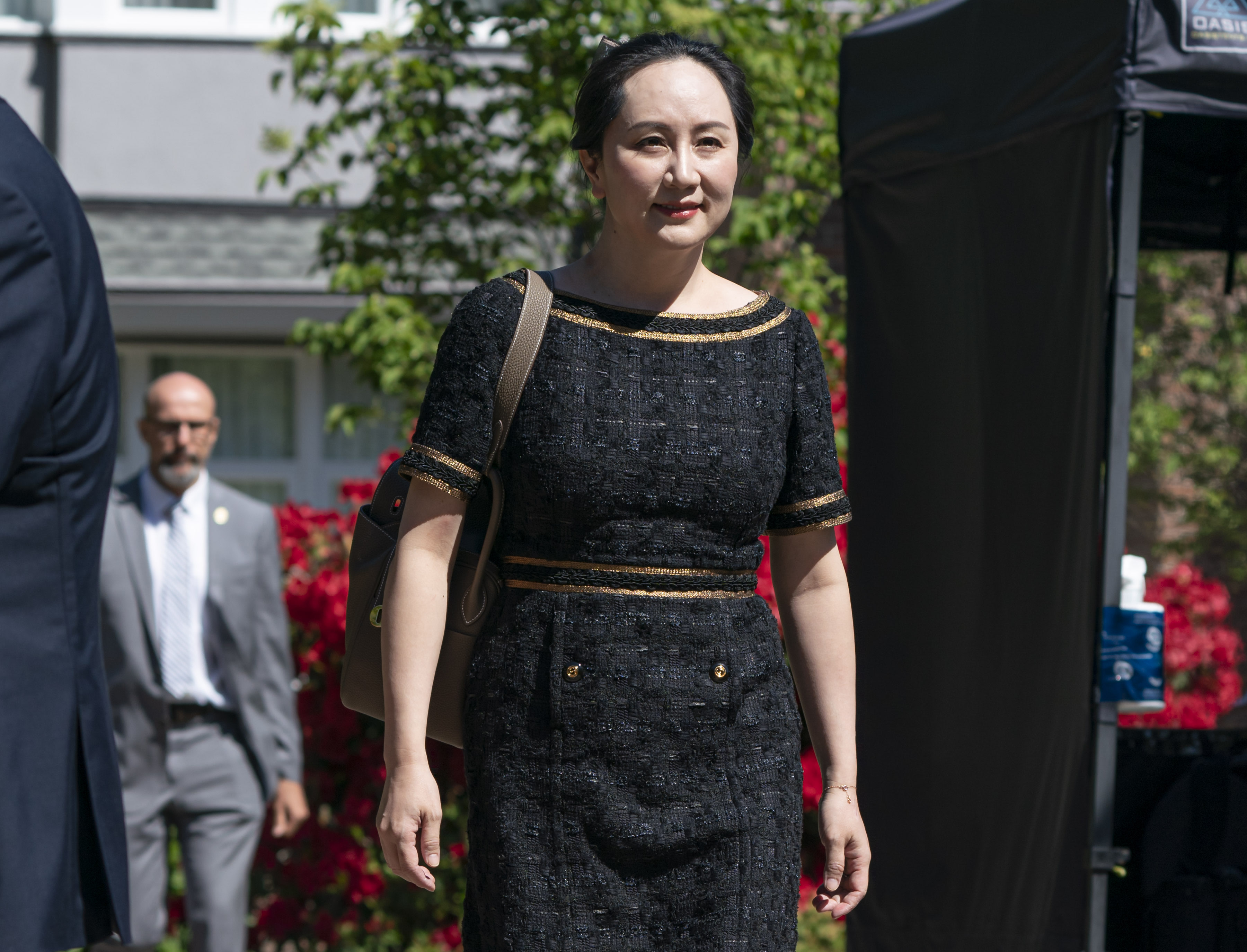 The US has edged one step closer to securing the extradition of Huawei’s CFO over alleged Iran sanction violations. The Supreme Court of British Columbia has ruled (via TechCrunch) that Meng Wanzhou’s case met the standard for “double criminality” in extraditions — that is, what she allegedly did in one country was also illegal in Canada at the time of her arrest. If Meng’s case hadn’t met that baseline, the case would have been immediately closed.

There’s still a long way to go before a possible extradition when the hearing has been split into multiple phases. This clears a significant barrier, though, and makes a US court battle more likely. China unsurprisingly won’t be happy, though. It has already retaliated against Meng’s arrest by detaining Canadians, and has demanded that Canada release Meng even though the government has no control.

This caps a string of bad news for Huawei in the past few weeks. President Trump extended the order behind the US blacklisting of Huawei until 2021, and the Commerce Department further squeezed the Chinese company by limiting its access to US chipmaking technology. The UK, meanwhile, changed course on its use of Huawei tech in 5G networks. Simply speaking, pressure from China and Huawei isn’t working.

In this article: politics, Iran, Meng Wanzhou, Canada, China, law, Crime, mobile, Huawei, news, gear
All products recommended by Engadget are selected by our editorial team, independent of our parent company. Some of our stories include affiliate links. If you buy something through one of these links, we may earn an affiliate commission.