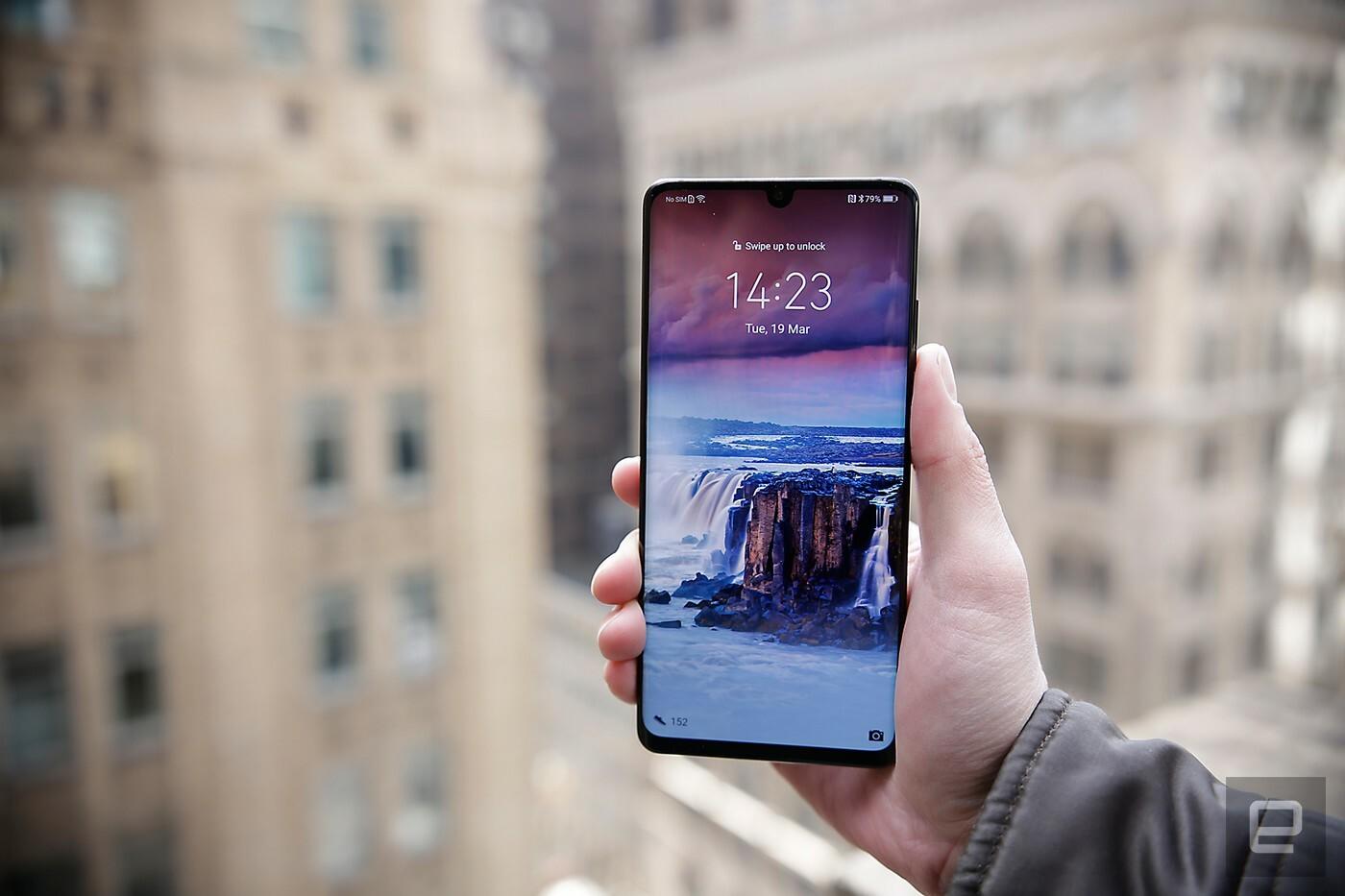 Last year, Huawei released its flagship P30 Pro smartphone, which came with Android 9 Pie. The US government threw a wrench in the Chinese company’s plans though, by imposing trade restrictions that meant Huawei wouldn’t be able to use the American-made components or software that it had come to rely upon. But since the P30 Pro was released before Huawei was put on the “Entity List,” the company is able to re-release the phone with Android 10 pre-loaded. The phone, called the P30 Pro New Edition, will be out on June 1st -- at least in Germany -- and will cost €749 (about $815) for the 256GB model. The company hasn’t announced availability for other European or North American markets yet.

While Huawei has released more phones since the P30 Pro, those models haven’t included Google’s own version of Android. Rather, they use AOSP, which is based on Android’s source code, but excludes Google’s own features and apps. Drastically lower sales numbers indicate that the change could be a big turnoff for users, so it seems that the company is hoping that the tradeoff between older hardware and newer software will be a happy medium.

The P30 Pro New Edition is exactly the same as the P30 Pro, outside of running on Android 10, of course. So as the hardware gets long in the tooth, Huawei will have to figure out another way to keep sales up. Several Huawei executives have mentioned hopes to let users sideload Google’s apps, but that seems more like an aspiration than a concrete goal at the moment.

In this article: aosp, smartphone, huawei p30 pro, android 10, huawei p30 pro new edition, huawei, android, news, gear
All products recommended by Engadget are selected by our editorial team, independent of our parent company. Some of our stories include affiliate links. If you buy something through one of these links, we may earn an affiliate commission.