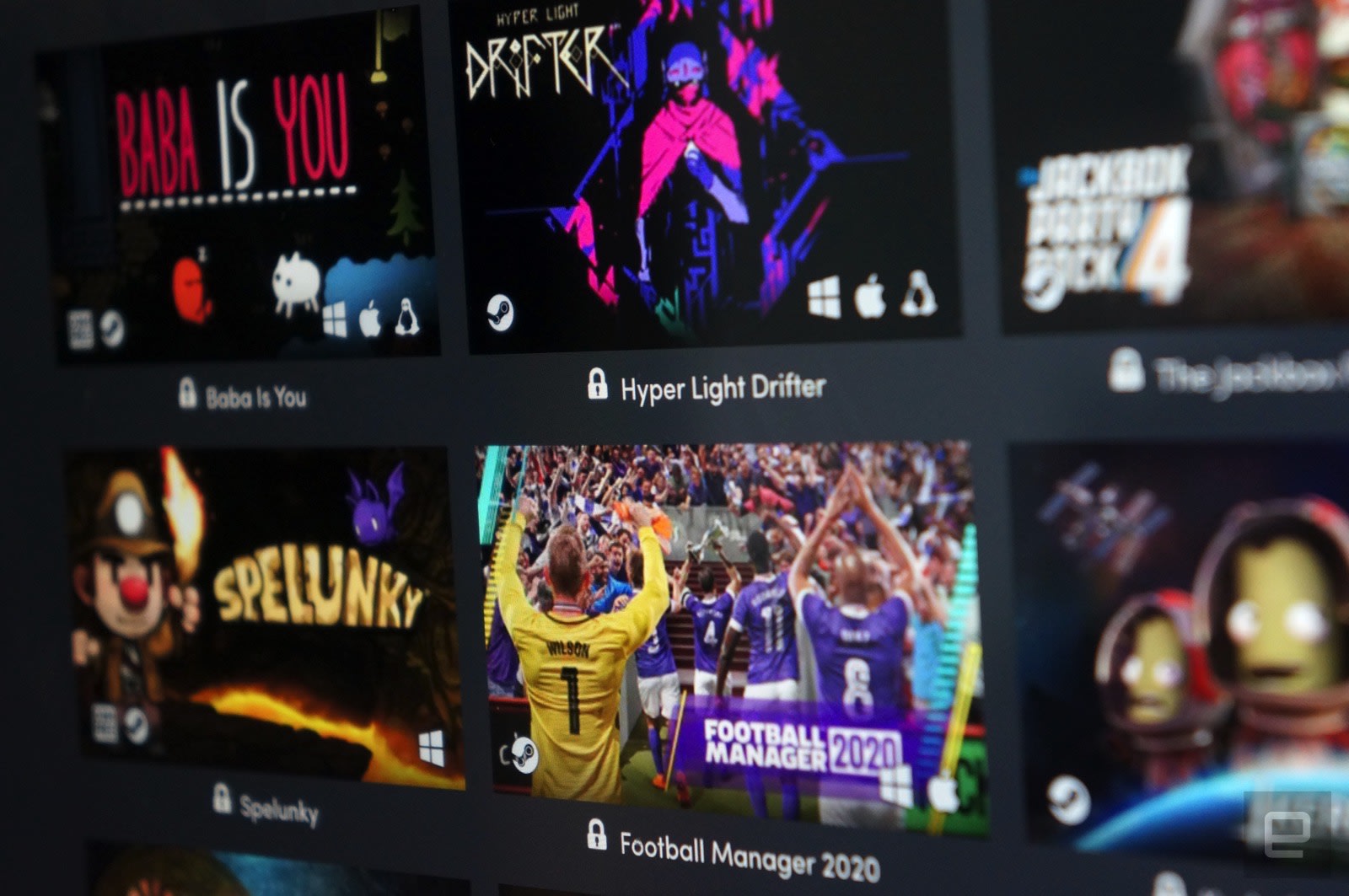 Itch.io’s recent mega-bundle won’t be your only option to buy games in return for contributing to the quests to solve racial inequity and inequality. Humble has launched a Fight for Racial Justice bundle that provides $1,200 in games, books and comics for a pledge of $30 or more. You’ll have until June 23rd to get it, but all proceeds will go directly to justice groups like the Bail Project, the NAACP Legal Defense Fund and Race Forward. All of the games are available on Steam, and some of those titles (plus all of the books and comics) are free of copy protection — and you’ll definitely recognize some of them if you’re steeped in the gaming scene.

There are some relatively big (if not always current) titles in the mix, including BioShock Remastered, Elite Dangerous, NBA 2K20 and Sonic & Sega All-Stars Racing. However, this is also an indie gamer’s paradise between titles like FTL, Hyper Light Drifter and Spelunky. If there’s a game you’ve been meaning to try, there’s a good chance it’s on the list. You’ll also get a free month of Humble Choice if you sign up.

It’s too soon to know how well this will work. There were nearly $500,000 in donations as of this writing, however, and the Itch.io bundle raised over $8.1 million even with its lower minimum contribution level. With enough support, it could provide a tremendous help to a good cause.

In this article: Anti-racism, video games, racism, Humble Bundle, charity, games, Black Lives Matter, thebuyersguide, news, gaming
All products recommended by Engadget are selected by our editorial team, independent of our parent company. Some of our stories include affiliate links. If you buy something through one of these links, we may earn an affiliate commission.