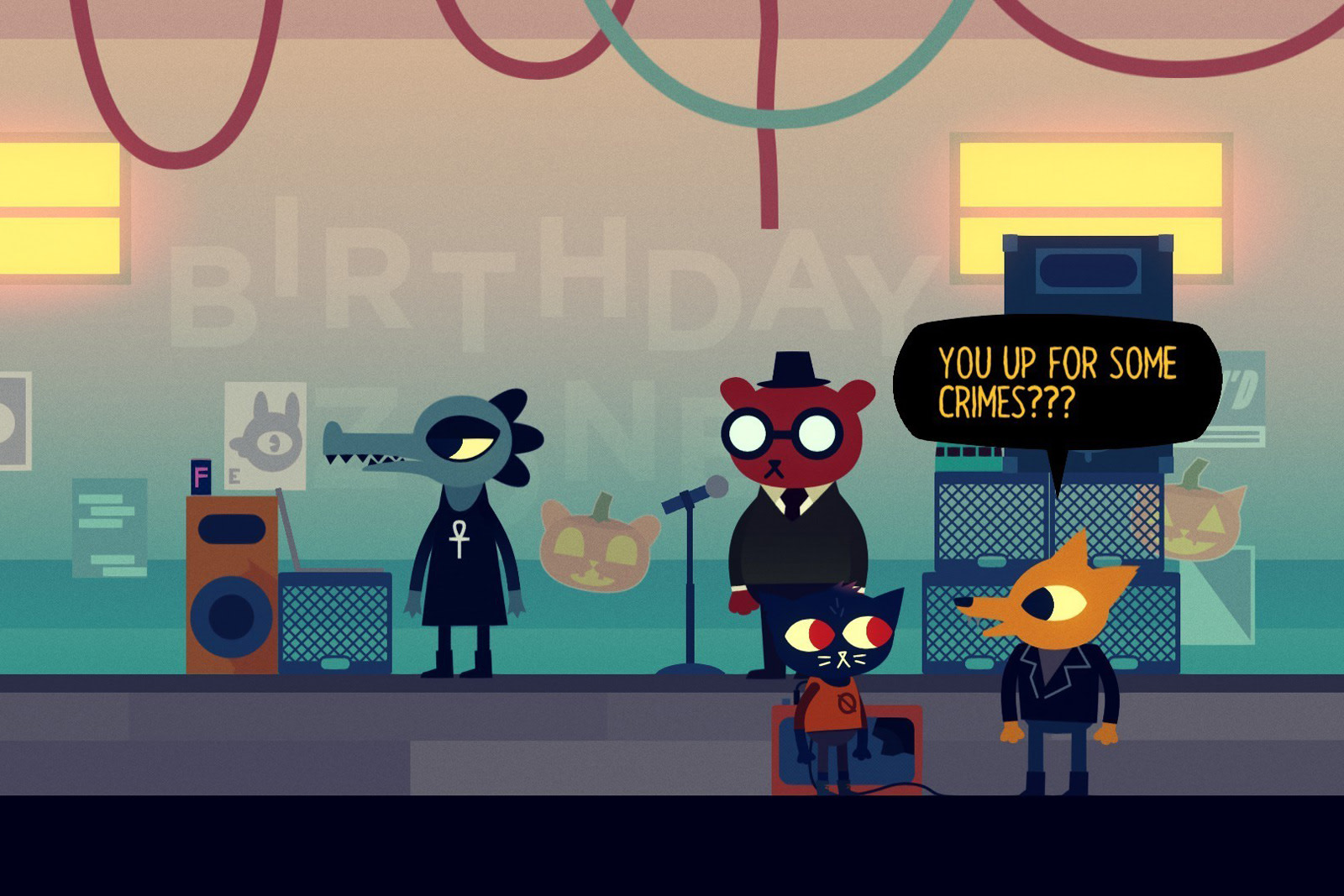 You now have a chance to score a massive number of games for a low price — and support an important cause while you’re at it. The game store Itch.io has released a “Bundle for Racial Justice and Equality” pay-what-you-want offering that includes 700 indie titles. There’s a minimum donation of $5, but whatever you contribute is split equally between the NAACP Legal Defense and Educational Fund and the Community Bail Fund.

The collection includes some titles you might recognize. The relentlessly quirky Night in the Woods is in the mix along with Oxenfree, Catlateral Damage, A Mortician’s Tale, Wheels of Aurelia and Quadrilateral Cowboy, among others. Even if you don’t play the majority of the bundled games, there’s a good chance you’ll get some value out of the ones you do try.

In this article: video games, itch.io, Activism, racism, Naacp, charity, games, Black Lives Matter, thebuyersguide, news, gaming
All products recommended by Engadget are selected by our editorial team, independent of our parent company. Some of our stories include affiliate links. If you buy something through one of these links, we may earn an affiliate commission.