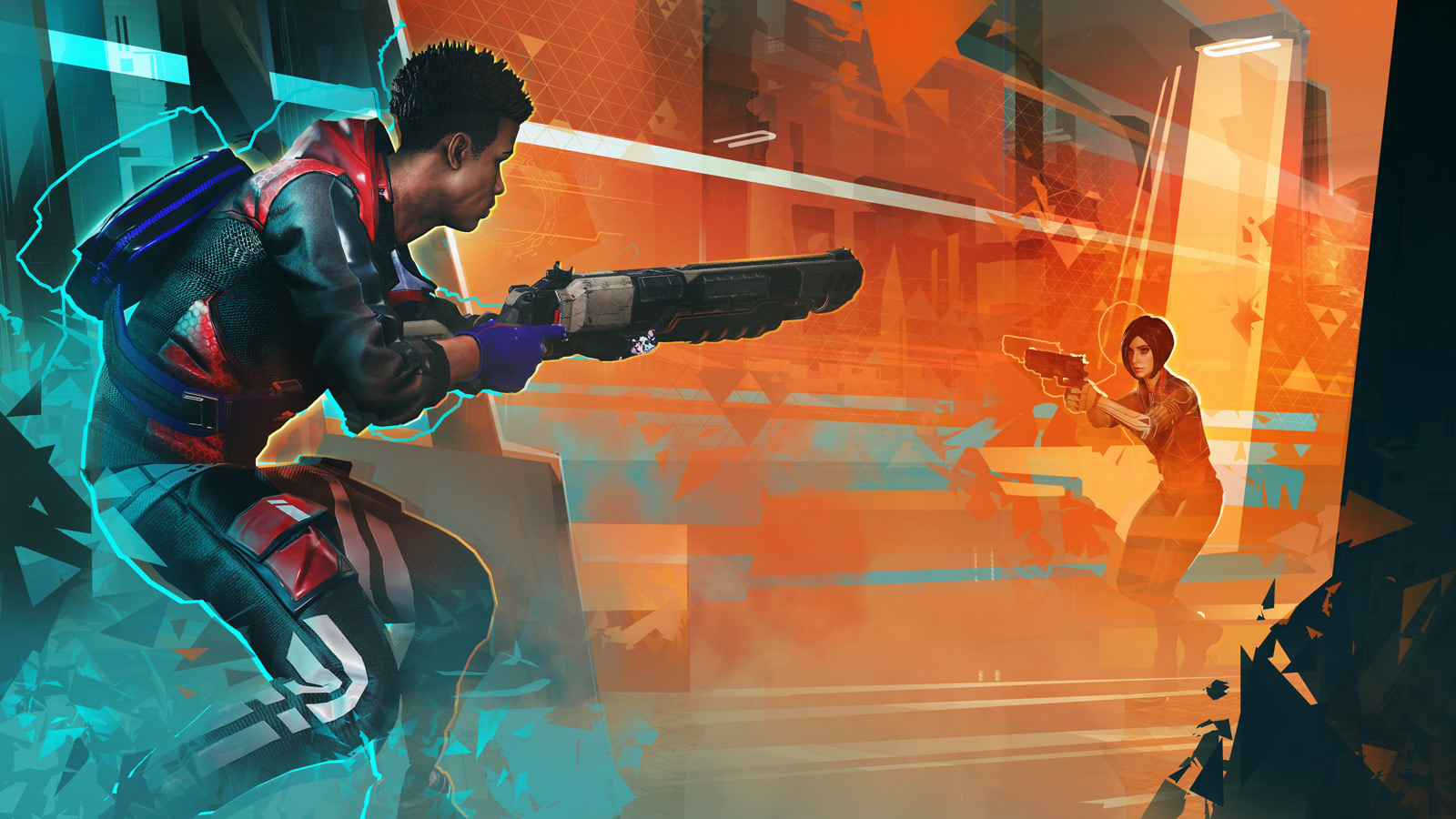 If you missed out on early access to Hyper Scape, you now have another, much easier opportunity to try it. Ubisoft has launched an open beta for its cyberspace-inspired battle royale shooter on PC. You’ll need UPlay to install it, but it beats having to be a streamer (or get a Twitch code drop) to see what the fuss is about.

The title adds a few wrinkles into the standard battle royale formula. It’s still a last-one-standing showdown based around an ever-shrinking play space, but a crown that pops up late in the match will liven things up by giving you a chance to win without shooting your last opponent. There’s also much more vertical movement, and abilities like wall-building and teleportation can throw off your foes.

There was a healthy amount of demand during the brief streaming-focused preview period, but that may not be Ubisoft’s greatest challenge. Hyper Scape is competing in an increasingly crowded field that includes Fortnite, Call of Duty, PUBG and Apex Legends, among others. The developers will have to convince players to stick around once the novelty wears off.

In this article: hyper scape, Ubisoft, battle royale, beta, games, video games, Uplay, news, gaming
All products recommended by Engadget are selected by our editorial team, independent of our parent company. Some of our stories include affiliate links. If you buy something through one of these links, we may earn an affiliate commission.