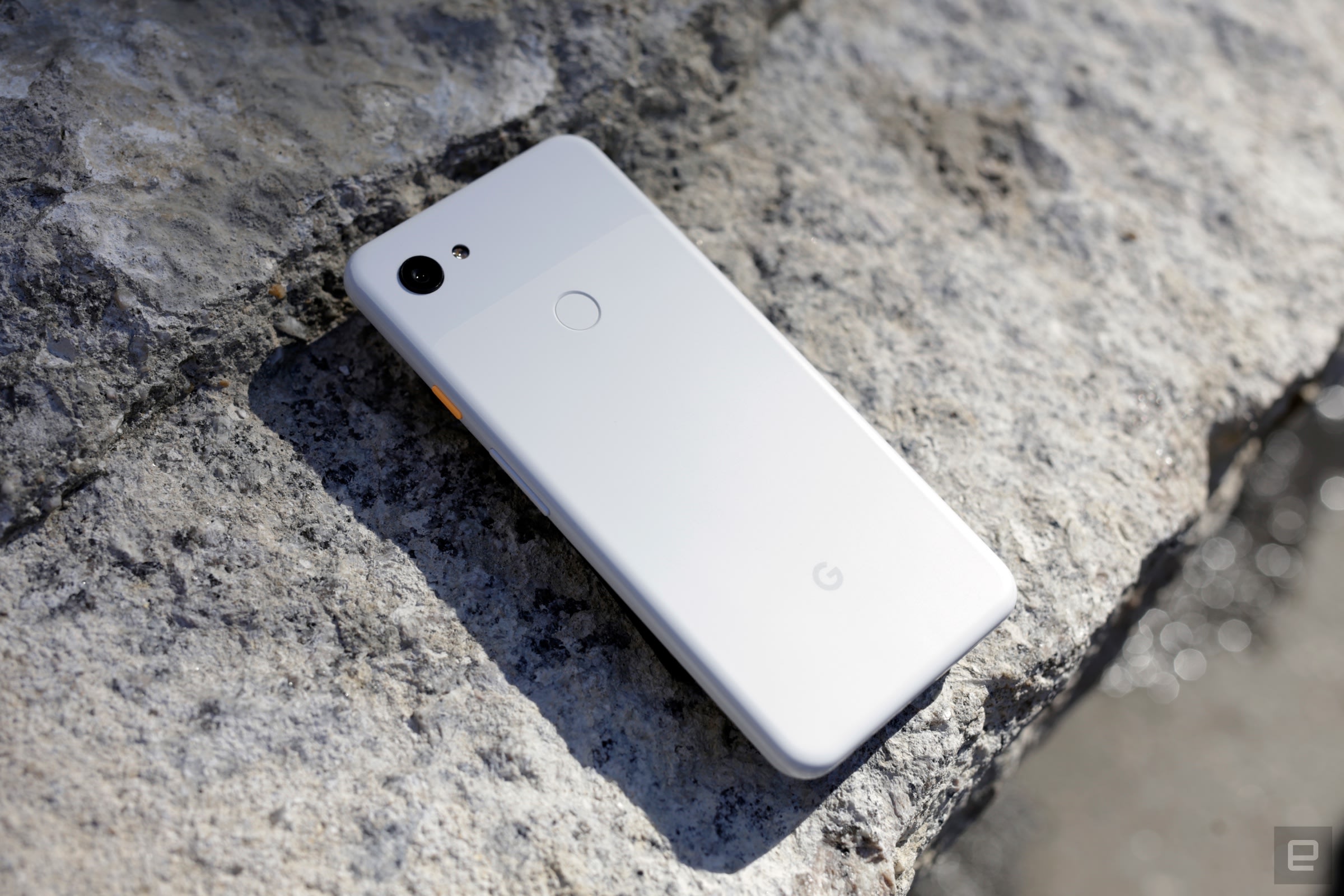 Never mind a text character crashing your phone — if you’re on Android, your choice of wallpaper could be a larger problem. Users have discovered (via Android Authority and 9to5Google) that an innocuous landscape photo is “soft-bricking” some Android phones when it’s used as a background. Your phone isn’t completely dead if it happens, but it’ll get stuck in a loop that turn the lock screen on and off, even after a reboot. Your recourses are to either use safe mode to delete the photo file or use the bootloader to reset the device entirely.

The issue may come down to the color spaces your phone supports and how they’re handled. Dylan Roussel from 9to5 discovered that the source image uses the RGB color space instead of Android’s preferred sRGB, and Android 10 doesn’t convert it where the Android 11 preview does — that causes problems any time an incompatible phone has to display the picture, which is a problem if you’ve just set the photo as your wallpaper. Other images will likely lead to the same issue.

We’ve asked Google for comment. This is easy enough to avoid if you’re aware of it. It could be a serious problem if pranksters trick unsuspecting people, however, especially if they don’t know how to recover. If nothing else, it’s a reminder to get wallpapers only from sources you trust.

... if the current display supports it. If it isn't supported, it will replace the Color Space of the image to SRGB, and it will log its current Color Space.

In this article: Android, Google, smartphone, mobile, BUG, wallpapers, news, gear
All products recommended by Engadget are selected by our editorial team, independent of our parent company. Some of our stories include affiliate links. If you buy something through one of these links, we may earn an affiliate commission.