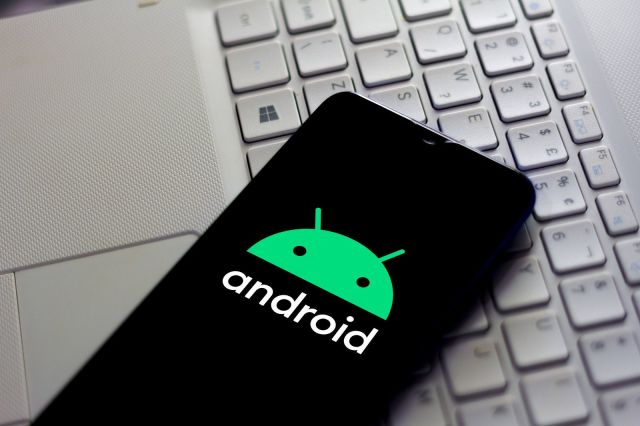 Google has released a third Android 11 developer preview for Pixel phones. Where DP1 and DP2 introduced a couple of consumer-facing features, the company has strictly tailored DP3 for developers. What's here is mostly designed to assist them in preparing their software for Android 11's forthcoming public release, and to make creating new apps easier in some circumstances.

Case and point: the preview's headline enhancement is an update to Android 11's app exit reasons API. This API helps developers find out why their apps have closed, whether that be because of a system crash or something the user has done. Google is also adding support for GWP-ASan, a tool to help developers find and fix memory safety issues.

Of all the enhancements Google is introducing today, there's one called ADB Incremental that could have a substantial effect on the Android ecosystem. According to the company's Dave Burke, the tool makes installing large app packages from a computer to an Android device as much as 10 times faster. In effect, this will streamline developing games for Android. Burke notes ADB Incremental is one of several tools Google plans to add to Android to make developing games for the operating system easier. The catch is that most current devices won't support ADB Incremental; the feature requires a file system change at the device level. However, Burke says all new devices that launch with Android 11 will support ADB Incremental out of the box.

Last but not least, Google is making improvements to how WiFi debugging works in Android. With 11, developers won’t need a cable to set up WiFi debugging. The operating system will also remember connections over time and take advantage of the latest WiFi technologies.

As always, you'll want to avoid installing this latest developer preview on your main phone, particularly if you don't have experience flashing Android devices. As mentioned at the top, there's also not much exciting about DP3 unless you're a developer. That said, if you already have the DP2 installed on one of your devices, you'll be able to install DP3 with a simple over-the-air update.

In this article: Android 11, Android, David Burke, DP3, mobile, smartphone, news, gear
All products recommended by Engadget are selected by our editorial team, independent of our parent company. Some of our stories include affiliate links. If you buy something through one of these links, we may earn an affiliate commission.