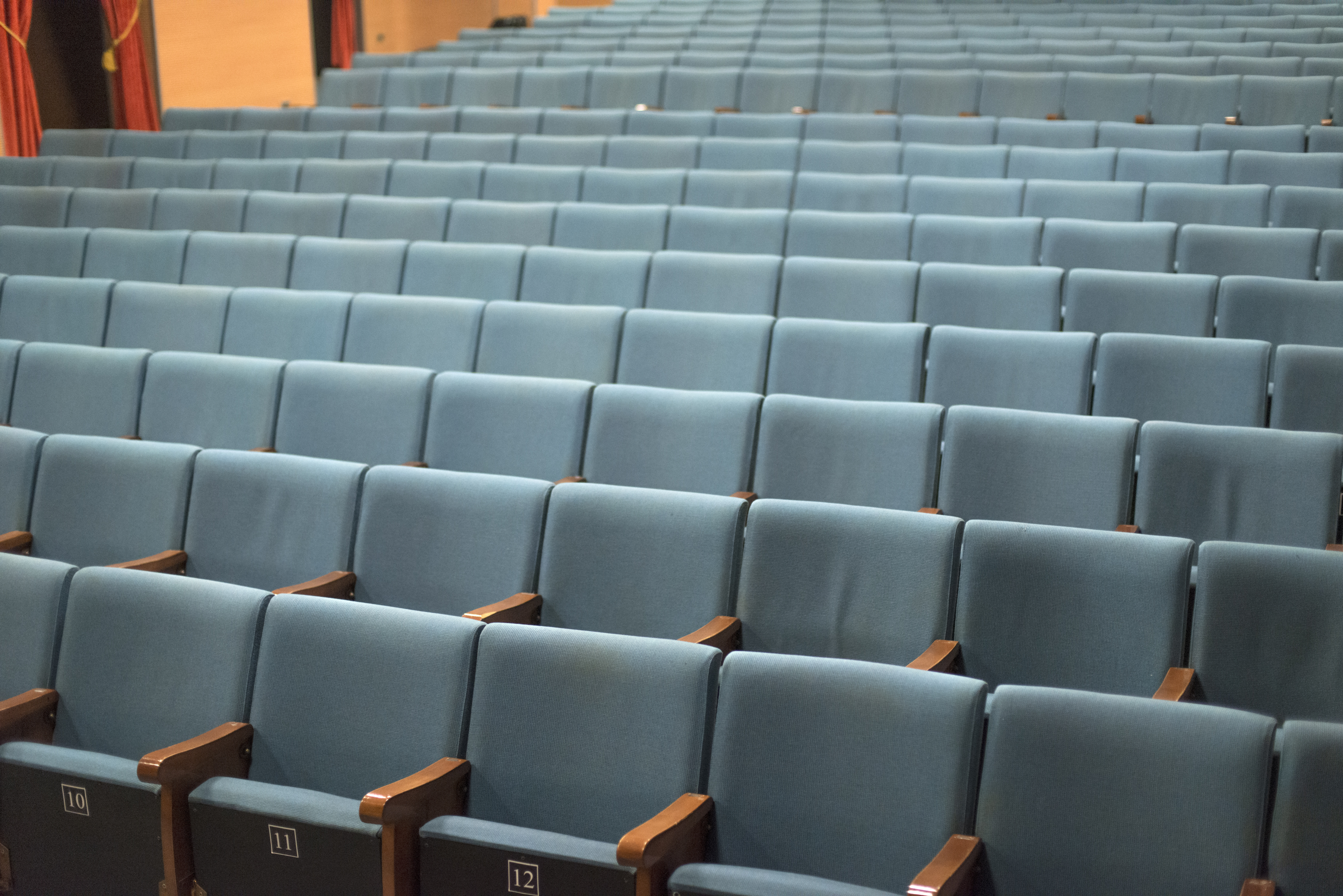 If comedians fear anything, it’s silence. You bust a gut to make a joke in front of tens or hundreds of people, only for it to be met with indifference. But COVID-19 has forced all of the live venues closed, making acts take their shows online or risk losing their audiences. With online-only comedy, silence isn’t just an occupational hazard, it’s the default.

I’m in an improv troupe called the Intellectual Hooligans, and we’ve been wrestling with not gigging while the UK’s lockdown order persists. Every couple of months, as well as our regular run of smaller gigs, we sell out 200- and- 300-seater rooms, with the profit going to local charities. Or, at least, we used to.

Initially, we tried to keep going by recording little challenges in the style of the TV show Taskmaster while stuck indoors. But, since everyone’s still there, we decided to start doing our gigs online, which is the general trend right now.

We had a couple of private practice sessions to work out what games — like those played on Whose Line is it Anyway? — worked in this new format. And when we had enough to fill a show, we started doing them on Friday nights.

The biggest burden of taking any performance online, however, is the absence of an audience, so crucial for all comics. Being in front of people is vital to the act, helping you establish a rhythm, keeping you on your toes and helping you find your funny. It’s why even the glitziest of stand-up specials with veteran comics are shot in packed auditoriums. Not even someone as venerated as Jerry Seinfeld wants to do a routine to silence.

Running the gigs is more involved than just turning up to Facebook and clicking a button, though. One of the team is a drama teacher and maintains her classes during lockdown with her own Zoom Pro subscription. She streams the feed of our call, via OBS, to Facebook Live, on Friday nights at 8pm. We opted not to have a “live” audience on the stream, as much as we wanted them to be involved and laughing, because it complicated matters. The stream regularly dies (thanks, Facebook) and publishing new room links may have been an open invite for Zoombombers.

SNL’s first Weekend Update (At Home) actually tried adding a small audience on Colin Jost and Michael Che’s ‘Zoom’ call. But the muted, sporadic laughter seemed to undermine the performances, and the experiment wasn’t repeated in subsequent episodes. Others have found a way to make this live-audience format work, like Stuart Goldsmith’s Infinite Sofa. The podcast star and standup’s live variety show invites audience members on to the live Zoom. And, rather than them being audible wallpaper, Goldsmith works the crowd, involving them in the action between interviews with celebrity guests.

Performing without an audience means that you can’t pick up what they’re responding to and adapt accordingly. Sometimes, a live gig will have a stag or hen party that’ll go crazy for dick jokes and the more scatological. Other nights, high-brow jokes resonate as loudly as detailed character pieces and anti-comedy. On your own, however, you’re left trusting your own judgment a lot more.

Streaming also means that there’s a momentum-sapping delay between anything you do and the audience’s reaction. When you’re waiting for people to chime in with suggestions, or in a game like tag lines — where people write lines you perform — it’s a struggle. And it reduces the number of games you can play in a 90-minute show as you manage the delays.

And, while I’m complaining, it doesn’t help that improv is a physical medium with a huge emphasis on “object work,” a fancy term for mime. Online, with narrow webcams pointed at your faces and a grid of other performers on a screen, it’s difficult to do the subtle visual acting you do in a room. It’s also hard to make eye contact with your scene partners (a key tool to communicate without the audience noticing) when you’re in close-up on camera, too.

For all of the gripes, however, there are little rays of sunshine that make the experience a little more validating. The smallest gig we do, or did, on a regular basis was in the top room of a coffee shop where you’d struggle to get 25 people in. Already, the livestreams are clocking double that, pushing us close to some of the paid gigs we do — did — each month.

And the most rewarding part is watching the suggestions and comments pouring in as we’re performing. It’s so wonderful to establish that connection with your audience, no matter how far away you are from each other. We’d wondered if anyone would even bother tuning in given the number of competing entertainment options available during lockdown.

That, ultimately, makes the logistical hurdles worth overcoming, and the longer these shelter-in-place orders remain, the more vital it becomes for live arts to go online. Because it’s not likely that theaters — those that survive, at least — will be packed full of willing audiences until long after a vaccine has been developed.

In this article: Comedy, COVID-19, news, entertainment
All products recommended by Engadget are selected by our editorial team, independent of our parent company. Some of our stories include affiliate links. If you buy something through one of these links, we may earn an affiliate commission.