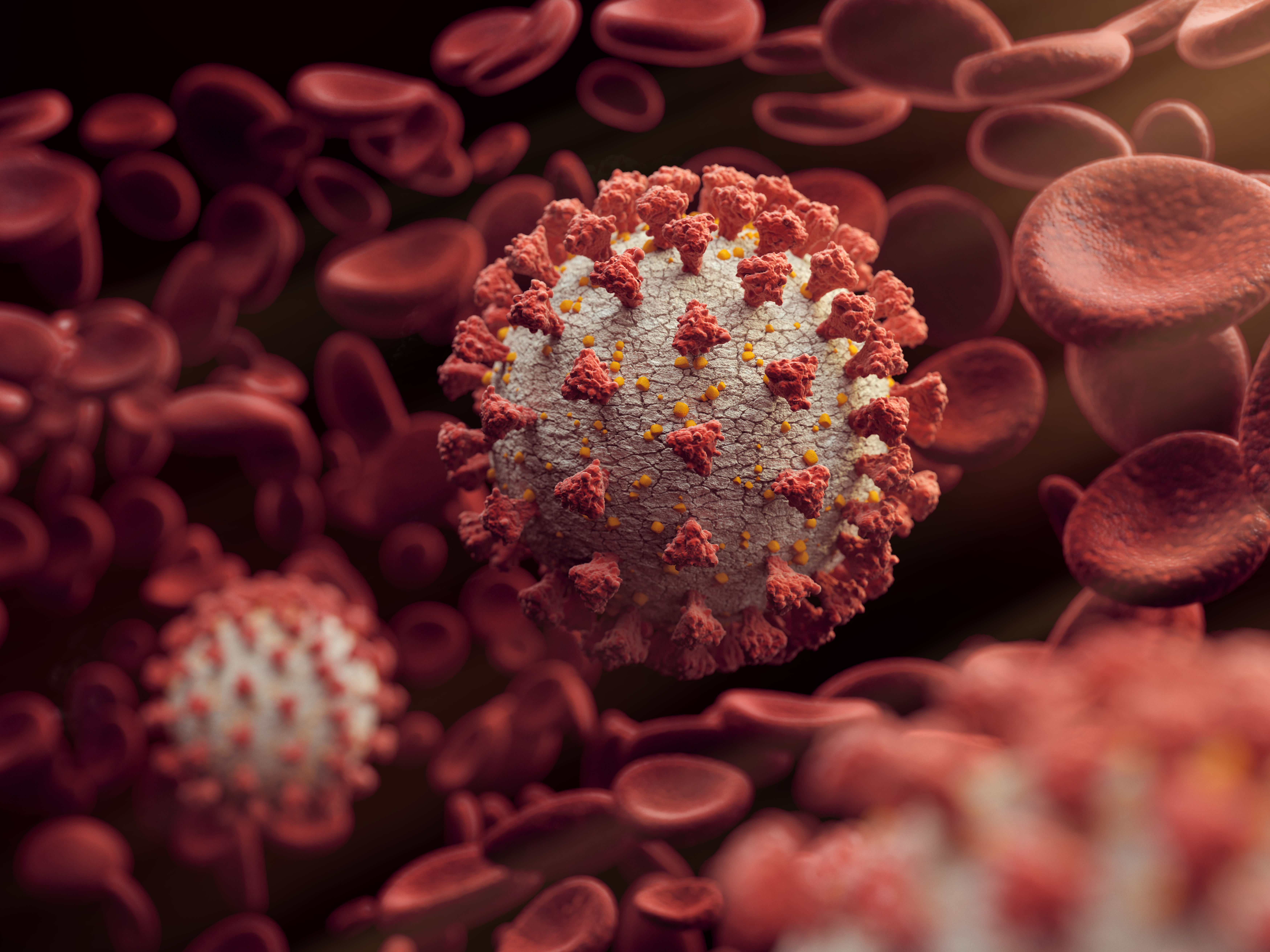 Instagram founders Kevin Systrom and Mike Krieger have put out their first joint product since leaving Facebook, and it’s not a social network. The two have launched Rt.live, a site that helps track attempts to fight the spread of COVID-19 in each state. As Krieger told TechCrunch, the project takes advantage of Systrom’s open source approach to calculating Rt (the average number of people infected by a given infected person) on a daily basis to show how well a given state is coping — anything below an Rt of 1 indicates a successful fight against the disease.

The site also helps make sense of the data in a way you don’t always see with these trackers. You can filter by region, recency and the use of shelter in place orders (as you might guess, those states without orders typically fare worse). This could give you a better sense of how the US is coping with the pandemic than simply looking at case rates, and might prove useful for later studies.

To some degree, Rt.live is the result of work on Instagram. Systrom had been studying virality when developing the systems that helped Instagram explode. As much as people might complain about the caustic effects of social networks, they might come in handy if they help keep tabs on COVID-19 and prompt changes in strategy.

In this article: Health, coronavirus, internet, Medicine, instagram, open source, Mike Krieger, Covid-19, Kevin Systrom, news, gear, tomorrow
All products recommended by Engadget are selected by our editorial team, independent of our parent company. Some of our stories include affiliate links. If you buy something through one of these links, we may earn an affiliate commission.