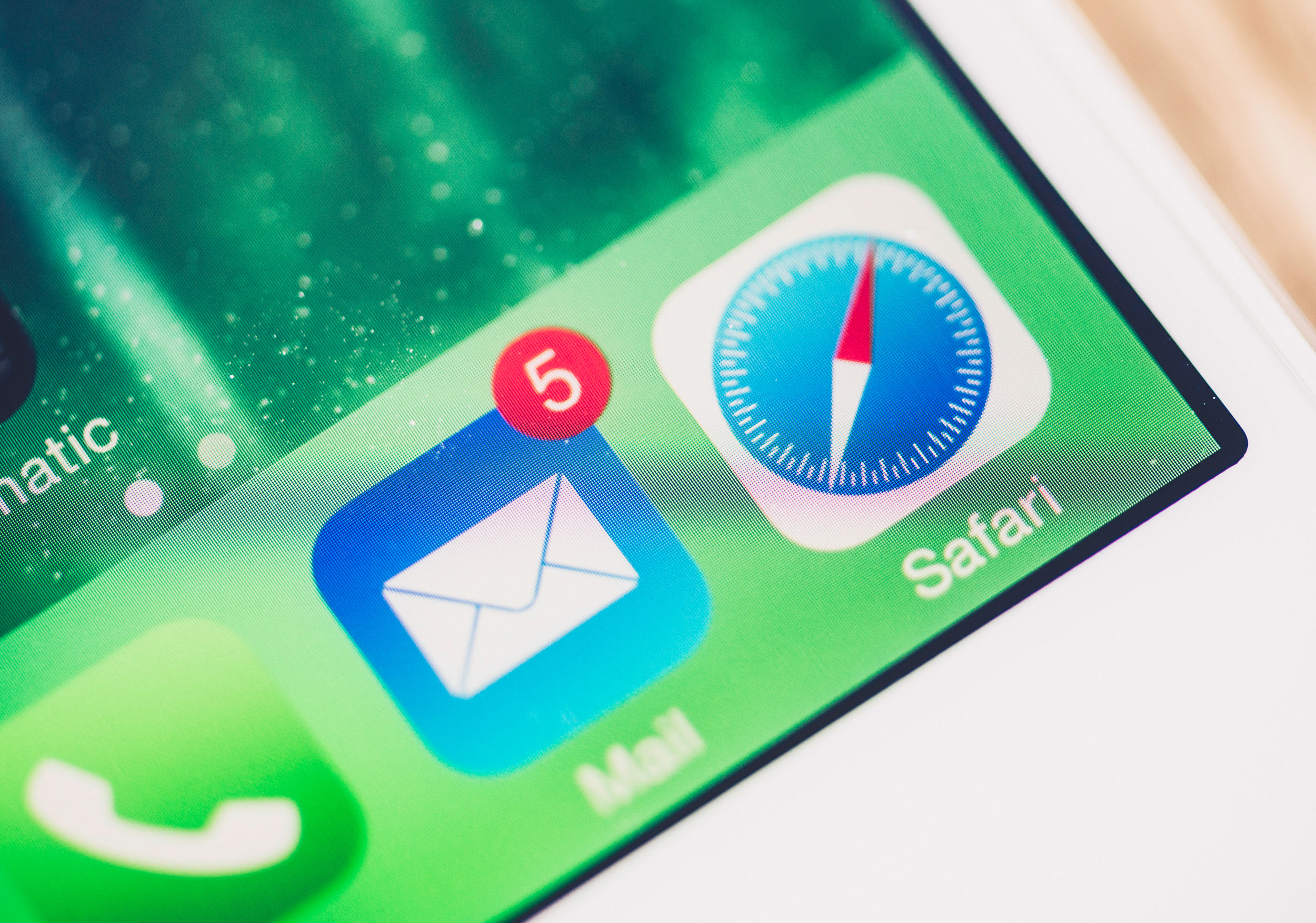 Apple is slowly loosening its grip on default apps in iOS. Starting with iOS 14, the company will allow users to change their default email app and web browser. The change, which was reported by Bloomberg in February, wasn’t discussed onstage but cropped up in Apple’s list of new features coming to iOS 14.

With the iOS 14 update, users can “set a default web browser and email app that launch when you click a link or want to compose a new mail message,” Apple writes. Unlike Google’s Android, Apple has not previously allowed users to change iOS’ default apps, though the company does let users remove some stock apps from their devices. That’s been a long time headache for users as many people prefer third-party apps for email and web browsing.

The change represents a significant shift for Apple, which is facing antitrust investigations in the United States and Europe. Apple has also been embroiled in a high-profile dispute with the developers of a new email app, who have criticized the company for not providing users enough choices.

At the same time, Apple still won’t allow users to change default apps for anything else, including its premium services, like Apple Music, so the change will only really benefit a handful of developers. Regardless, the change will still be a big deal for users who prefer third-party apps for email and web browsing, and the developers behind such services. And even though the change will only apply to a couple categories of apps, it at least lays important groundwork should Apple eventually decide (or be forced) to loosen its grip on other services.

In this article: email apps, Safari, apple mail, wwdc2020, Apple, iOS 14, news, gear
All products recommended by Engadget are selected by our editorial team, independent of our parent company. Some of our stories include affiliate links. If you buy something through one of these links, we may earn an affiliate commission.