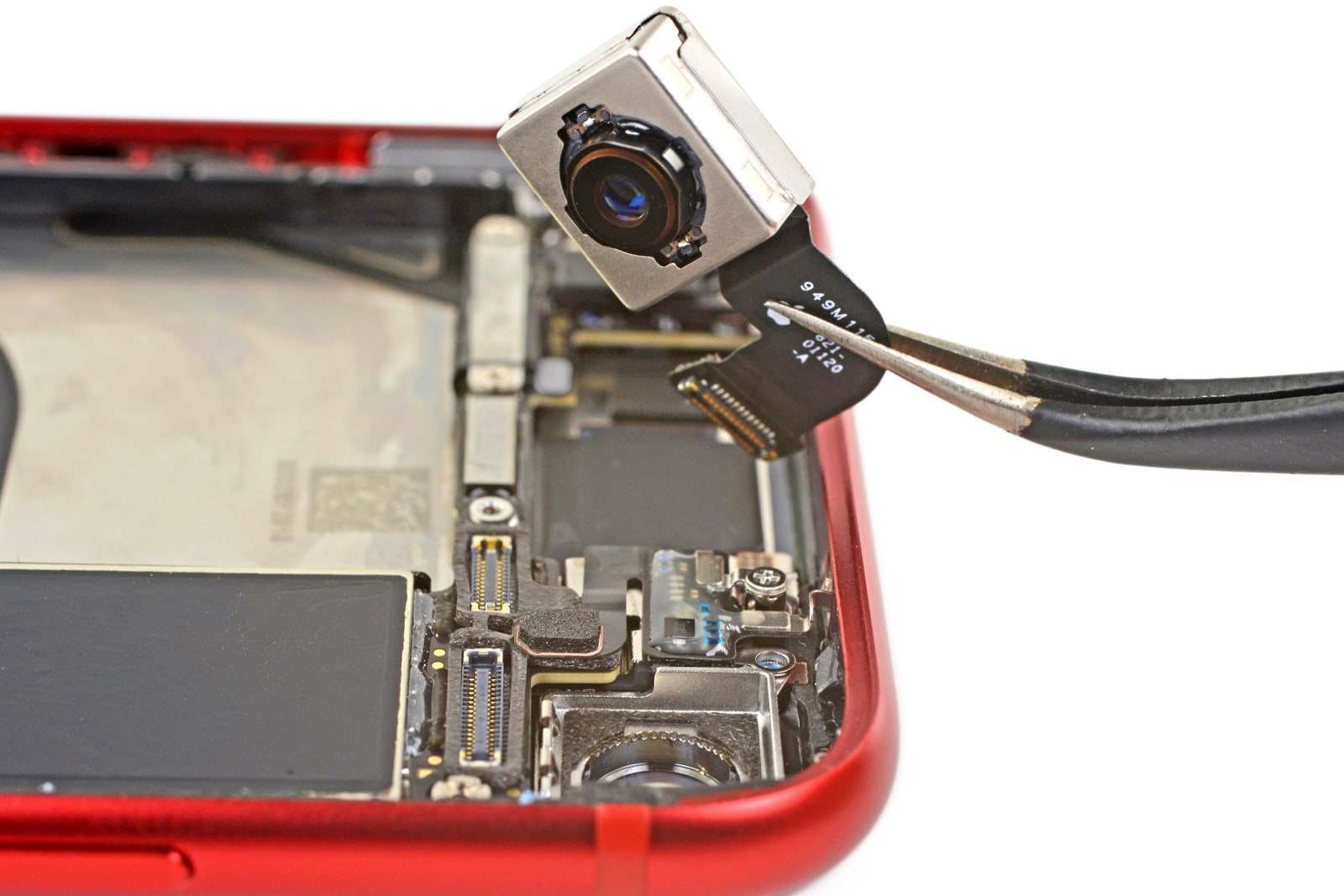 The new iPhone SE shares more with the iPhone 8 than a few common parts. An iFixit teardown of the SE has revealed that its internal design is highly similar to its 2017 ancestor, including the camera. Despite some hopes that the SE might be using the iPhone XR’s camera, the sensor is virtually identical — you can even swap sensors between the phones. Any improved photo quality comes down to the A13 chip and its stronger image processing.

There are differences beyond the processor. Like it or not, 3D Touch is gone (due to either cost cutting, a desire for feature consistency or both). And while you can’t use an iPhone 8 battery in a pinch, the one inside the SE has ever-so-slightly higher capacity.

There’s also a hidden upshot to reusing an older design: it’s relatively easy to repair. Aside from the delicate glass back, DIY enthusiasts shouldn’t have much trouble replacing parts like the display and battery. Those parts the SE does have in common with the 8 should be plentiful and independently fixable. You might not want to buy this new budget iPhone just for repairability, but it’s something to consider if you don’t relish the thought of turning your handset over to a technician.

In this article: Apple, iphone, Iphone SE, iPhone 8, smartphone, teardown, iFixit, news, gear
All products recommended by Engadget are selected by our editorial team, independent of our parent company. Some of our stories include affiliate links. If you buy something through one of these links, we may earn an affiliate commission.