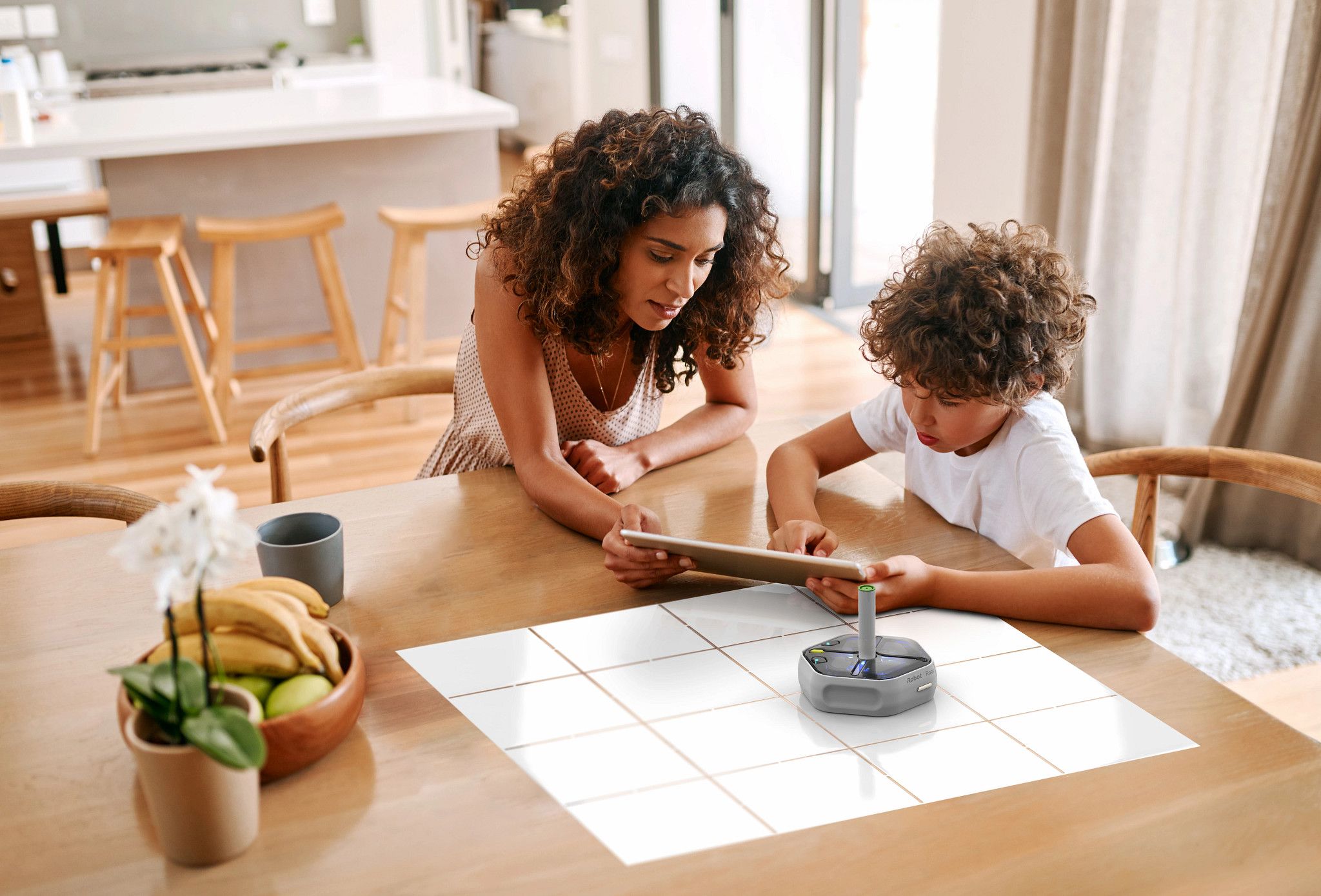 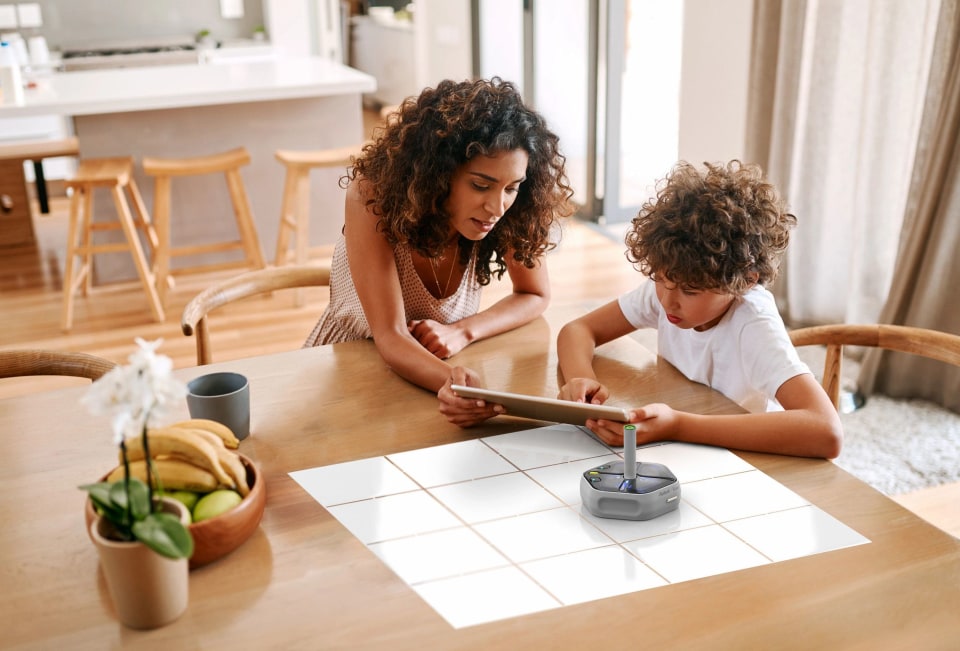 Roomba maker iRobot made a serious push into education last year when it acquired Root Robotics, the company behind the Root rt1, an innovative $199 coding bot. Now that device is getting a cheaper sibling, the $129 Root rt0. Like many coding toys, it’s a fun way to get a handle on the basics of programming. And its timing couldn’t be any better, now that families are stuck at home and schools remain closed.

The two-wheeled rt0 features 20 sensors, allowing it to draw, detect physical touches and drive around flat surfaces. The iRobot Coding App, which is available on computers and phones, lets you program the bot in a variety of ways, from graphical blocks to full-text coding. That makes the rt0 ideal for everyone from kids to teens and adults who want to hone their programming skills. You’re not starting from scratch either, since iRobot offers a slew of activities, projects and games for the coding bot on its Education site.

While it’s not exactly cheap, the $129 rt0 is certainly more accessible than the original Root coding bot. It’s also compatible with the $20 Root Brick Top, an accessory that expands what you can do with the rt0. iRobot claims you can use it to turn the bot into a catapult or a glowing spaceship.

In this article: STEM, coding bots, programming, coding, Root rt0, iRobot, news, gear
All products recommended by Engadget are selected by our editorial team, independent of our parent company. Some of our stories include affiliate links. If you buy something through one of these links, we may earn an affiliate commission.