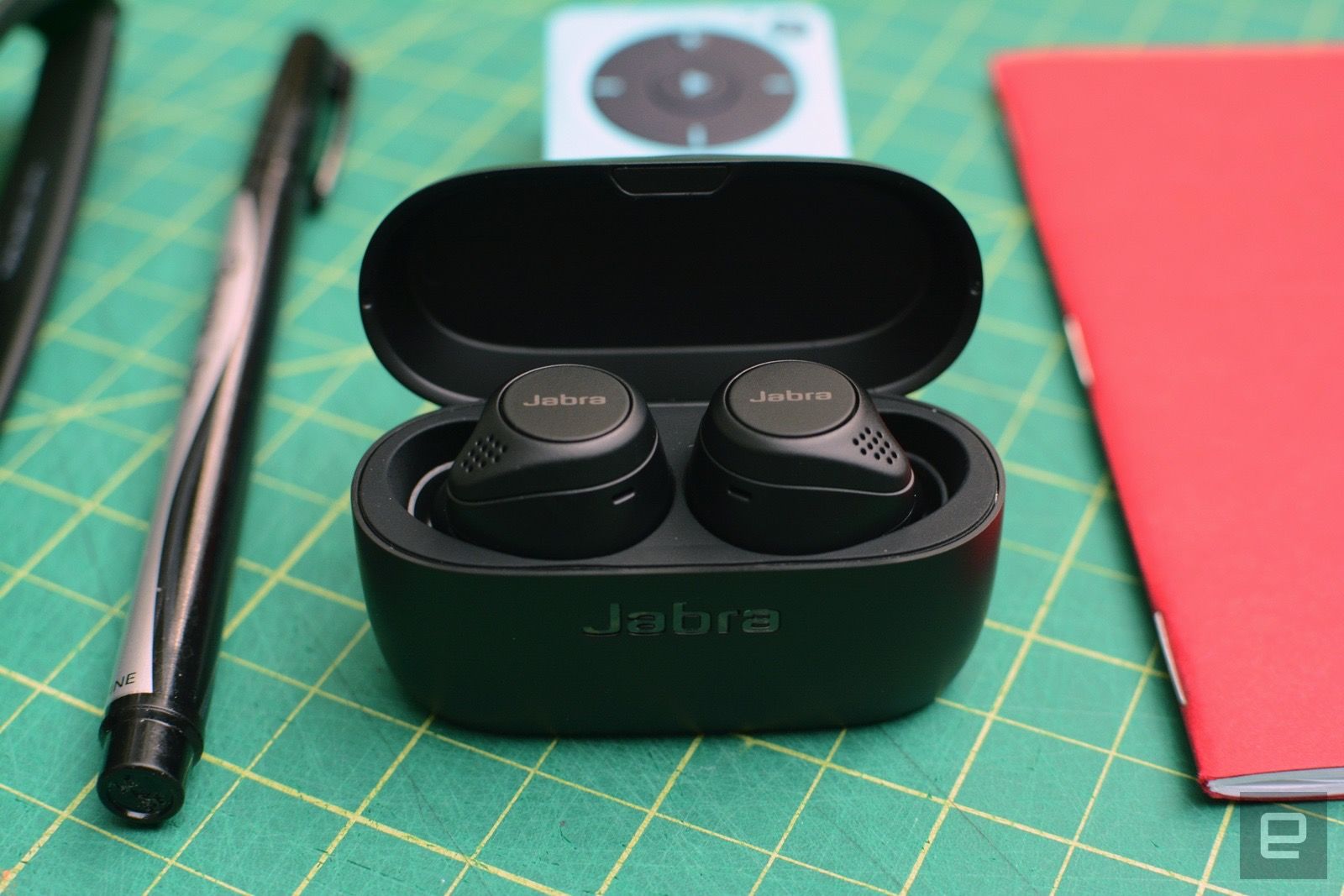 As promised, Jabra is adding active noise cancelling (ANC) to its Elite 75t and Elite Active 75t earbuds starting today. Owners just need to update their Jabra Sound+ apps (either from the App Store or Google Play Store), and upgrade their buds’ firmware. After that, you’ll be able to adjust some ANC settings and enable it via the Sound+ app. It’s a major upgrade for the 75t, our favorite true wireless earbuds from last year, since you’ll be able to block out more external noise. Those earbuds also shipped with a passthrough mode to pipe in ambient sound, so you’re not completely disconnected from the world.

As we explained, though, the ANC available in the Elite 75t isn’t as adjustable as the same feature in the company’s new 85t buds. The newer pair have a dedicated ANC chip, which allows you to customize the actual level of noise cancelling. Since the Elite 75t doesn’t have that hardware, it has to make do with the extra power it can eke out from its Qualcomm audio processor. Consequently, you can only turn ANC on and off with the 75t buds — there’s no in between. And you can expect a battery hit with ANC as well, just like every other device with noise cancelling. Jabra says you can expect up to 5.5 hours of playback with ANC enabled (24 hours including charge time with its battery case), compared to 7.5 hours without it (up to 28 hours with the case).

Still, it’s hard to knock Jabra for adding such a useful capability to its older earbuds. The company claims it’s the first to bring the feature to an existing pair of wireless products, and it’ll surely be useful for current owners. If you want the latest and greatest, it may still be worth waiting for the 85t buds to ship in November. But if you wait, you may also be able to get the 75t for an even better deal.

In this article: Elite 75t, Elite Active 75t, ANC, Jabra, wireless earbuds, noise cancelling, news, entertainment, gear
All products recommended by Engadget are selected by our editorial team, independent of our parent company. Some of our stories include affiliate links. If you buy something through one of these links, we may earn an affiliate commission.