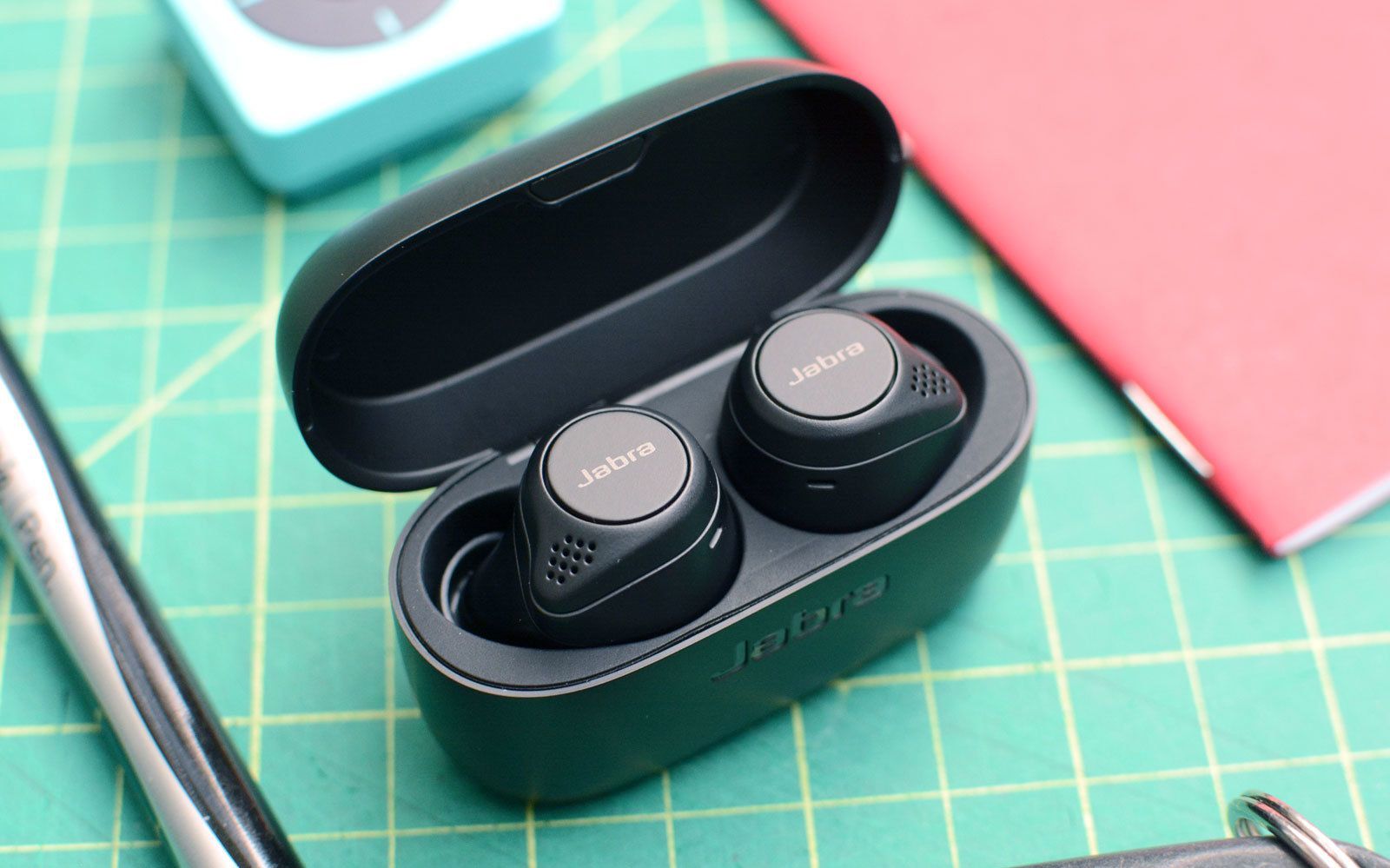 Some of our favorite wireless earbuds have hit their all-time-low price again. The Jabra Elite 75t true wireless earbuds are on sale for $150 at Amazon and Best Buy, which is $30 off their normal price and the lowest they’ve been since June. The sale price applies to the “titanium black” and “gold beige” models at Amazon and only the “titanium black” and Best Buy.

Jabra is known for making solid audio devices and these earbuds earned a score of 87 when Engadget’s Billy Steele reviewed them last year at their debut. The company fixed most of the problems we had with the Elite 65t earbuds in these successors. The Elite 75ts are 20 percent smaller overall, both in the buds themselves and in their charging case, and that makes a big difference in their overall comfort. These buds are also IP55-rated, so they’re better for those that want all-purpose earbuds that can handle workouts in addition to regular wear-and-tear.

The Elite 75ts produce much better sound than their predecessors, too. They sound pretty good out of the box, but you can customize EQ and other audio settings in Jabra’s companion app. They also have about 6.5 hours of battery life and the case provides additional hours of listening before you actually need to charge the whole thing up again. You will need to keep its charging cable handy, though, as the Elite 75ts don’t have wireless charging built in.

These buds also don’t have active noise-cancellation, but that’s not a necessity for everyone. While many companies have been building that feature into their newest wireless earbuds, it remains an optional feature that demands a higher price tag. At their normal $180 price tag, they already come in more affordable than competitors like AirPods with the wireless charging case ($199), but now they’re an even better buy while on sale for $150.