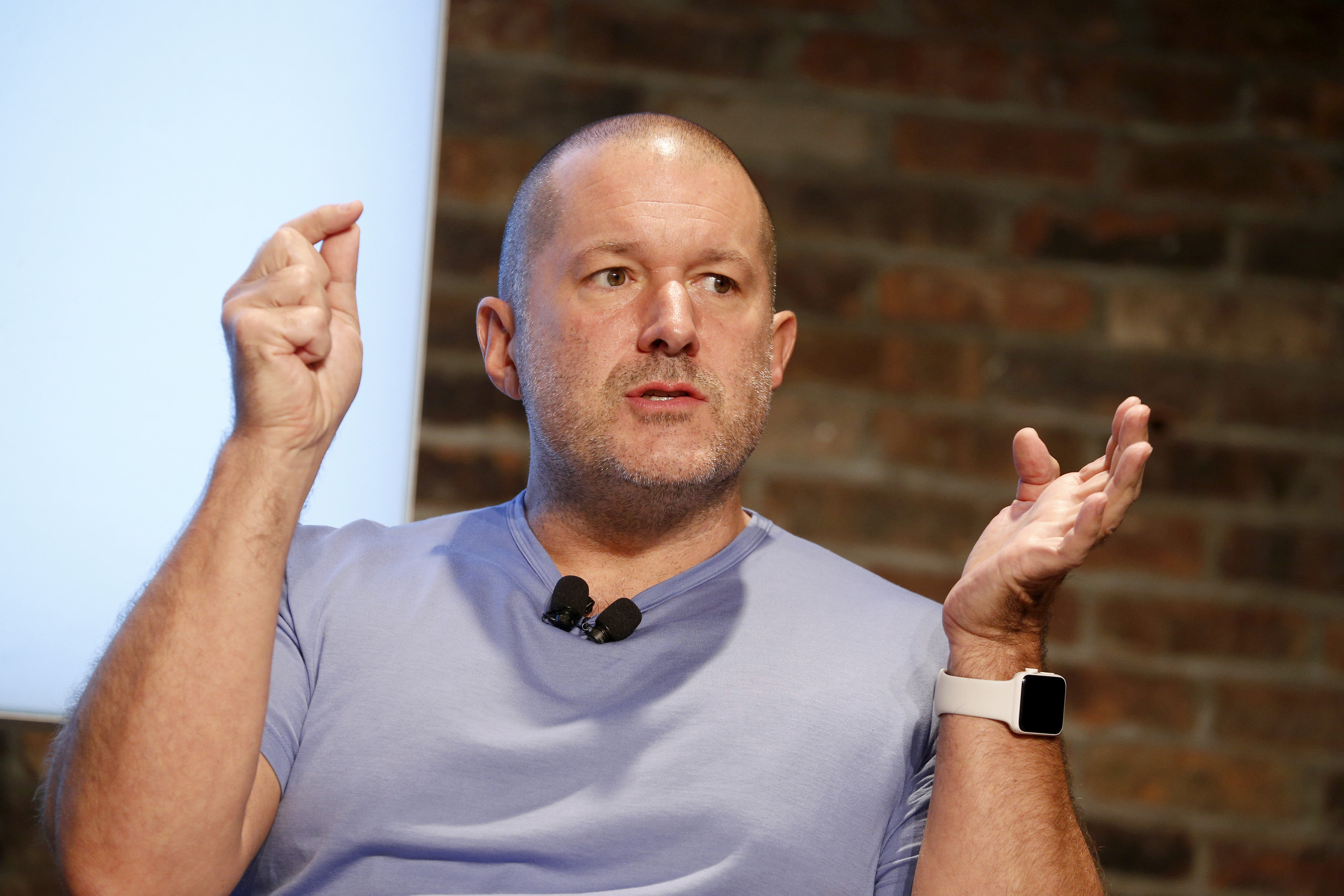 Airbnb has brought Jony Ive onboard to help the company design new products and services over the next few years. The company’s co-founder and CEO Brian Chesky has announced Airbnb’s multi—year deal with Ive’s new design firm LoveFrom, calling it “a special collaboration” between them. Chesky says Ive will also help the rental marketplace develop its internal design team.

While Ive now runs LoveFrom, he’s most known for his work with Apple where he led the design team that worked on the iPhone, the iPad, the MacBook Air and the Apple Watch, among other projects. Ive left the tech giant in 2019 after two decades, with Apple issuing a statement at the time that it will continue working closely with LoveFrom, which the executive founded upon his departure.

Chesky unfortunately didn’t detail what exactly Ive will do for Airbnb. According to Financial Times, though, the former Apple exec will lead the rental platform’s efforts to revamp its app and website. He will also help redesign the ratings-based system the service uses to vet guests and hosts. As a result of this partnership, Airbnb’s chief design officer Alex Schleifer will reportedly step down a year after he took on the position.

In an email the publication obtained, Ive told Chesky:

“I love that we both look at the world with such curiosity and care so deeply about the creative process and new ideas. We have learned that despite the inherent fragility of ideas, they can be developed to become profound and powerful.”

In this article: Airbnb, Jony Ive, design, news, gear
All products recommended by Engadget are selected by our editorial team, independent of our parent company. Some of our stories include affiliate links. If you buy something through one of these links, we may earn an affiliate commission.