Learn something new and save big during this VIP sale 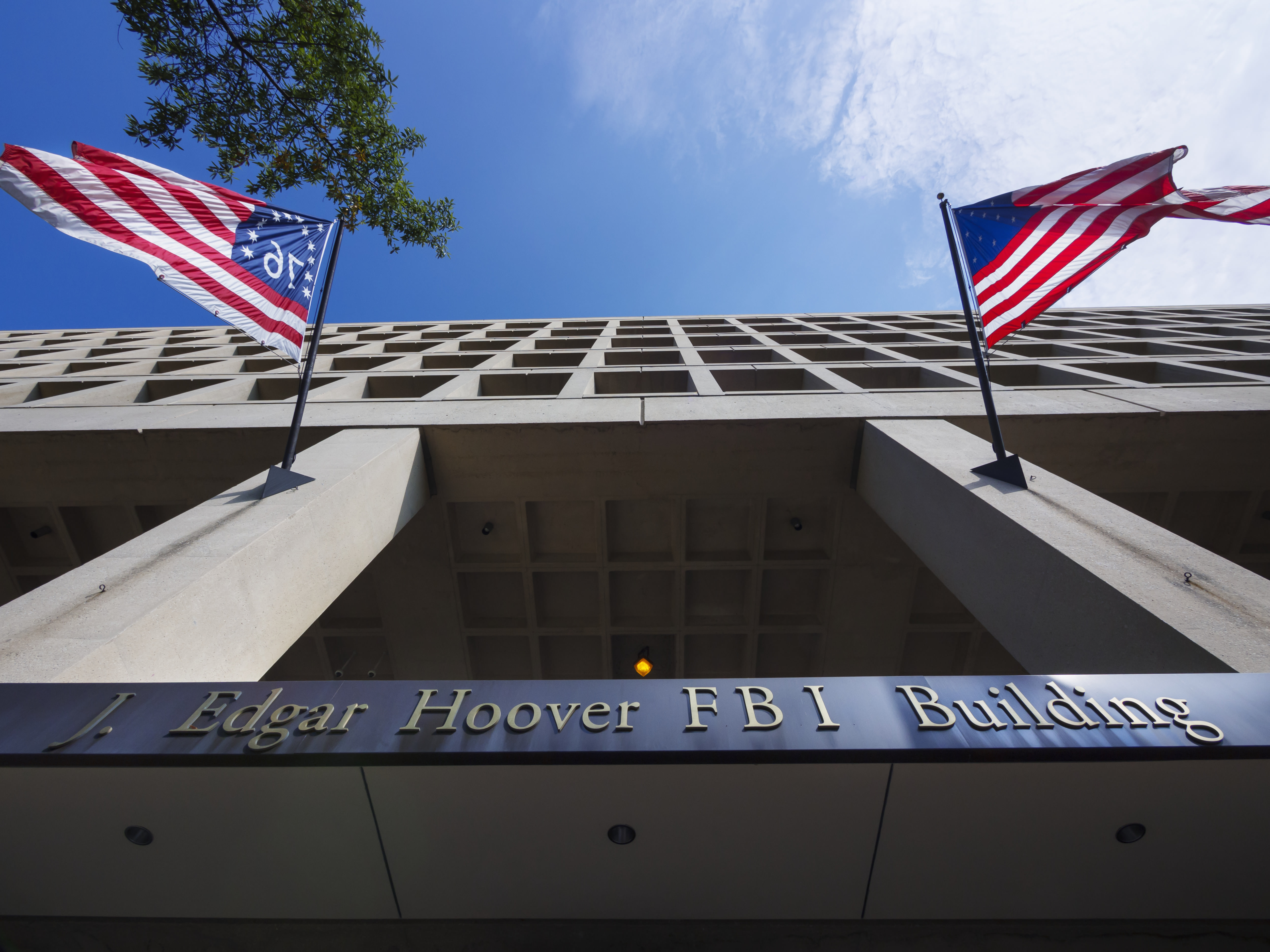 If you were concerned that federal agents might play fast and loose with the Foreign Intelligence Surveillance Act's Section 702 while gathering data, your worries were well-founded. The Washington Post reports that Foreign Intelligence Surveillance Court Judge James Boasberg ruled the FBI and NSA committed multiple violations of either the law or privacy-minded court orders when collecting data from phone and tech companies. The opinion was issued in December 2019, but only published on September 4th. The violations were sometimes unintentional, but still meant investigators were overstepping measures meant to protect the privacy of US residents.

The FBI was supposed to honor a rule limiting to gathering data when it was “reasonably likely” to collect foreign intelligence info, but there were “widespread” instances where there focuses were US persons. FBI staff searched for info on a police officer job candidate, college students, possible sources, and a crime victim. It even sifted through the data of 16,000 people, only seven of which had possible links to crime or foreign intelligence info despite FBI claims to the contrary.

That last query was the result of a flawed system, an FBI official said in a briefing. Info appeared in a “preview pane” in such a way that workers were searching without realizing they were sifting through data they weren’t supposed to see. The FBI took steps to prevent that from happening again, the official said, although it wasn’t clear what those were.

The NSA, meanwhile, ignored a procedure preventing the collection of entirely domestic communications in 2019 because they felt it was no longer needed after the agency stopped using a troublesome data gathering method. Personnel didn’t gather any domestic conversations with this violation, according to the Office of the Director of National Intelligence, but it wiped the data regardless.

However, Boasberg stopped short of demanding more corrective steps. He determined that 2019-era “certifications,” or rules governing surveillance, would be enough to curb the violations. Much of the rule-breaking happened before the new safeguards took effect, the judge said.

While that suggests there might be fewer violations going forward, it also assumes the government’s position is accurate and complete. Whether or not it is, the findings also underscore a pattern of illegal data gathering at these organizations. Outlets like the FBI and NSA have repeatedly searched for intelligence that was primarily or exclusively focused on Americans, and it’s not clear the recent protections will completely stop those practices.

In this article: FISA, surveillance, privacy, internet, NSA, Section 702, fbi, mobile, news, gear
All products recommended by Engadget are selected by our editorial team, independent of our parent company. Some of our stories include affiliate links. If you buy something through one of these links, we may earn an affiliate commission.