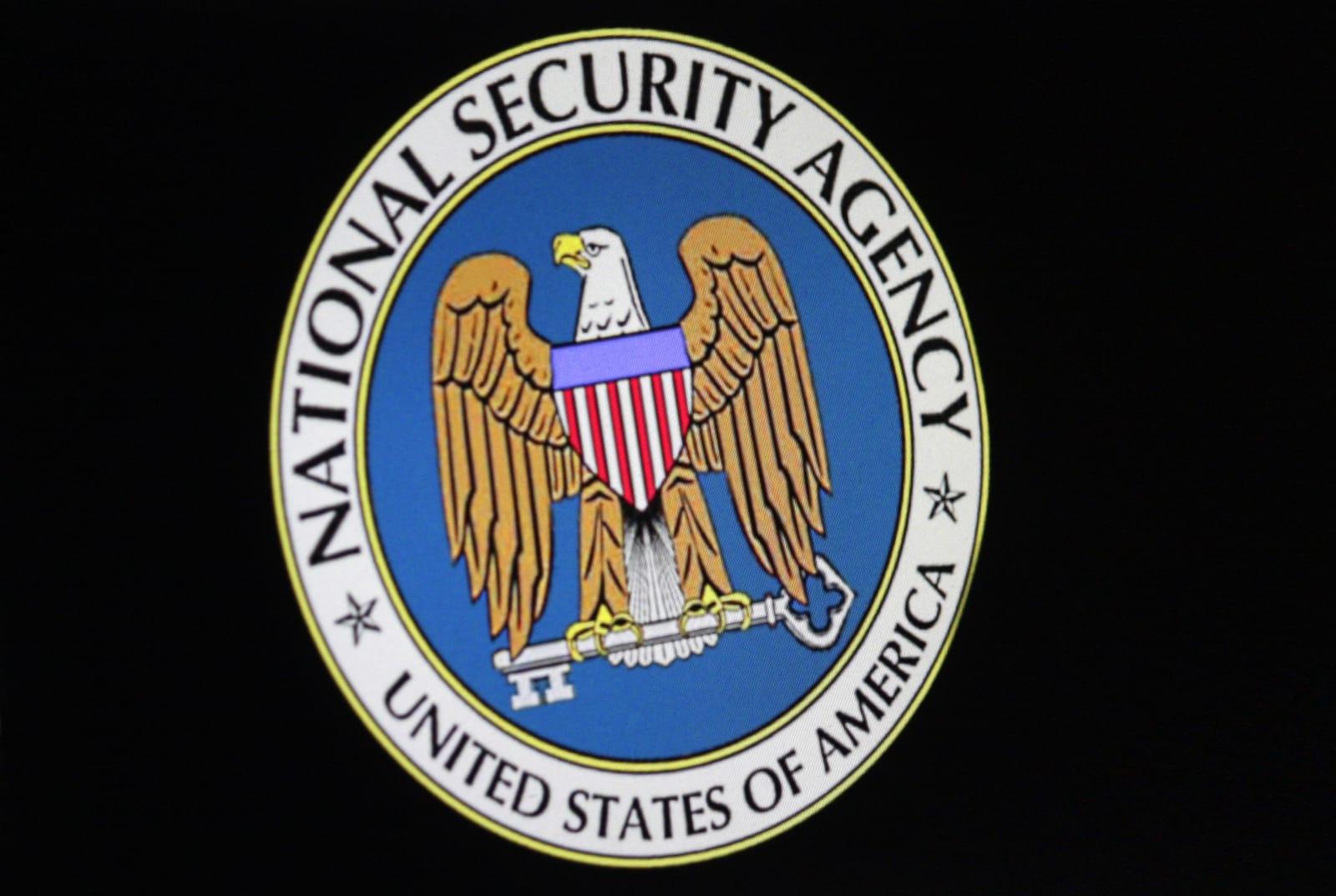 Last week, the US House of Representatives voted to renew Section 702 of the Foreign Intelligence Surveillance Act, a law that lets the National Security Agency monitor communications of non-US citizens living outside of the US. Today, the Senate has also voted in favor of renewing the law for another six years.

Section 702 is contentious, largely because it's so wide-reaching and doesn't require government agencies to get a warrant before conducting surveillance or searching through already collected communications. Groups like the Electronic Frontier Foundation and the ACLU have spoken out about the law and many have called for more oversight as well as protections for US citizens whose communications might fall under the law's scope. Last year, groups of senators, both Republican and Democrat, attempted to introduce reforms to Section 702 and Senator Rand Paul said at the time, "The American people deserve better from their own government than to have their internet activity swept up in warrantless, unlimited searches that ignore the Fourth Amendment."

The bill renewing Section 702 will now head to the president who is expected to sign it into law by the end of the week.

In this article: aclu, DonaldTrump, eff, gear, internet, nsa, politics, section702, senate, surveillance
All products recommended by Engadget are selected by our editorial team, independent of our parent company. Some of our stories include affiliate links. If you buy something through one of these links, we may earn an affiliate commission.