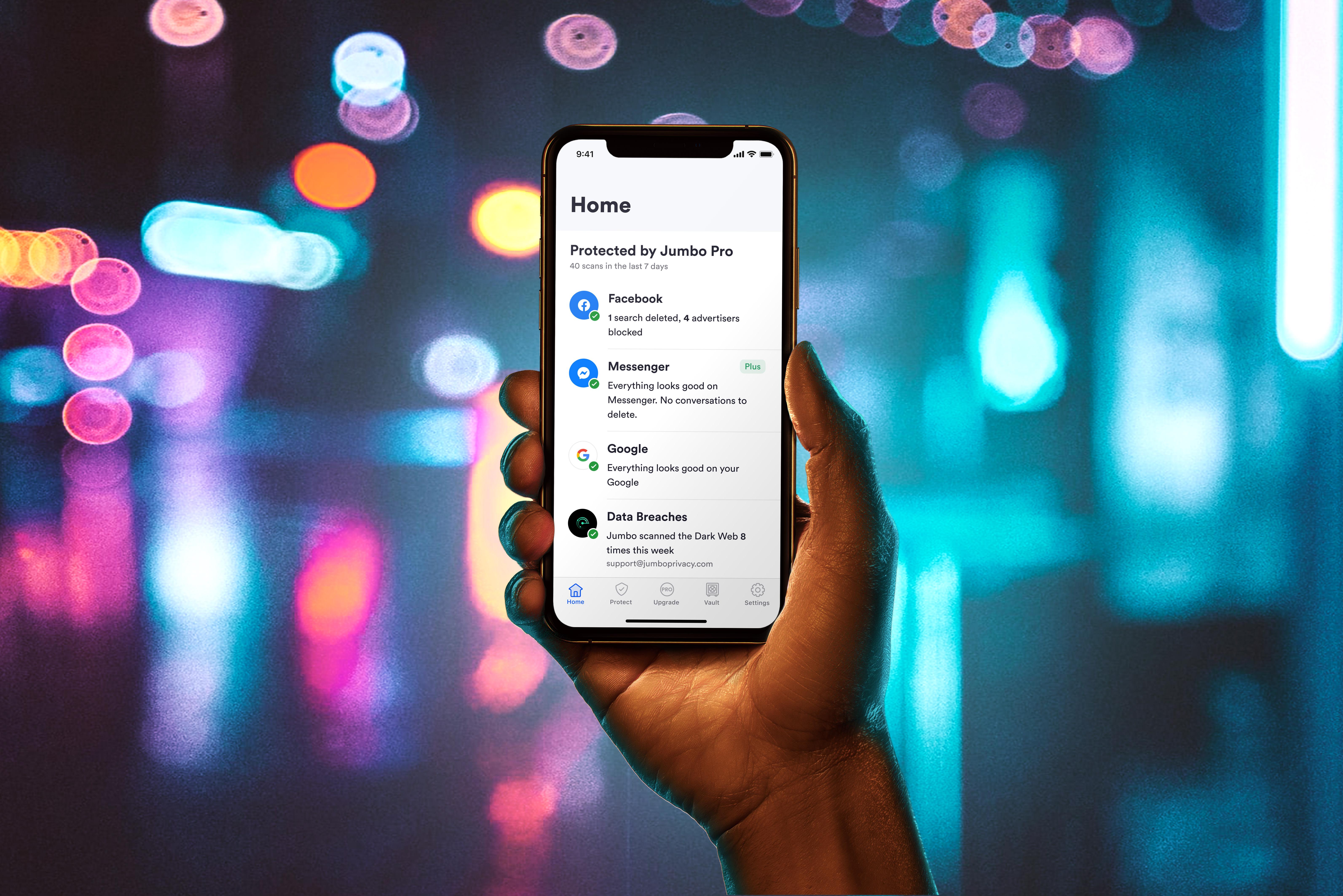 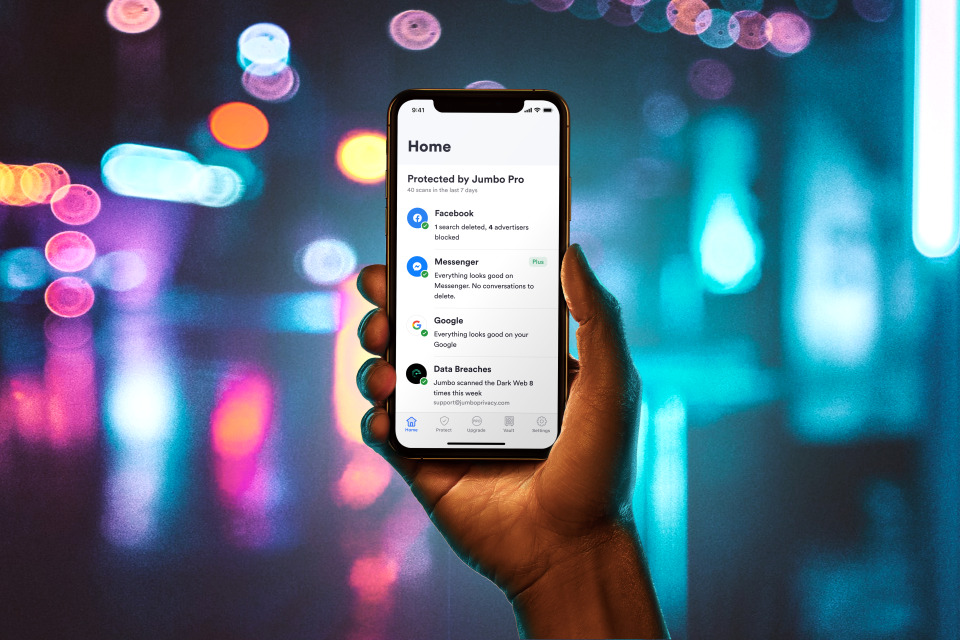 If years of data breaches and privacy scandals have taught us anything, it’s that we can never really trust big tech to protect our privacy. Sure, a company like Facebook may offer an array of privacy features, but these settings change frequently and can be confusing to untangle. And even with the most stringent settings, Facebook and others still track you around the web. Jumbo is an app that tries to fill in those gaps.

The popular app syncs up with your online accounts and scans your privacy settings to let you know which ones you should consider changing. It can guide you through things like locking down your Facebook profile, deleting your Alexa recordings and archiving your old tweets. It doesn’t store users’ personal information or account logins and doesn’t collect personal data.

Now, a little more than a year after its launch, the app is extending its privacy-protecting service to Instagram and LinkedIn accounts, and launching a new feature that can block ad trackers while you browse the web and use other apps.

But these changes represent more than just the latest iteration of the Jumbo app. They also mark the company’s first steps toward building a profitable business that doesn’t rely on user data or privacy-destroying ads. With the update, Jumbo is launching two paid tiers, Jumbo Plus and Jumbo Pro.

With Jumbo Plus, the app adds support for Instagram and Messenger, as well as the ability to keep tabs on data breaches affecting you. Jumbo Pro does all that and adds LinkedIn and ad-tracking prevention. Pro also comes with an integration with Spycloud, which can detect credit card information and other personal details that show up on the dark web.

The real test will be whether Jumbo’s privacy conscious users are willing to actually pay for these services. The company is opting for a “pay what you think is fair” model that allows users to pay anywhere from $2.99 to $14.99 a month for Jumbo’s premium features. CEO Pierre Valade, who previously founded calendar app Sunrise, estimates the company needs about 100,000 paying customers in the next two years in order to sustain its business. That may seem like a lofty goal, but he’s betting enough people will be willing to invest in the ability to claw back a bit of their online privacy from the largest — and most data-hungry — tech companies.

“I think that a lot of people are fed up with how their data is being managed online,” he told Engadget. “And they know the problem is not going to be fixed by Facebook and Google, they have no incentive for doing so in their business model.”

In this article: internet, apps, privacy, Facebook, Google, Amazon, news, gear
All products recommended by Engadget are selected by our editorial team, independent of our parent company. Some of our stories include affiliate links. If you buy something through one of these links, we may earn an affiliate commission.