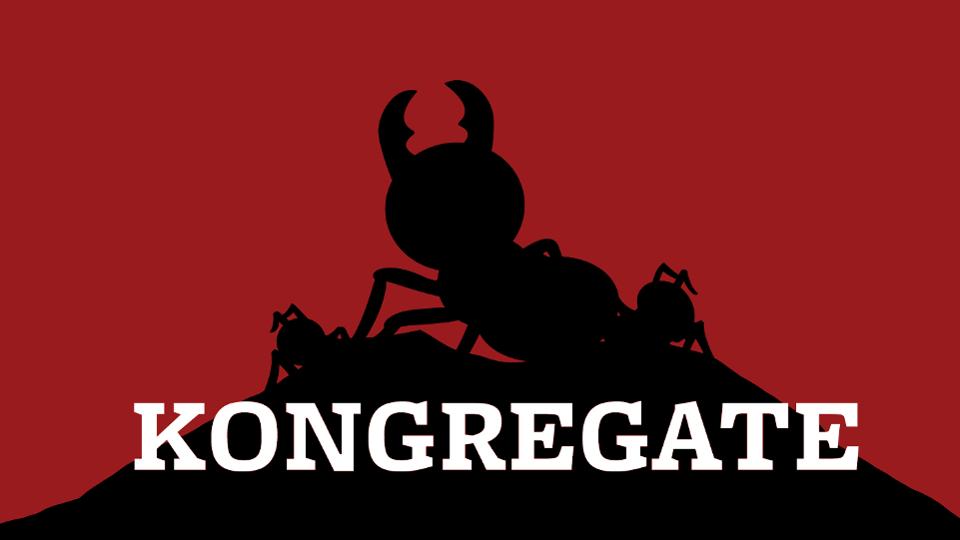 If you played Flash-based games in the 2000s, you probably remember Kongregate, a website that hosted over 100,000 browser games. Developers of any experience level could upload their creations, and users could find a host of oddball options that you weren’t likely to find elsewhere. Unfortunately, the site will soon take a step towards being more of an archive than an active part of the internet, as Kongregate has announced that it’ll stop accepting new game uploads. The company does say that all of its 128,000 games will still be playable, and developers will be able to keep updating them, as well.

Kongregate is also shutting down a number of its social features on or around July 22nd. Chatroooms, both general ones and ones associated with specific games, are being closed, and most of its discussion forms are also being removed or moved to read-only state. Kongregate didn’t say why it’s making these changes, but decreased usage seems like the easiest answer.

All this comes as Adobe is getting ready to finally end support and development on Flash, though the once-prominent plug-in has been all but dead for a few years now. Kongregate has supported HTML5 games for a few years now, but it’s not entirely clear how the remaining Flash games on the site will be transitioned so they remain playable. But Kongregate still has some time, as Flash isn’t set to be killed until the very end of 2020.

In this article: browser games, kongregate, html5, flash, games, news, gaming
All products recommended by Engadget are selected by our editorial team, independent of our parent company. Some of our stories include affiliate links. If you buy something through one of these links, we may earn an affiliate commission.