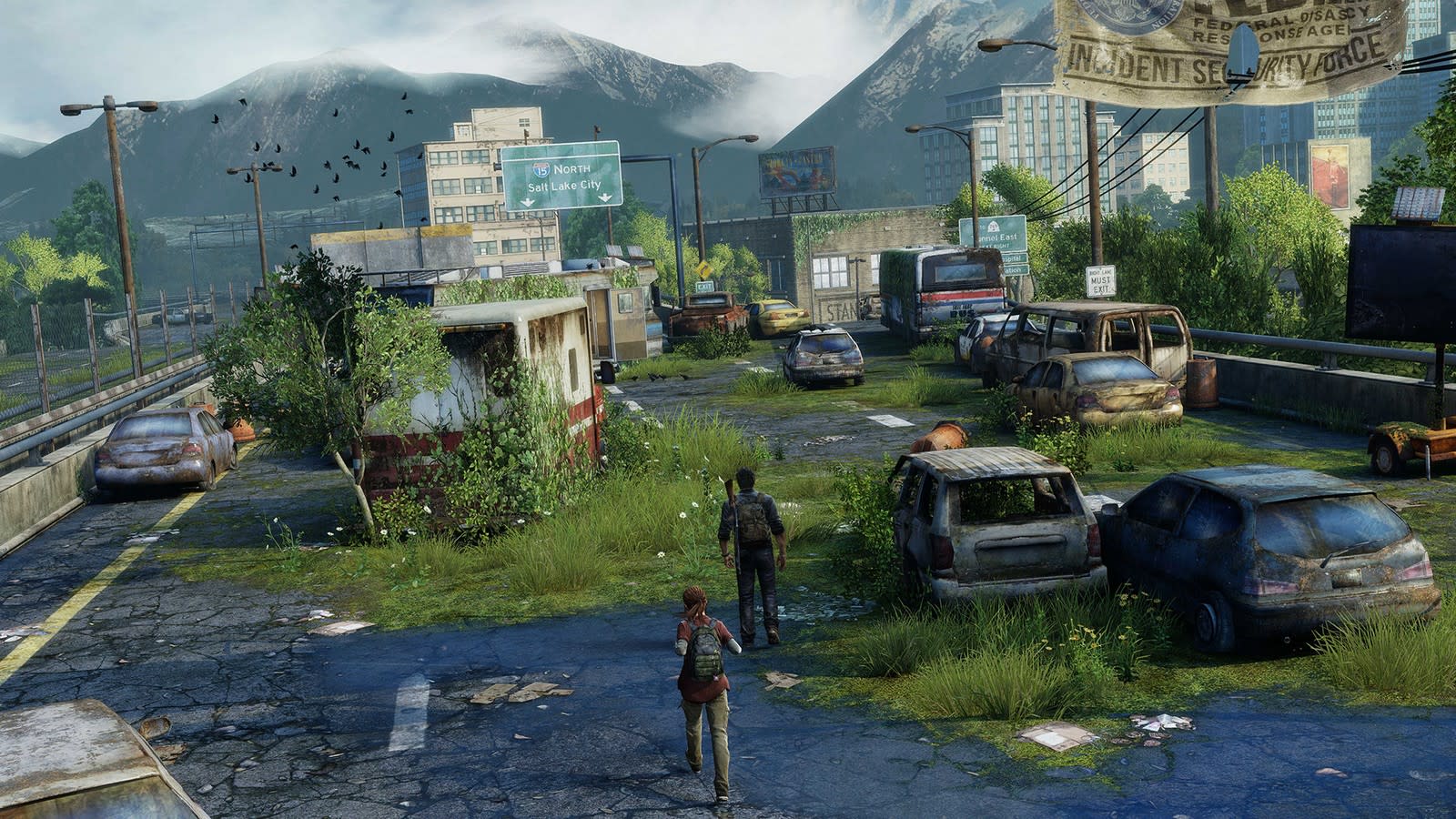 Maybe don't start playing 'The Last of Us' during a pandemic

Atmospheric, gripping horror is only a diversion when it’s not real life.

I’ve never been a fan of capital-H horror games, and so always avoided The Last of Us on grounds that it was one. But, after months of everyone at Engadget insisting that I played it, and the guy at the store refusing to sell me anything else, I gave in. I started playing the title shortly before the UK went into lockdown, and was pretty gripped from the get-go, but I’ve had to stop.

If you live under the same rock that I do, then The Last of Us is a game about Joel, a smuggler in a post-apocalyptic world. Mushroom-infected humans (they’re zombies) roam outside locked down cities to protect the survivors. Joel is tasked with ferrying the future of humanity across the world in the hope of finding a cure against the one-time pizza topping. Oftentimes, you’re walking around empty city streets trying to take down whoever is in your way.

So far, so Children of Men, but everyone said that I should play this game on easy so as to enjoy the story rather than the gameplay proper. And I’m glad that I did, because while the combat isn’t so easy you can get through it without any restarts, it’s fun rather than painful. Even the stealth mechanics -- my usual bugbear -- are enjoyable with Joel’s ability to “hear” through walls to see what’s coming.

I also like how the combat encourages you to be thoughtful — but not without a sense that you need to micromanage your inventory. And it’s not a horror game so much as one where there’s a long-standing undercurrent of tension. You sit forward in your chair, always primed for something to happen when you’re navigating the desolate, empty world of the game.

Which is probably why I’ve had to put it back on the shelf, for now.

You see, I live on a major road and there’s always stuff going on -- in the day, you have people going to work, the bar down the street getting deliveries. The trucks delivering food to the supermarkets, the vans bringing parcels to the logistics centers nearby. At night, the bar has live music, and in seven years of living here, you’re always reminded how close you are to other people.

But, after the UK went into lockdown, all of that stopped, and the background noise of the world fell to silence. The traffic noise, the drunken revelers, the music, the chatter, all of it gone, and now looking out the window fills me with the same tension, and dread. It’s a real, sort of paranoia-inducing silence that can quickly stop being fun and start keeping you awake at night.

It doesn’t help, of course, that the whole ‘looking after a young girl’ thing is something that you feel strongly when you have kids of your own. The stuff that unfolds in the game’s prologue is a real kicker, especially when you’re doing your best to stop them being exposed to COVID-19. When a game sails that close to your own life, it stops being an escape, its stresses are now my stresses.

Which is why I’ve gone back to less extreme pleasures for the moment, light-hearted distractions to keep my spirits up. Because The Last of Us is too effective, too close to the bone right now, for me to play with any sense of joy. There can probably be no greater compliment.