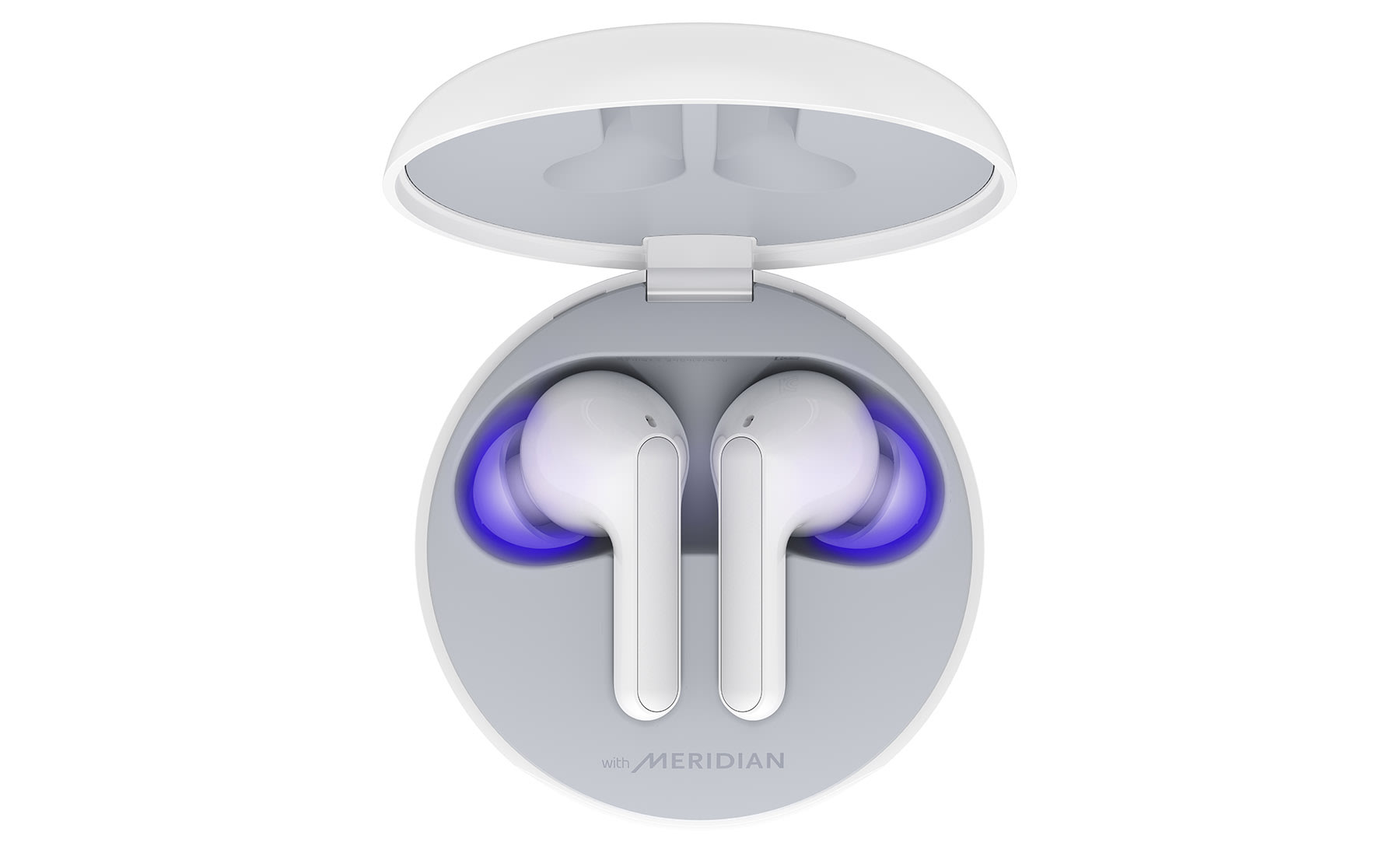 LG’s flagship Tone Free wireless earbuds have arrived in the US with a feature you don’t see every day. They come with LG’s UVnano charging case that the company claims can kill 99.9 percent of bacteria with ultraviolet light during the charging cycle — a notable feature during a pandemic. LG said that the claim has been confirmed by UL Verify, which tested it with Staphylococcus and other bacteria, though not with any viruses, apparently.

If you’re not that germophobic, the Tone Free (aka FN6) has other features you’d expect on flagship earbuds. They offer more comfortable canal-type design that provides a better ear seal, though no active noise cancellation. However, there’s an ambient sound mode that helps you hear outside sounds if you’re walking on the street, for instance.

You also get Meridian’s customized EQ sound settings, IPX4 water resistance, voice command for Google Assistant or Siri and six hours of battery life. The UV case, meanwhile, provides an additional three charges or 18 hours. The Tone Free earbuds are now available at LG.com and LG-authorized resellers either in matte black or gloss white at a suggested retail price of $150.

In this article: LG, Tone Free, wireless earbuds, wireless, UV, bacteria, US, availability, news, gear
All products recommended by Engadget are selected by our editorial team, independent of our parent company. Some of our stories include affiliate links. If you buy something through one of these links, we may earn an affiliate commission.