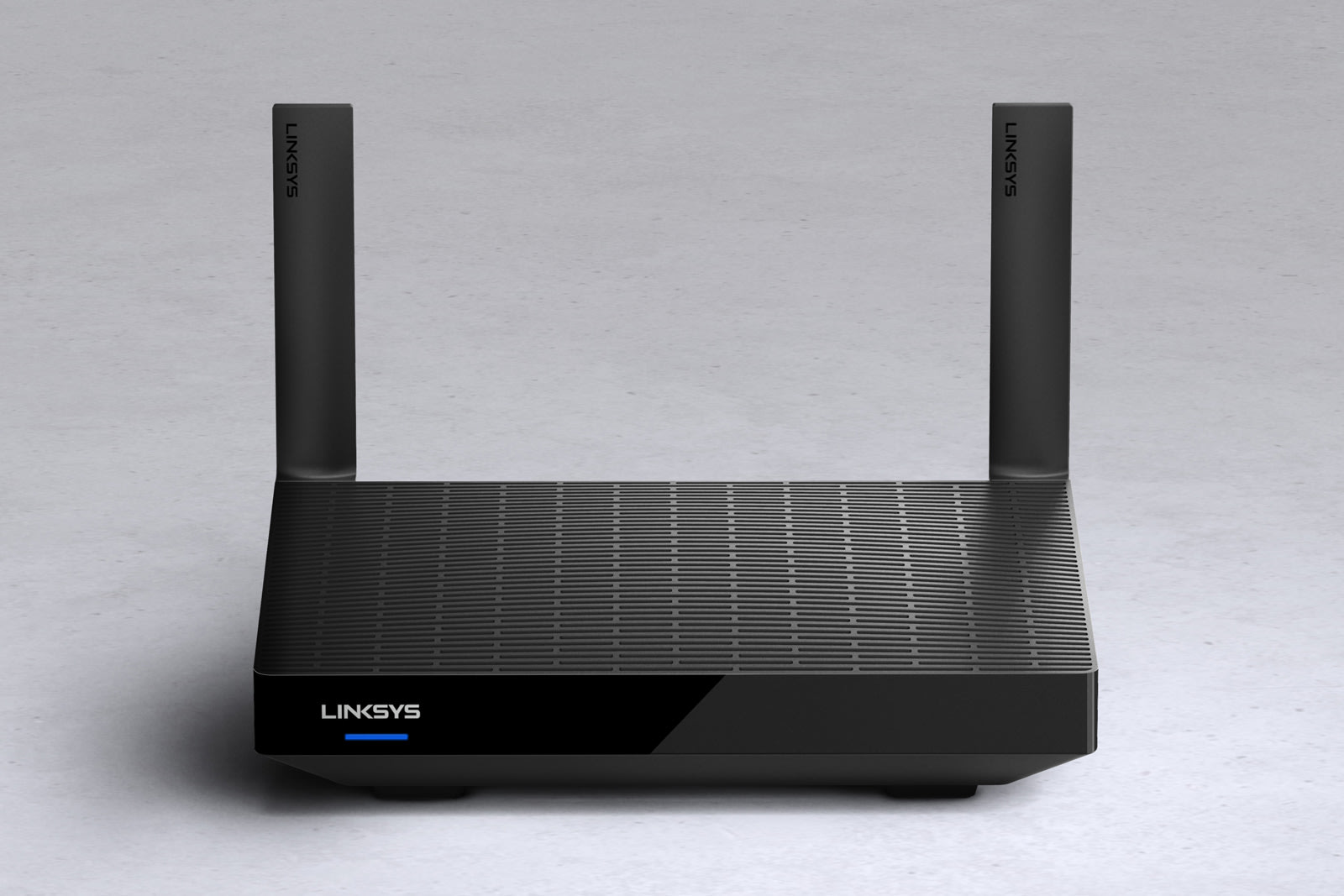 Mesh routers with WiFi 6 still tend to be expensive, but Linksys thinks it can change that. It just released a Max-Stream AX1800 Mesh WiFi 6 Router MR7350 (yes, it’s a mouthful) that promises both easy whole-home network expansion and fast speeds for $150. You’ll be capped at ‘just’ 1.8Gbps and coverage of about 1,700 square feet (the flagship MR9600 boasts 6Gbps and 3,000 square feet of coverage), but you’ll be set if you’re just trying to stream 4K video or update Fortnite.

The MR7350 is otherwise a no-frills device with four Ethernet ports for the local network (plus one for your internet access), a USB-A port and simple app-based setup. Linksys is selling the router now through its own site and Best Buy. This isn’t quite the bargain it seems when the shorter range could mean having to add more access points than you’d otherwise need. However, it may be what you’re looking for if you’re more interested in future-proofing a small network (say, for an apartment or townhome) than building a big one.

In this article: Linksys, WiFi, WiFi 6, wi-fi, networking, router, mesh networking, Max-Stream AX1800 Mesh WiFi 6 Router, news, gear
All products recommended by Engadget are selected by our editorial team, independent of our parent company. Some of our stories include affiliate links. If you buy something through one of these links, we may earn an affiliate commission.