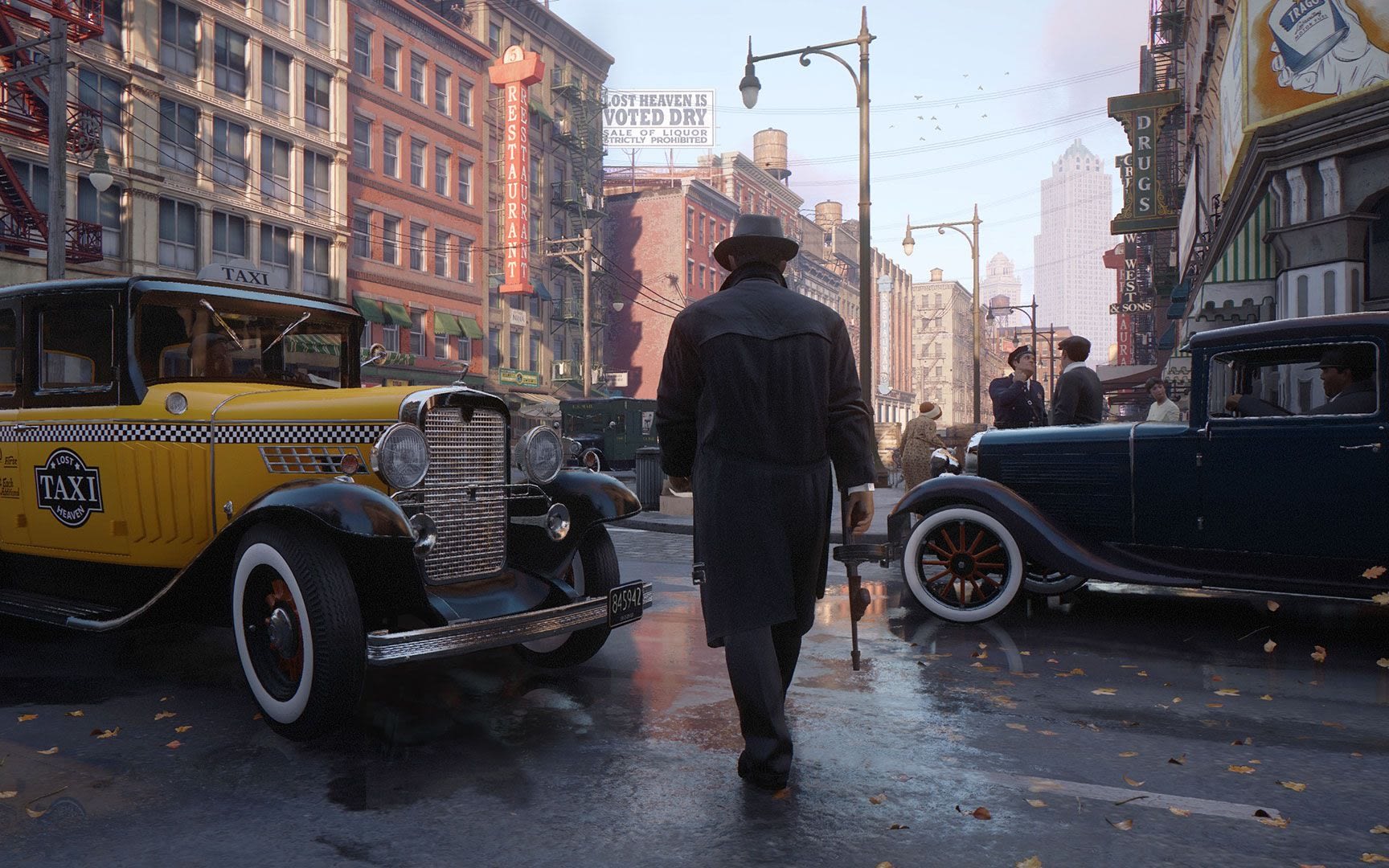 If you were hoping to play Mafia: Definitive Edition later this summer, you’ll have to wait just a little longer. Today, 2K Games announced that the re-make of the original 2002 game will arrive on September 25th, not August 28th as originally planned. Unsurprisingly, the delay is due to COVID-19.

“Finalizing everything in time for that launch date has become increasingly challenging due to the ongoing global COVID-19 pandemic, and the last thing we want to do is compromise the quality of the experience,” 2K Games and Hangar 13 wrote in a statement.

As a consolation for the delay, 2K Games has released a 15-second teaser, and the company plans to release an extended look at Mafia: Definitive Edition’s gameplay on July 22nd. Fans will be able to find that on the @mafiagame Twitter account.

Mafia I is being completely overhauled and rebuilt from the ground up by Hangar 13. 2K Games calls it a “faithful but expanded” 4K- and HDR-ready remake that improves both visuals and gameplay, builds on the narrative and adds new features like motorcycles and collectibles.

The “Definitive Editions” of Mafia II and Mafia III arrived in May, but those games didn’t receive nearly the same treatment as the original. The third installment came out in 2016, so it’s just a re-release with all DLC included, while the second game got some minor graphics updates. While the updated second and third games obviously arrived before the first, that shouldn’t be too much of an issue, as the three titles each have their own unique narratives.

“From the beginning, this has been a passion project for us. Many of our developers helped create the original Mafia, and all of us are committed to crafting an updated experience worthy of that timeless classic. We appreciate your patience and understanding as we make Mafia: Definitive Edition the very best it can be for all of our fans worldwide,” 2K Games and Hangar 13 wrote.

Correction, 3:15PM ET: This post originally stated that Mafia II and Mafia III were “completely overhauled” but they only received relatively minor updates. The text of this article has been updated to reflect that. We apologize for the error.

In this article: delay, trilogy, hangar 13, mafia, coronavirus, video game, 2k games, definitive edition, teaser, remake, mafia i, covid-19, news, gaming
All products recommended by Engadget are selected by our editorial team, independent of our parent company. Some of our stories include affiliate links. If you buy something through one of these links, we may earn an affiliate commission.