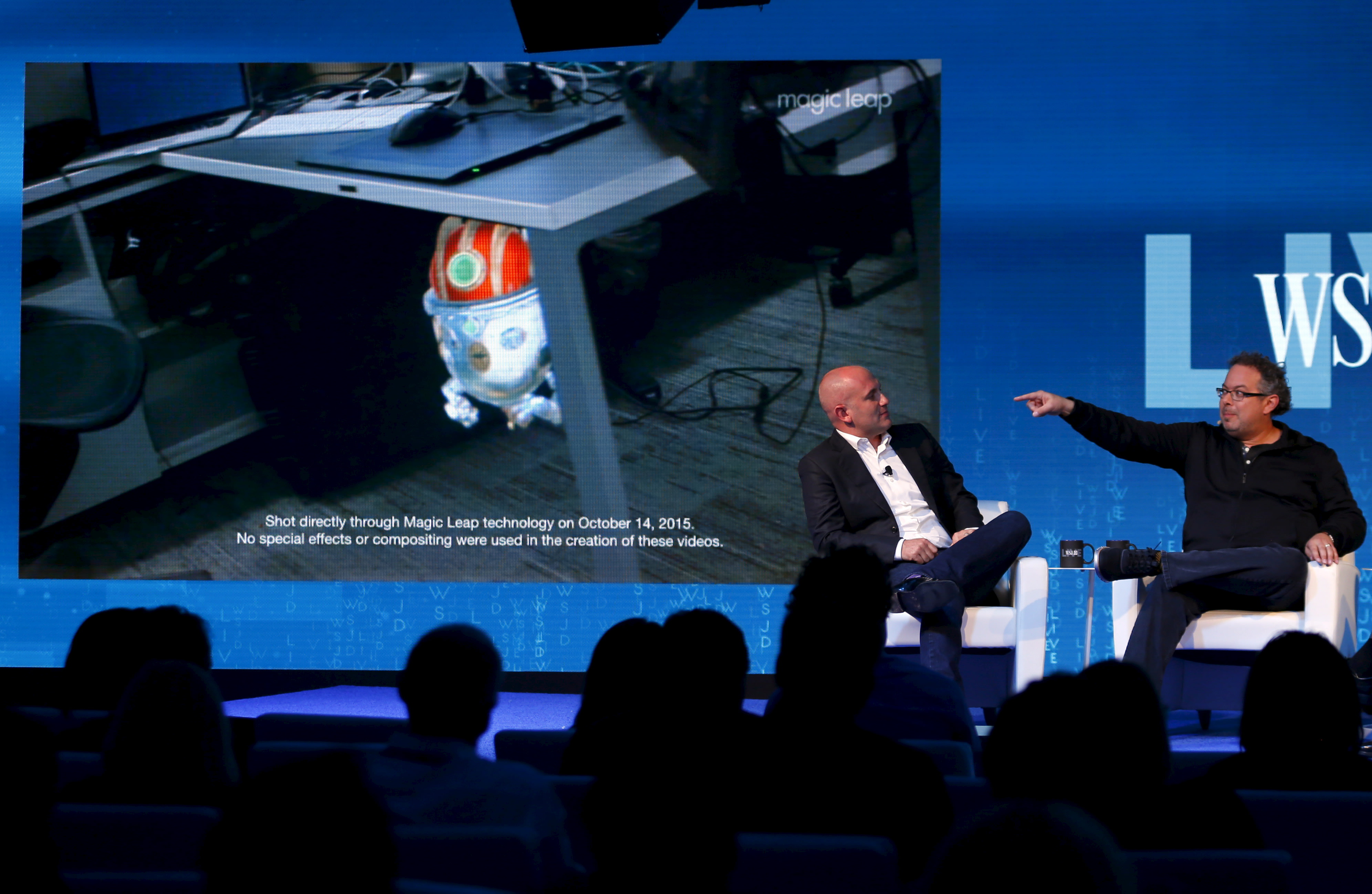 About a month after augmented reality company Magic Leap announced significant layoffs, things have seemingly turned around a bit. Last week we heard that many of the rumored 1,000 layoffs had been put on hold after the company secured $350 million in new funding, and today CEO Rony Abovitz confirmed it in a post, saying “We have closed significant new funding and have very positive momentum towards closing key strategic enterprise partnerships.”

However, the company will apparently move forward without Abovitz as CEO, as he continued: “I discussed this with the Board and we have agreed that now is the time to bring in a new CEO who can help us to commercialize our focused plan for spatial computing in enterprise. We have been actively recruiting candidates for this role and I look forward to sharing more soon.”

The original vision for Magic Leap saw its tech rolling out as a consumer product, and as VentureBeat notes, shifting strategy — not to mention a track record of promises that haven’t been quite fulfilled — is more than enough to justify a change in leadership. According to Abovitz, he’s discussing providing leadership and strategy “from a Board level” so whenever he’s replaced he may not be entirely gone.

In this article: magic leap, Rony Abovitz, Augmented reality, AR, mixed reality, news, gear
All products recommended by Engadget are selected by our editorial team, independent of our parent company. Some of our stories include affiliate links. If you buy something through one of these links, we may earn an affiliate commission.