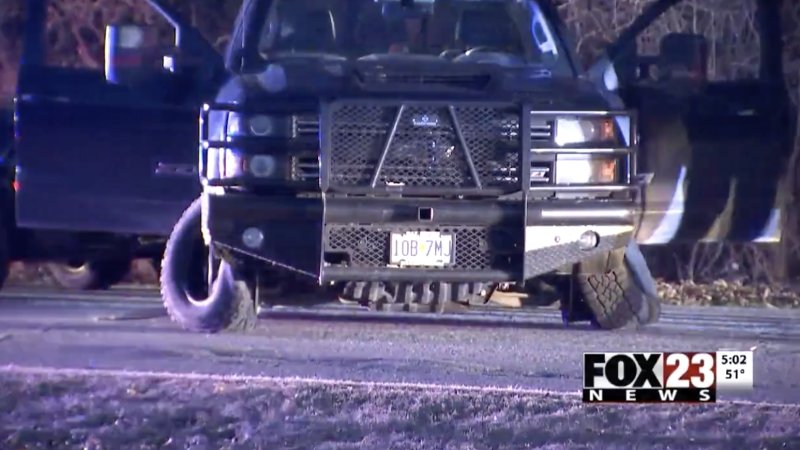 A man who was allegedly high on methamphetamine carjacked a pickup truck with a sleeping passenger inside it and a goat in the bed, pistol-whipped the passenger and then led police on a low-speed chase before finally being caught on foot and arrested, police say.

It began early on New Year’s Day outside an adult video store in Carthage, Missouri, which is near Joplin in the state’s southwestern corner. Reports say Brandon Wayne Kirby, a 40-year-old from Mannford, Oklahoma, stole the truck after the driver had gone inside the store but while the passenger was sleeping. When the passenger woke up, he saw a masked man driving and pointing a gun at his head.

Police say Kirby drove the GMC Sierra Heavy Duty Duramax diesel through parts of Missouri, Kansas and into Oklahoma, holding the passenger against his will. At some point, the passenger told police, Kirby ingested meth, pistol-whipped him and continued to threaten him with the gun.

The passenger said Kirby eventually let him and his pet goat out on the side of the road in a rural area, which is when he was able to call 911. Police then called OnStar, which tracked down the stolen Sierra HD and slowed it down to around 15 mph.

Police eventually used stop sticks to flatten the truck’s tires in the city of Sand Springs and later had to nudge the truck into a ditch to end the low-speed vehicle chase. But Kirby at that point got out of the truck and fled on foot through the woods, dropping his mask and gun, which were both later recovered by police.

Kirby was jailed and had charges listed as kidnapping, pointing a firearm and being a felon in possession of a firearm. He’s reportedly wanted in another county in Oklahoma for burglary and has multiple felony convictions for assault, burglary and possession of a stolen vehicle, according to KTUL-TV in Tulsa.

The passenger and goat were transported back to the Creek County Sheriff’s Office.

The Sand Springs Police Department said on Facebook: “OK 2020, it only took you 4.5 hours to get weird. Let's slow down on the carjacking-goatnapping calls for the remainder of the year.” 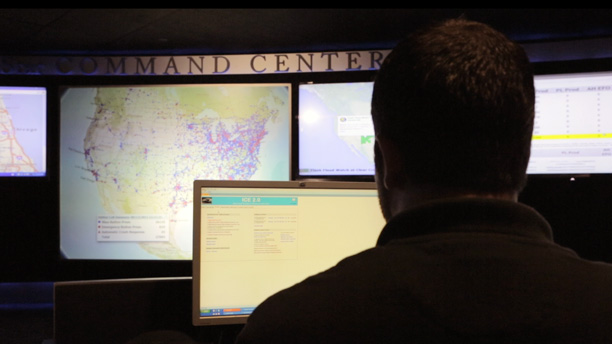