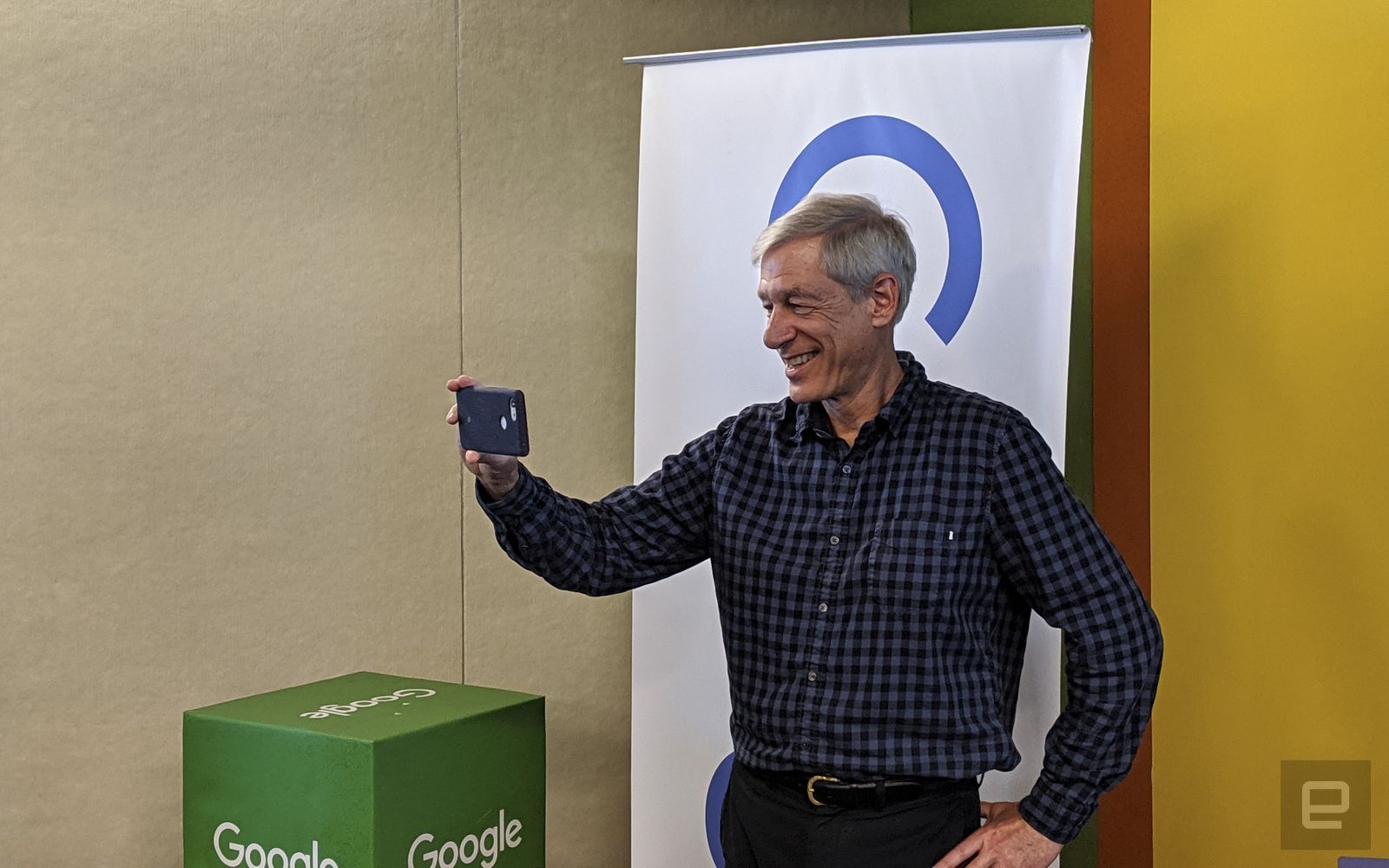 The computer imaging expert behind the cameras on Google’s Pixel phones left the company in March, according to The Information. Marc Levoy met Google’s co-founders Larry Page and Sergey Brin as grad students at Stanford. After leading a Stanford project that became Google’s Street View and serving as a consultant for the short-lived Google Glass, the company hired him full-time in 2014. As an official Google employee, Levoy headed up the development of the camera technology aboard the company’s line of Pixel phones. The Pixels’ cameras are often one of their most lauded features, so Levoy’s absence could turn out to be a painful one down the line.

Google’s latest phone, the Pixel 4a, was rumored to be announced during the company’s annual I/O event, which was cancelled due to the coronavirus pandemic. It’s not clear how or when Google will officially unveil the phone, but several images and videos of the Pixel 4a have leaked online, and the device is said to start at $399 – much lower than the Pixel 4. That entry-level price will reportedly net users a Snapdragon 730 processor, 6GB of RAM and 64GB of storage space. There aren’t many details on the 4a’s camera hardware or the software that helps sharpen and stylize images.

Hopefully Google will be able to develop impressive cameras, despite Levoy’s departure. That said, losing such a pioneer in the computational imaging and graphics field could have a substantial impact on one of the Pixel series’ best features.

In this article: business, Google, smartphone, google pixel, google pixel 4a, marc levoy, android, news, gear
All products recommended by Engadget are selected by our editorial team, independent of our parent company. Some of our stories include affiliate links. If you buy something through one of these links, we may earn an affiliate commission.