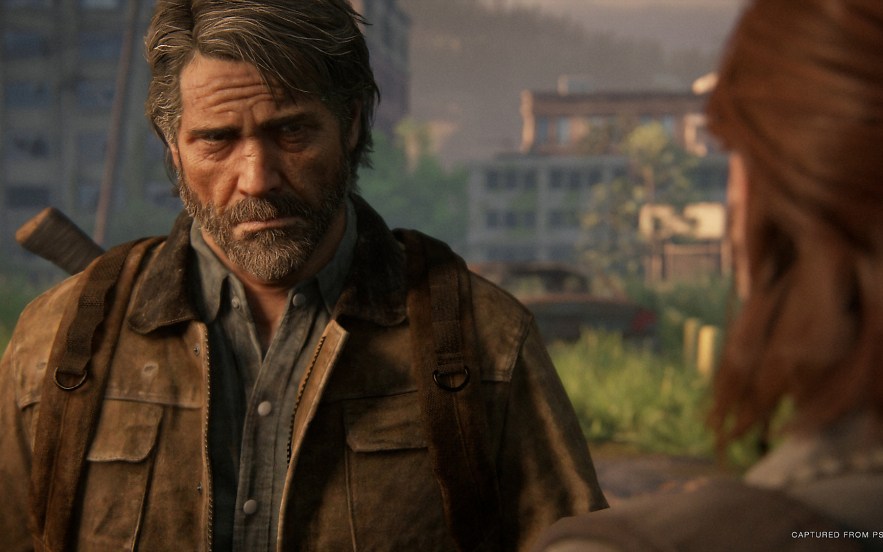 Within hours of The Last of Us Part II’s release, angry gamers were giving the title ultra-low scores on Metacritic. Since the story unfolds over 20 to 30 hours of gameplay, it was hard to believe the reviews pouring in after just a few hours. Metacitic took note of this score bombing and quietly changed its policy. Now, users have to wait 36 hours after a game’s release before they can post a review.

When you visit the Metacritic listing for a brand new game, you’ll see, “Please spend some time playing the game,” followed by the date and time that reviews open. This appears to be Metacritic’s way of ensuring that users actually play a game before they review it and don’t rely only on their biases, leaks or streamer playthroughs.

“We recently implemented the 36 hour waiting period for all user reviews in our games section to ensure our gamers have time to play these games before writing their reviews. This new waiting period for user reviews has been rolled out across Metacritic's Games section and was based on data-driven research and with the input of critics and industry experts,” a Metacritic spokesperson said in a statement provided to Engadget.

The change was first noticed about two weeks ago, but it’s getting more attention following the release of Ghost of Tsushima, the first big launch since the wait period was created, Forbes notes.

Metacritic isn’t the only platform that’s trying to keep users from destroying scores before giving games a fair chance. Steam’s review system attempts to hold users accountable by noting how much time they’ve spent playing the game. Steam also shows how many reviews a user has made and lists recent reviews.

Neither solution is perfect. In Metacritic’s case, postponing user reviews isn’t going to fix the issue of score bombing, and it might create release-day issues when people visit a game listing for buying advice only to find zero user reviews. Ultimately, the problem isn’t the review platforms or how they’re structured. There’s no silver bullet to stop people from blasting their baseless opinions online.

In this article: wait period, score, the last of us part ii, user reviews, video game, score bombing, metacritic, news, gaming
All products recommended by Engadget are selected by our editorial team, independent of our parent company. Some of our stories include affiliate links. If you buy something through one of these links, we may earn an affiliate commission.