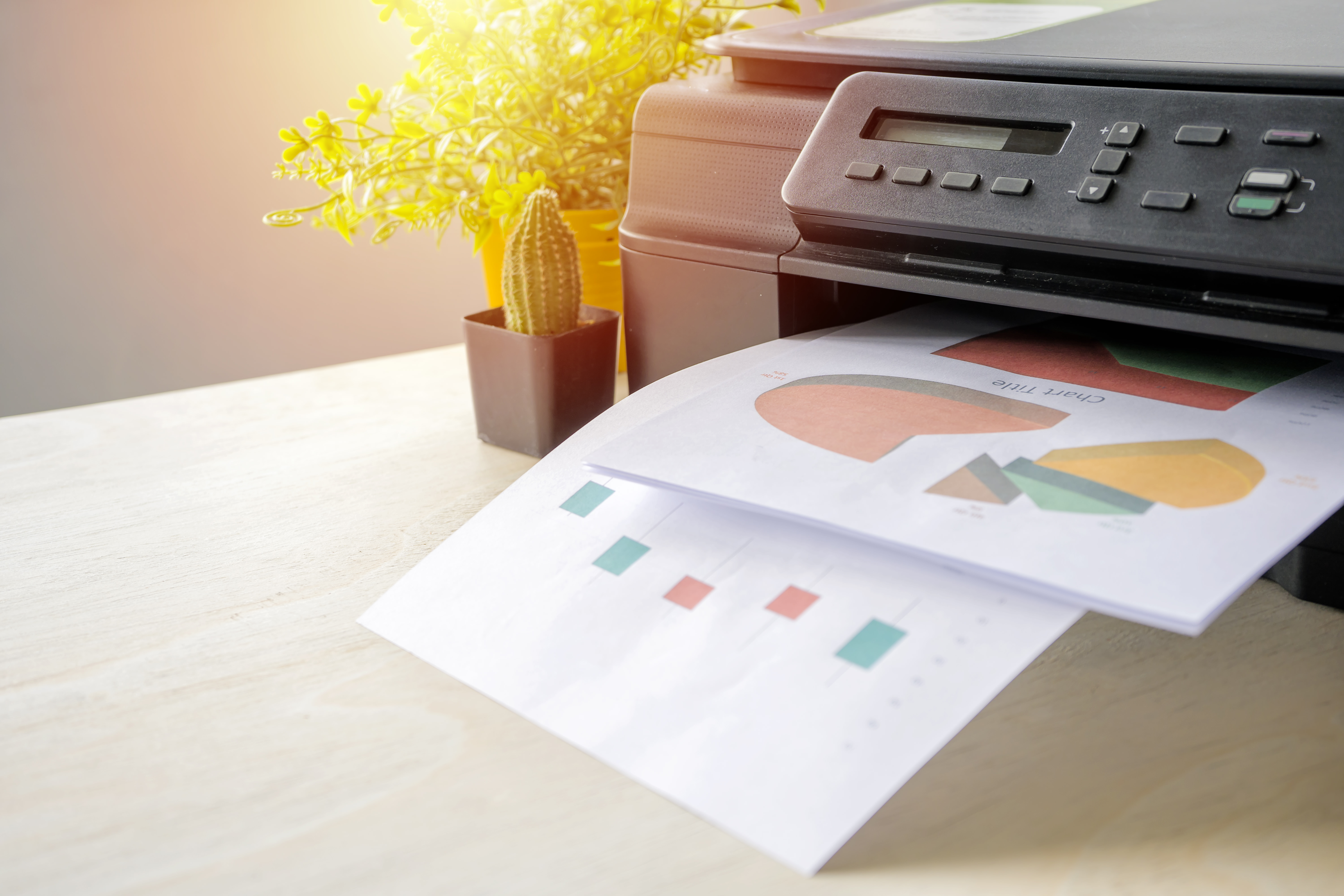 Microsoft has rolled out a fix for Windows 10 users affected by a nasty bug preventing them from printing hard copies of their documents. Neowin has discovered that the tech giant has released a few separate updates fixing the issue for several versions of the OS — unfortunately, that means Microsoft has yet to release a patch for some Windows 10 builds.

A fix is now available for versions 1903 and 1909, as well as for versions 1809 and 1803. Under “Improvements and fixes” for those builds, Microsoft says their latest update “addresses an issue that might prevent certain printers from printing.” Users will have to install them manually if they’re not available through Windows Update yet, but they can at least start printing whatever they need after they’re done.

If you’ll recall, the issue started after the company released its latest security updates for the OS over the weekend. Those who installed the updates found themselves having to deal with errors that rendered certain printers unable to print. Microsoft confirmed the problem and admitted that it even affects “software-based printers” such as printing to PDF. Those using a Windows 10 build that doesn’t have a fix yet will have to uninstall the platform’s June updates to be able to print anything at the moment.