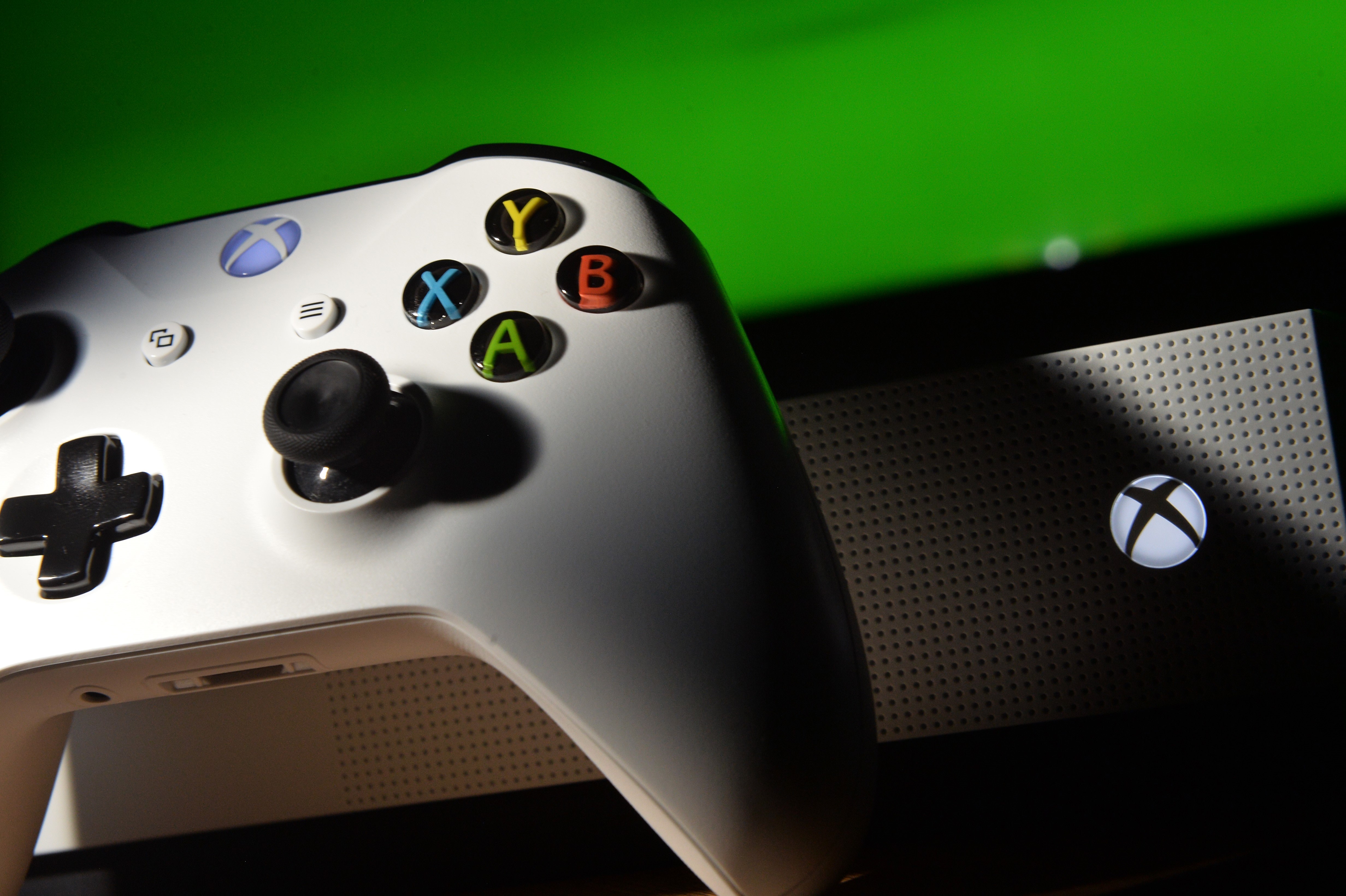 The strain on gaming services might be easing now that pandemic lockdowns are easing in some parts of the world. Windows Central notes that Microsoft has restored custom Xbox Live gamerpic uploads nearly three months after disabling the feature to reduce the workload for moderators. We’ve asked Microsoft for comment, but it’s safe to say this is good news if you’re tired of your virtual Xbox persona.

The return suggests that demand for Xbox Live isn’t as heavy as it was in March, when many lockdowns began. The service’s active population surged 42 percent year-over-year at the time, with Game Pass subscriptions and friends also soaring at the same time. It might be a long time before the numbers settle down to something vaguely resembling normal (especially if there’s a second virus wave), but the initial crush of demand might be over.

In this article: Microsoft, XBOX, XBOX Live, games, video games, internet, Services, Covid-19, coronavirus, news, gaming
All products recommended by Engadget are selected by our editorial team, independent of our parent company. Some of our stories include affiliate links. If you buy something through one of these links, we may earn an affiliate commission.