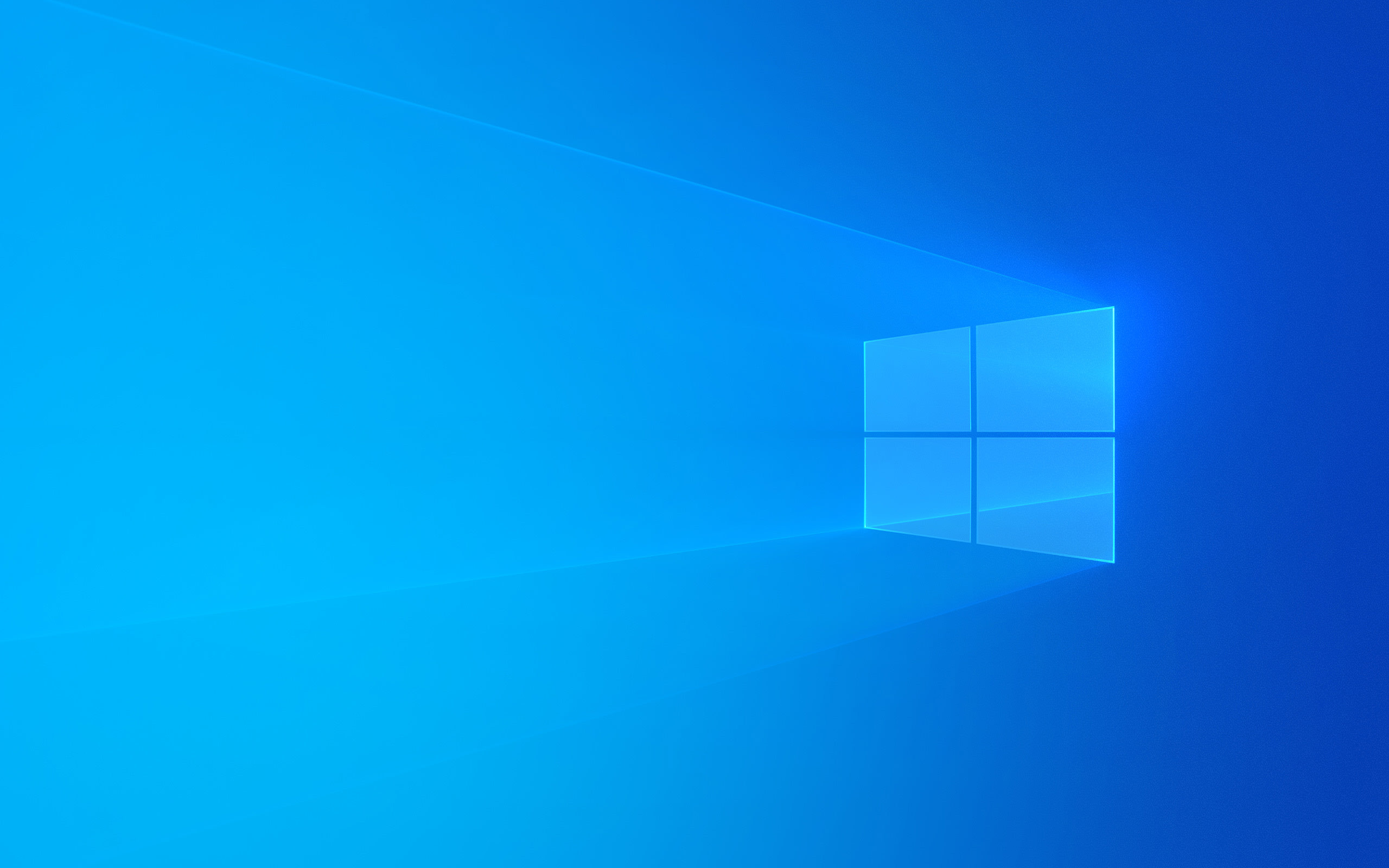 Microsoft is switching up the way it releases new builds to Windows Insiders. In a new blog post, the company explains that the existing frequency-based ring model will be replaced by a channel model designed to “make it clearer for existing Insiders to choose the experience that’s right for them [and] also for new Insiders to pick the right channel as they join.”

Previously, Insiders were able to choose between “fast,” “slow” and “release preview” rings. However, this lead to an element of confusion in that — for example — the middle of 2019 saw Windows Insiders running builds from three different releases, depending on the ring they’d opted into. As Microsoft principal program manager lead Amanda Langowski explains, “As we continue to evolve the way we release Windows 10 and the diversity of Insiders we serve is greater than ever, it is critical that Insiders have a flighting option that is tailored to their needs. We believe the best way to do this is to shift focus from frequency to quality.”

As such, the fast ring will become the Dev Channel, the slow ring will become the Beta Channel and release preview will be called the Release Preview Channel. The new Dev Channel isn’t all that different from the fast ring — users will get access to new features as early as possible — however it won’t be tied to a specific release. Features will become available as soon as they’re ready. This obviously means things are liable to be a bit more unstable, so Microsoft says this channel is best suited to more advanced users.

The Beta Channel, meanwhile, gives access to the true beta version of a release and is meant for early adopters, while the Release Preview Channel remains essentially the same as the release preview ring — users can test reasonably stable builds before they get shipped. The changes are set to launch later this month, and will happen automatically if you’re already part of the Windows Insider program. You can change your channel, or start flighting, by going to Settings > Update & Security > Windows Insider Program, and choosing the channel that best fits your needs.

In this article: Windows Insider, Microsoft, build, Channel, ring, Dev, Beta, Release Preview, news, gear
All products recommended by Engadget are selected by our editorial team, independent of our parent company. Some of our stories include affiliate links. If you buy something through one of these links, we may earn an affiliate commission.