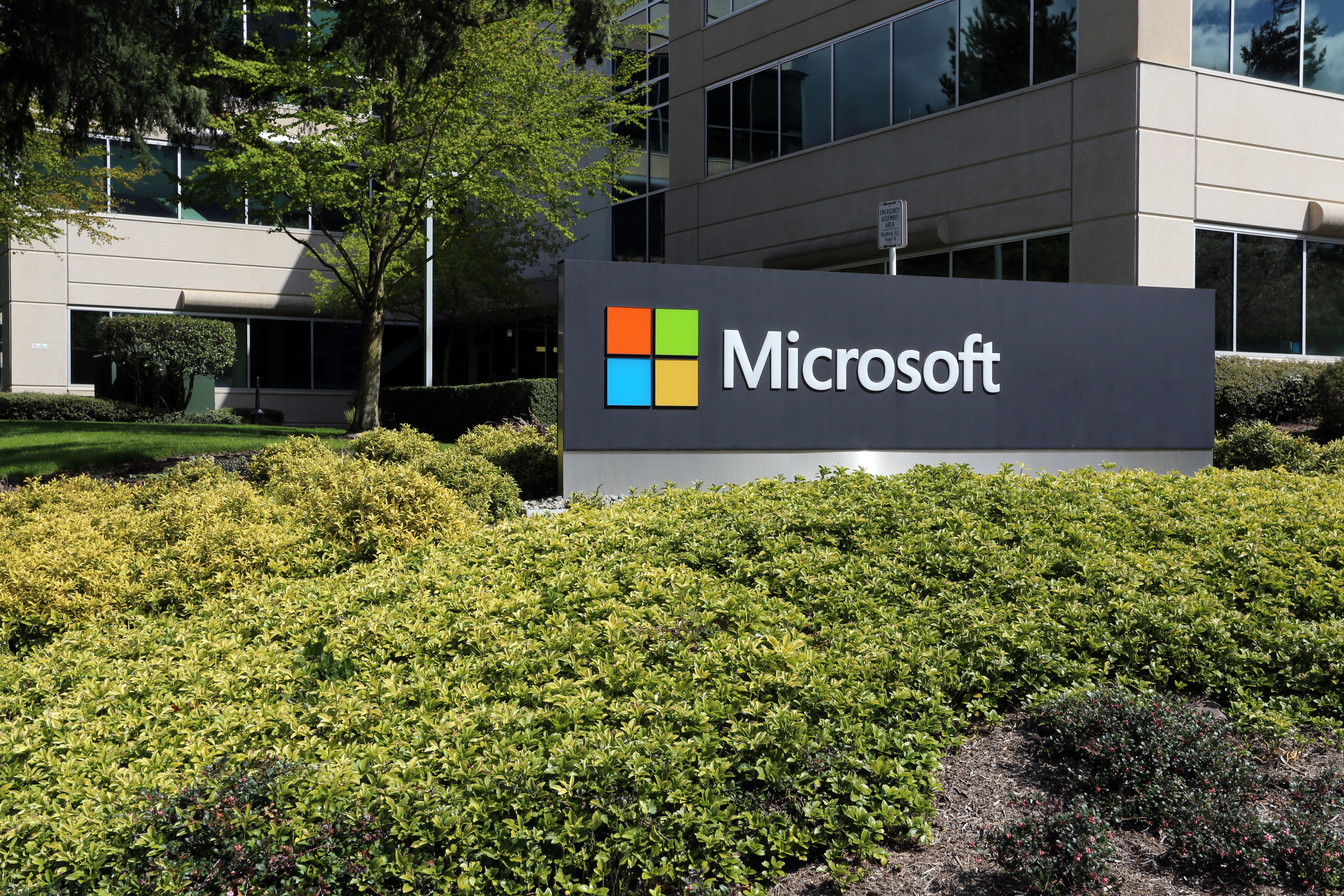 Microsoft will soon start rolling out non—security updates again, just as the world starts loosening lockdown orders and we all get used to a new normal. The tech giant paused optional Windows updates back in March in response to the pandemic, so it could focus on security patches that will keep the platform secure and ensure everyone working from home won’t have to deal with any security bugs. Now, it has announced that it will resume non-security updates in July 2020, but only for Windows 10 and Windows Server version 1809 and later.

These optional updates will now be called “Preview” releases to make it clear that they’re non-security rollouts that don’t get installed automatically. Further, Microsoft will only be releasing them every third week of the month to simplify things for companies, which could still be operating with a skeleton IT crew. The company will continue releasing security updates every second week of the month as part of Patch Tuesday.

In this article: Windows 10, Microsoft, news, gear
All products recommended by Engadget are selected by our editorial team, independent of our parent company. Some of our stories include affiliate links. If you buy something through one of these links, we may earn an affiliate commission.