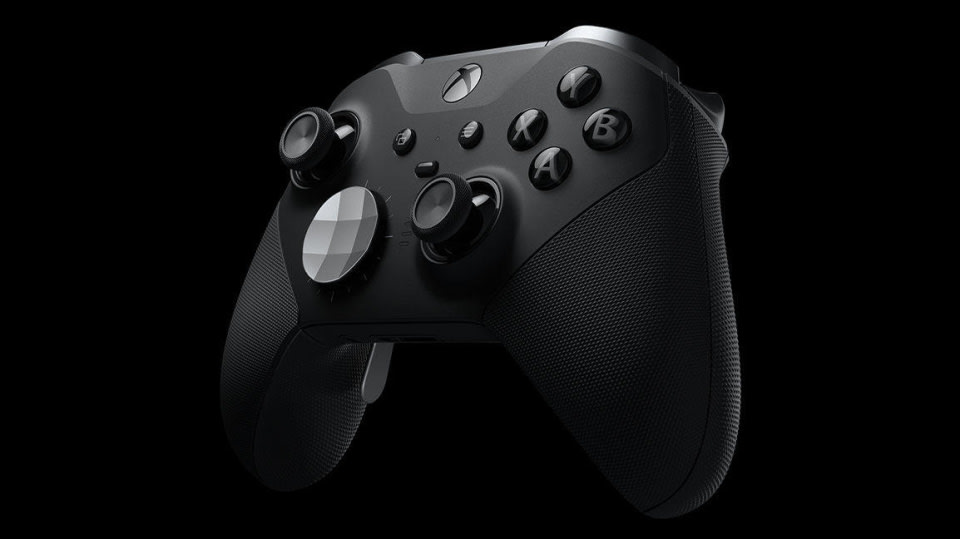 You might want to talk to Microsoft if you’ve had to get repairs for the Xbox Elite Wireless Controller Series 2 in recent months. Microsoft has extended the warranty for its current Xbox Elite Wireless Controller (via Windows Central) from 90 days after purchase to a full year following reports of “mechanical issues.” You’ll get a refund before October 31st, 2020 if you’ve had to pay for any out-of-warranty fixes.

The company claimed that the problems affected only a “small percentage” of users.

The company wasn’t more specific about the problems, but it comes after a class action lawsuit filed in April over drifting thumbstick input on both the Series 2 and the original Xbox Elite Wireless Controller. Similar to the Nintendo Switch’s Joy-Con drift, the Xbox gamepads supposedly develop unwanted movement that wrecks gameplay and forces repairs. Other controllers are affected well, the plaintiffs claimed.

It’s not certain if the warranty extension is in response to the lawsuit, or if Microsoft has addressed issues with later production runs. Whatever the case, there’s little doubt that Microsoft is eager to avoid any further uproar over its controller quality.