‘Animal Crossing: New Horizons’ is getting spooky for Halloween 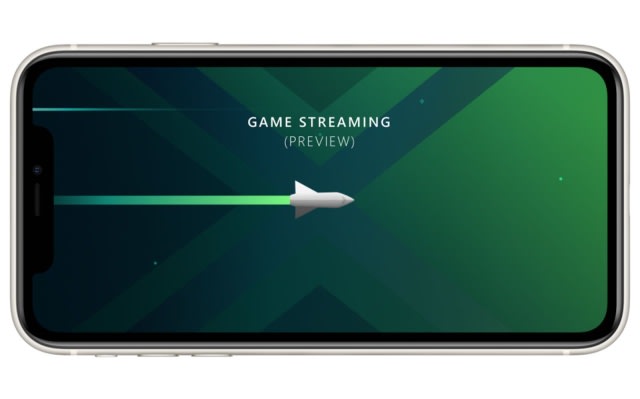 Microsoft starting testing its Project xCloud game streaming service on iOS with some fanfare, but the future of the project is now unclear. While Microsoft is preparing to launch the Android version, it has ended its public trial on iOS early, with the app no longer available. That action was reportedly taken because of Apple’s restrictive policies on third-party game streaming apps, according to Windows Central.

“Our Project xCloud preview TestFlight period has ended on iOS and we are focused on delivering cloud gaming as part of Xbox Game Pass Ultimate to Android customers beginning September 15,” a Microsoft spokesperson told The Verge. “It’s our ambition to scale cloud gaming through Xbox Game Pass available on all devices.”

The xCloud launch on iOS started weakly, as it offered just a single game, Halo: The Master Chief Collection, and was limited to just 10,000 users. And the trial has stagnated since then, with zero updates and no new games since. That would have triggered Apple’s iOS TestFlight deadline rule, which calls for apps to be disabled after 90 days with no update.

Meanwhile, Project xCloud on Android has received regular updates over the last year, and now boasts over 100 playable Xbox One games. That will allow Microsoft to launch it out of testing as part of its $15 Xbox Game Pass Ultimate subscription service on September 15th, as planned. It’s also offering an Xbox Game Pass Ultimate bundle with xCloud services on Samsung’s new Galaxy Note 20.

Before you leave the house, be sure to do the updated pat down. Phone? Check. Wallet? Check. Controller? Check.@XboxGamePass Ultimate is going mobile, and so can you: https://t.co/ew0TlXrixV pic.twitter.com/uGviFMgyBG

Microsoft’s service has run into the same iOS Store obstacles as NVIDIA’s GeForce Now and Google Stadia. One problem is that Apple takes a 30 percent cut of any subscription services, which drops to 15 percent the following year. However, the main issue is that Apple essentially doesn’t allow apps to stream remotely from the cloud. Specifically, the rules state that “any software or services appearing in the client [must be] fully executed on the host device... beyond what is required to stream the remote desktop.”

Apple’s own Arcade, of course, complies with those rules, because the apps run locally on an iPhone or iPad. However, all the games in the subscription run on iOS which is controlled by Apple, where xCloud and other services can stream all manner of PC, mobile or console games. Critics have called the rules arbitrary and heavy-handed, according to an earlier Bloomberg report.

What’s clear is that any game streaming service on mobile is heavily hobbled without Apple support, as over half the money spent on smartphone gaming goes through Apple. That might be why Microsoft complained so heavily to the US House antitrust committee about Apple’s Store policies ahead of the big tech hearings last week.

In this article: Microsoft, Project xCloud, cloud gaming, iOS, iPad, iPhone, testing, stalled, news, gaming
All products recommended by Engadget are selected by our editorial team, independent of our parent company. Some of our stories include affiliate links. If you buy something through one of these links, we may earn an affiliate commission.