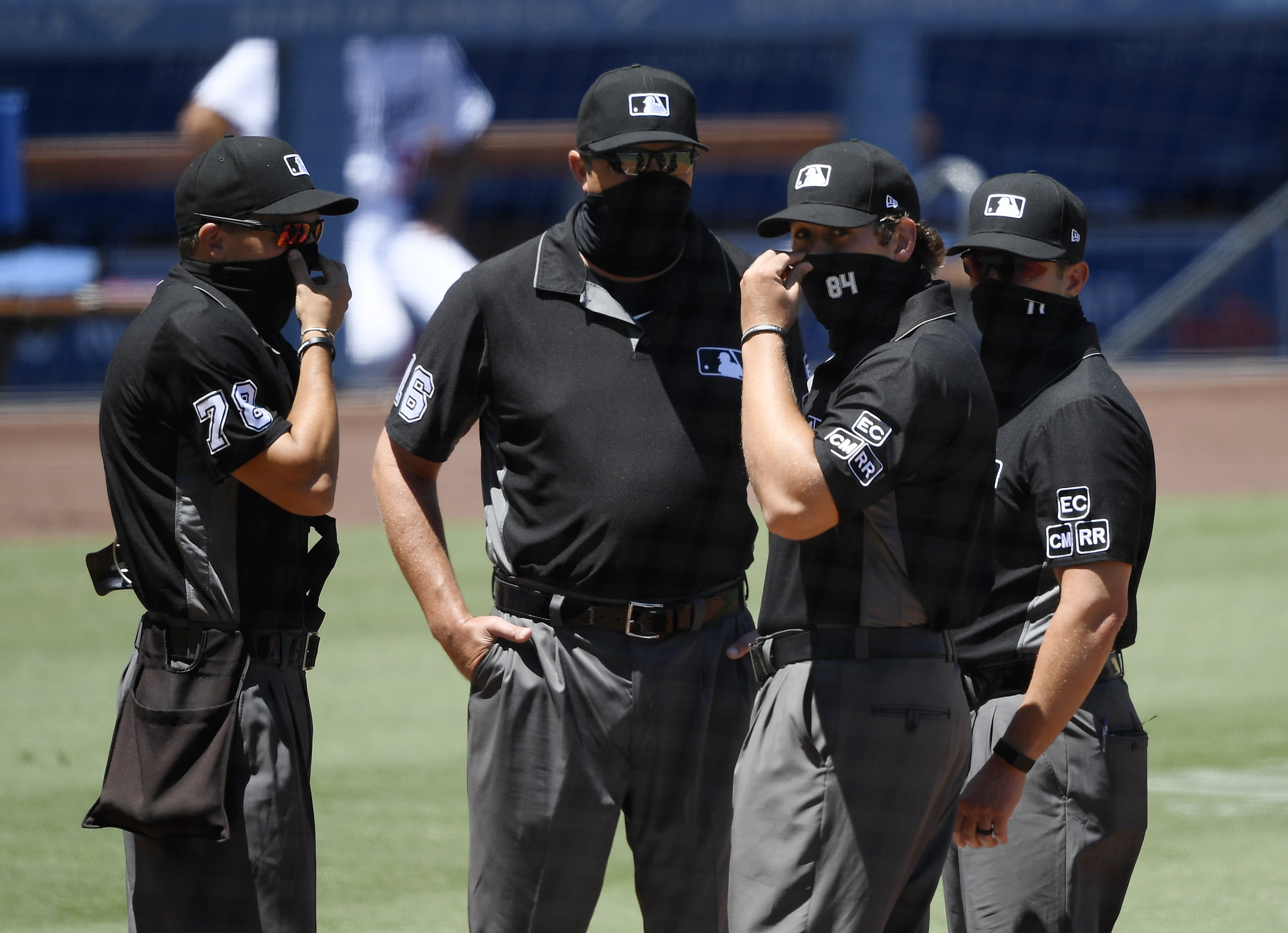 Baseball’s COVID-19-shortened season hasn’t gone too well because of multiple outbreaks that have raised calls to shut the season down. However, the league appears to be making plans not only to continue, but possibly have fans in stadiums during the pandemic. According to a Bloomberg report (via Gizmodo), the league has been investigating the use of cameras that could scan fans and spot individuals who are either not wearing masks or are using them improperly.

A number of MLB teams have been in contact with a startup called Airspace systems, inquiring about AI software that could detect maskless fans. So far, Airspace has focused on detecting drones near airports and stadiums, but apparently its tech could be repurposed for face mask recognition. Both organizations confirmed to Bloomberg that they’re in talks about such a system.

In early tests, the software identified proper mask use from security cameras with 80 percent accuracy. While it might not be used to find individual infractions, the system could spot “hot zones” for mask misuse, the company’s founder Jaz Banga told Bloomberg. Teams are reportedly considering non-threatening enforcement methods, like sending out someone in a nurse’s uniform to hand out free masks.

Facial recognition is already a controversial subject over privacy concerns, with firms like Clearview under heavy regulatory scrutiny. Using it as part of a strategy to bring back fans could rile critics, considering that the league hasn’t been able to control the virus among its own players. And even gentle enforcement might be problematic, given that mask-wearing has become such a political issue.

Banga emphasized that the system would use pixelization to make faces unrecognizable and said “we don’t even know how to” recognize faces. In any case, it would probably take a while to approve and implement the system, so the cardboard and virtual fans are likely here to stay for the foreseeable future.

In this article: MLB, baseball, cameras, face masks, face detection, AI, fans, COVID-19, Airspace, news, entertainment
All products recommended by Engadget are selected by our editorial team, independent of our parent company. Some of our stories include affiliate links. If you buy something through one of these links, we may earn an affiliate commission.