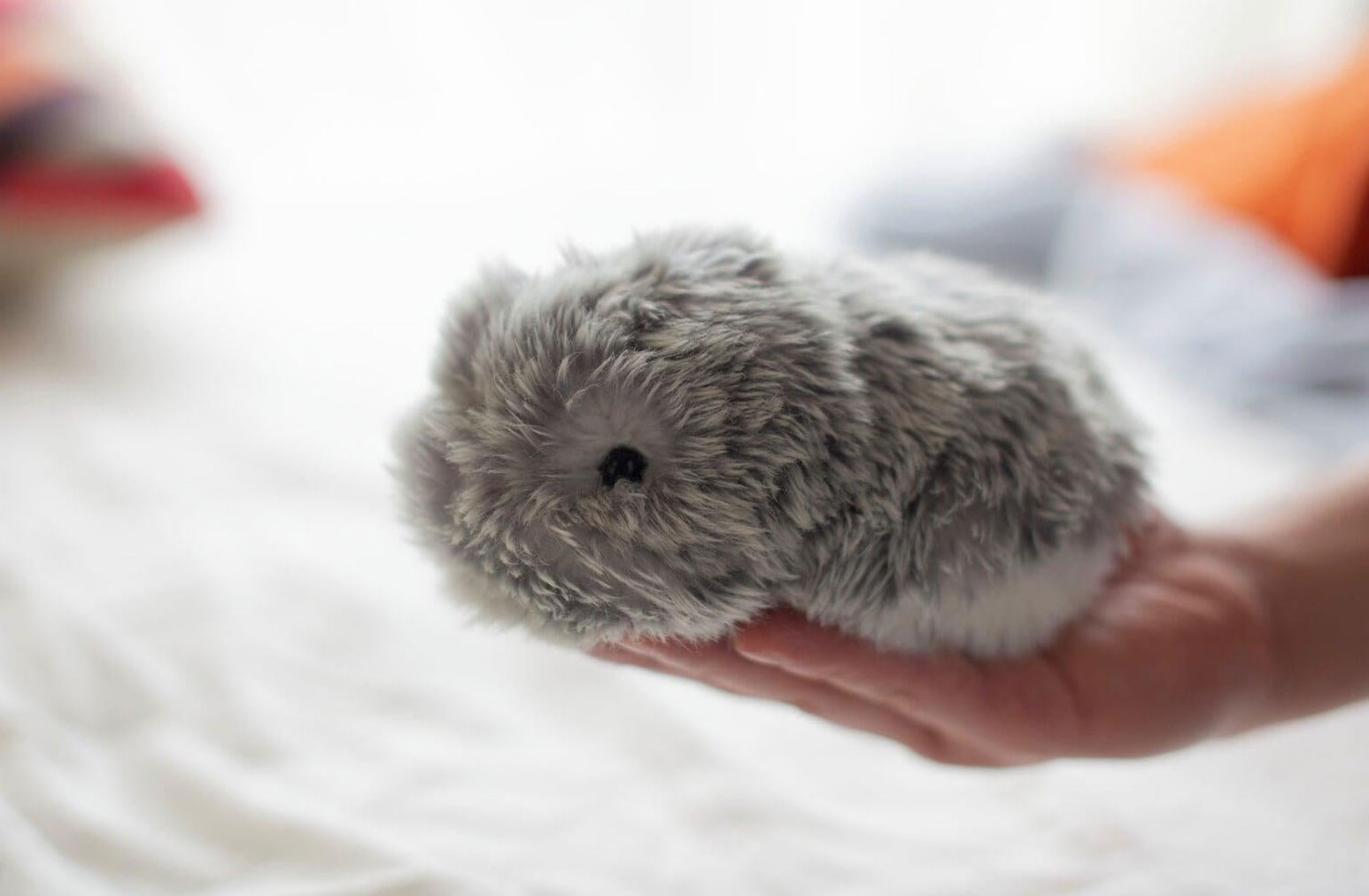 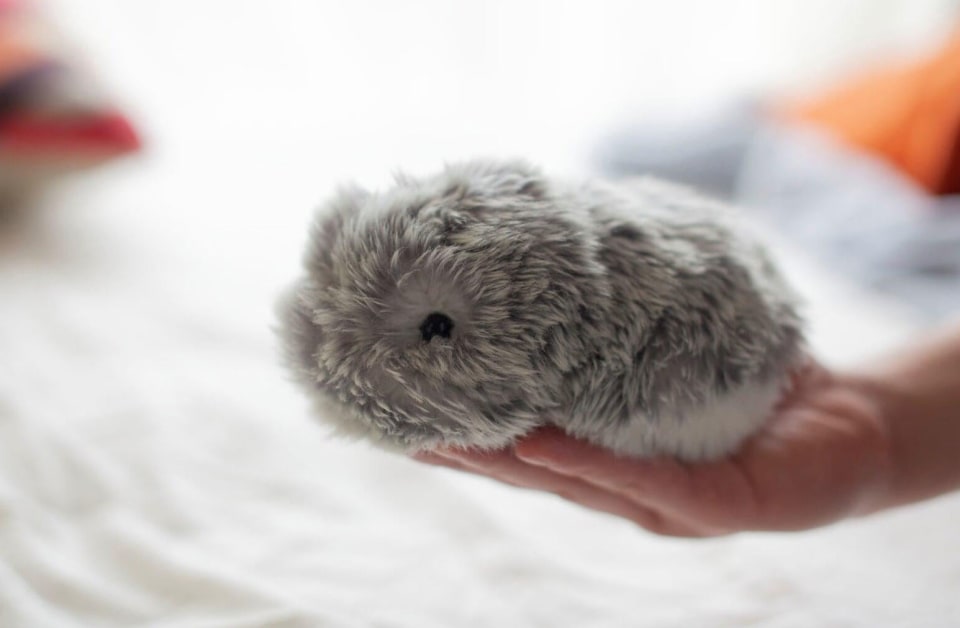 It wouldn’t be CES without something cute that melts even the coldest of hearts. This year, that honor goes to Moflin, an AI pet robot that looks like someone spilled water on a Mogwai boom mic. Moflin, like many of its adorable CES counterparts, comes with “emotional capabilities” and the ability to learn. If you think this sounds a little niche, tell that to the Kickstarter backers that pledged over $600,000 to make sure that Moflin safely made the transition from concept to reality.

According to Vanguard Industries, the grand-sounding maker of Moflin, the creature’s emotional palette evolves like a living animal’s. More specifically, it has the ability to drift between a range of states such as excited, calm and “normal” and everywhere in-between. The critter even appears to be smart enough to tell when different people are interacting with it and respond distinctly with a range of sounds and movements.

Moflin is a modern pet for a modern age though, and as such doesn’t break the parental spell by expecting you to unceremoniously plug it into the wall to charge. Instead, it comes with an egg-shaped wireless charging “nest” and will even twitch and murmur as it rests and revitalizes. There is a mic on board so it can hear and respond to you, along with Bluetooth for app communication (no details on what this will include yet). Though you’ll still want to wash its removable fur (available in brown or silver) from time to time, and the batteries are replaceable, so be prepared to do that while its owner (it’s aimed at kids and adults alike) isn’t looking.

For obvious reasons, we weren’t able to get to know Moflin personally, maybe next year. But if you find yourself wanting one, you can still pledge via the Kickstarter for around $400 (cute comes at a price, but we’ve all had a rough year, right?). With delivery estimated to be around summer this year. Just enough time to train your new pal up for next winter.

In this article: emotional support, ces, ces2021, ai, pet, moflin, news, gear
All products recommended by Engadget are selected by our editorial team, independent of our parent company. Some of our stories include affiliate links. If you buy something through one of these links, we may earn an affiliate commission.